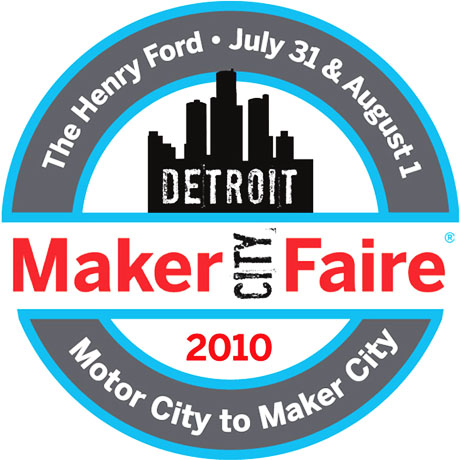 Maker Faire Detroit opens tomorrow [Saturday] - the first ever held in America's cradle of industry and what many view today as a post-industrial laboratory for the future.

The two day event will be packed with inspiration and enjoyment for people of all ages and walks of life, including Maker Faire favorite The Life-size Mousetrap, hot-rodded Power Wheel racing, demonstrations on everything from circuit-bending to screen printing, rocket building and cheese making, and lots of robots. Lots and lots of robots... 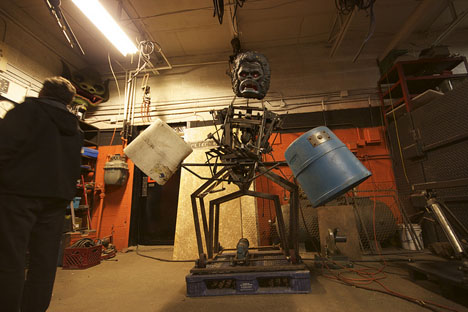 One of Detroit maker and S.R.L. alumnus Chip Flynn's friends

Meet DIY design leaders from around the country, such as Brooklyn's MakerBot Industries and local artist/engineers such as Chip Flynn and his menacing musical machines, and Detroit hackerspace groups i3Detroit and OmniCorpDetroit. [Full disclosure: I'm a member of the latter.]

Details: Maker Faire Detroit is Saturday and Sunday, July 31 and August 1, 2010 at The Henry Ford in Dearborn Michigan. Schedule and ticket info here. 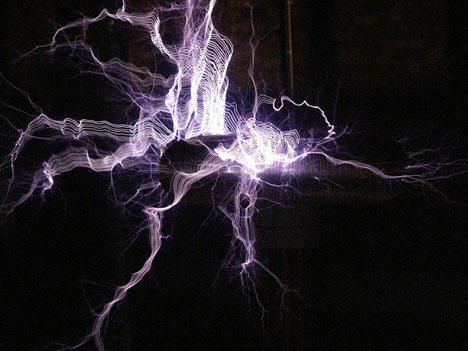 After Hours: Tonight [Friday] make your way to Detroit's Eastern Market for OmniCorpDetroit's pre-party and open house, featuring electronic music by local favorites such as Deastro [Ghostly International] and snack on locally grown food prepared in a vintage Airstream. Saturday night, go up to Ferndale for i3Detroit's official after party for music, drinks, snacks and great company. 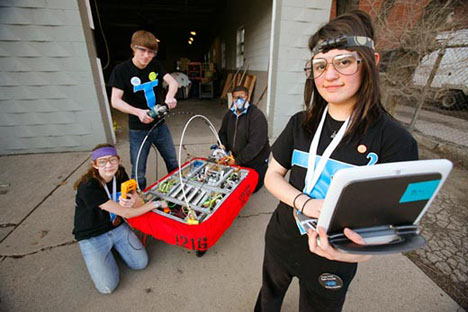 Further Reading: Check out personal stories from Detroiters in Make's special feature Making Detroit, read this great article Hacking Metro Detroit from MetroMode, and pick up the current issue of Make Magazine to read about some of the people at Maker Faire.