Inspired by Randomness, or "In the digital age, do we really need thumbtacks?" 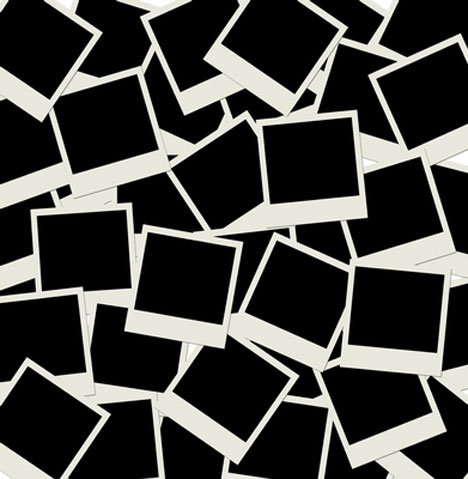 With so much time spent hunched over computer monitors, the Core77 office pondered whether an LCD monitor with a full-spectrum backlight would soften the pain of a sunless day. Sadly, the retinas of our eyes would be worse for the wear. While grueling computer sessions have long been normal for World of Warcraft enthusiasts (well, maybe normal's not the right word), digital tools for art have become so functional that much of the creative process now begins and ends with ones and zeroes.

When we were first introduced to the Wacom Cintiq monitor, the industrial designer demonstrating it quested for the perfect line by scratching his pen across the monitor in arc, pressing undo and repeating the process until he got exactly the curve he was looking for. It was nice to be gazing over his shoulder, but by the end of the demo, there were no crumpled papers, no errors and no record of work. What the designer was trying to achieve was the line quality of a madly sketching artist, coupled with the precision of a draftsman. Before Ctrl+Z, the mashup of those two characteristics was unthinkable, or would have left a trail of abandoned sketches in its wake. Our Wacom pilot, however, had none of the frenzied enthusiasm of an artist discovering the image as it appeared on the page. Instead, he'd become focused on a perfecting a repetitive task, and making his image look exactly the way it did in his mind's eye. Sadly, this approach seems to be rewarded for the individual worker, but thankfully when creatives gather, things look decidedly more old-fashioned. 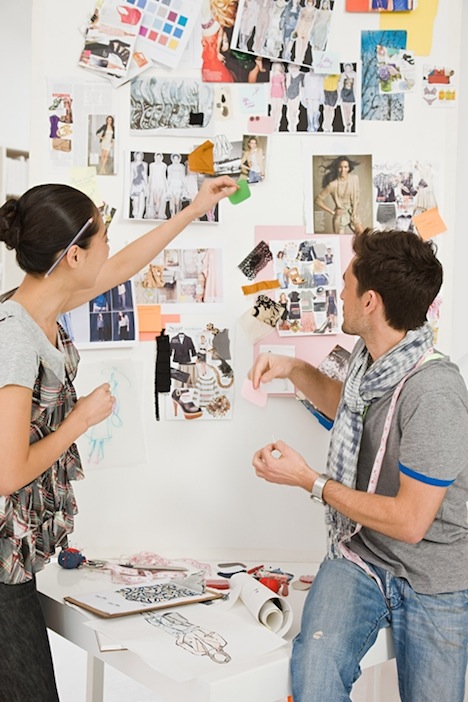 The hallmark of innovation in most design offices is not a lone designer toiling amid crumpled sheets of paper or in front of a computer screen, but instead a group of people gesturing, shouting and occasionally laughing at a wall of sketches and photographs pinned to corkboard. Although a collage of images that imperfectly represent the product seems an unlikely focal point for innovation, the visual message that they projects can inspire in unexpected ways. While a perfect finished model suppresses insight, loose sketches, unfinished models and unrelated photographs allow the brain to fill in the blank. The humorless intensity with which CAD jockeys focus on their work allows for iterative improvements, but rarely inspiration and certainly not laughter. A team, however, gathered around a collage of visuals, from fast sketches to barely related found photographs, can find a vista open enough to really fuel or divert the creative process, and that that's a value worth preserving, even once the thumbtack is forgotten.


Inspired by Randomness, or "In the digital age, do we really need thumbtacks?"