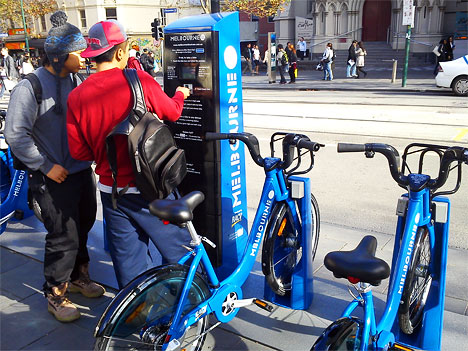 Designers of interactions have the opportunity to move their purview beyond the shallow plane of interaction into the design of systems, organisational capability and culture; to tackle very complex problems and affect profound and lasting change.

Designing the interactions people have with other people, with organisations, and with systems is both a simple and a complex undertaking. Simple in that the mechanics of an individual interaction can be well-defined and articulated. The problem, and the solution, can be narrowed down significantly. Indeed, so simple can interaction design seem at times that the discipline is often collapsed to a plane of request-response interfaces that sit between the participants—the design of a web form; the layout of an ATM machine; or a ticketing booth for a public bicycle share scheme. In this quite narrow and shallow view of interaction design the designer is responsible for little more than the layout of the interface and the choice of means through which request and response can be communicated.

This simplistic view of interactions and their design, is not the only view, nor the most appropriate. When designers apply their more holistic lens to the design of interactions it becomes clear that the practice is a much more complex and deeper undertaking.

A Critical Pillar of Success Zooming out a little, we can see that an interaction generally forms a part of a much longer series of activities undertaken in pursuit of a goal. The web form represents one step in a purchasing process. The ATM machine is one of several channels through which deposits and withdrawals might be made. The ticketing booth opens the door to a convenient and energy-saving form of transport. From the perspective of the 'user' or 'customer' this series of interactions builds to create an experience in which each interaction is a 'moment'. The quality of the experience is unique to the participant, and draws on a lifetime of experience and expectation.

Looking at this resultant experience, the focus and target of experience design, we see a lifecycle that maps to the participants' end-to-end engagement with a product-service system. In doing so, we see that the design of interactions forms a critical pillar of success for that product-service system and one which directly influences and shapes strategy. The strength of that influence will vary depending on the nature of the product/service, but is always present. For example, a poorly designed online checkout process can act as a critical obstacle to purchasing. The ATM machine forms part of a convenient, and relatively low-cost service channel, where the interface plays a lesser part to the design of the overall network. In the example of the bicycle-sharing scheme, the ticketing machine could cause frustration or worse, but the availability of bikes, and the convenience of both locating and returning them will also play a significant part in the customer's experience.

A parent wrestling with a grumpy child will approach an ATM transaction differently to the businessman enroute to an important lunch.

We also need to acknowledge that products and services are utilised by people differently—at different times, at different volumes, in different places. And yet, if our target continues to be a consistent and coherent experience, then we must also design the transitions between interactions. The role of the interaction designer becomes one of system design, where the agents of the system may be individuals, organisations, or technology. Individuals, Organizations, Technology Working recently on a financial services project our research showed the same task carried out across organisations ranging from the very small all the way through to very large. Designing a solution for one end of the scale would create a nightmare for the other. Understanding where that task fit into a larger system, and designing that system to provide appropriate entry and exit points for that task depending on volume, was a key challenge for the project.

Similarly, the person who uses the bicycle share scheme on a visit to a city will have different expectations and needs from someone commuting to and from work every day. These considerations affect the pricing structures, for example, and the availability of multi-use tickets.

The interactions themselves occur beyond the shallow plane of the interface—at least from the perspective of the designer. On the one hand, the human participants are situated in a context which influences their actions and perceptions. A parent wrestling with a grumpy child will approach an ATM transaction differently to the businessman enroute to an important lunch. As designers we have little or no control over this context. We can attempt to understand this context, however, and introduce that understanding as a tool to shape our designs. A local Australian bank—St.George—has a 'favourite' transaction feature on its ATM machines to provide a 'fast lane' for customers who just need cash, and quickly. 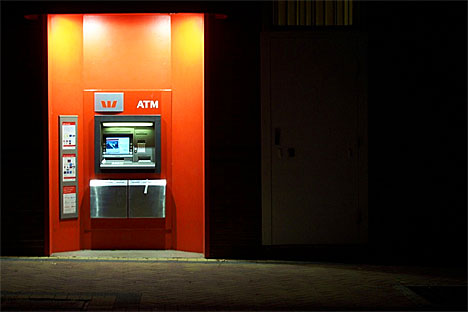 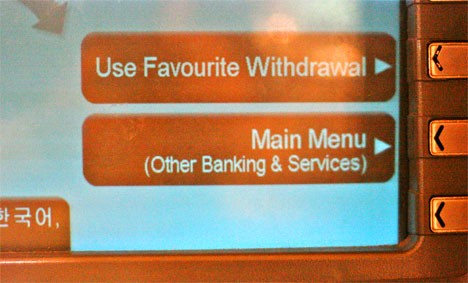 On the other side of these interactions is an organisation—driven by commercial or strategic imperatives that wield their own influence over each action and embedded in an organisational culture that governs the people, processes, and systems that underlie the overall product-service system. Or the interaction involves technology—working under the guidance of its own very mechanistic set of rules.

Clearly, the designer needs to have access to an understanding of these characteristics—of the people, organisations and technology in a system—if they hope to design interactions that deliver on the experience to which the entire system is aimed. Equally clearly, the designer is unlikely to possess this understanding in isolation. One skill of the interaction designer is, therefore, an ability to collaborate with other experts in order to both design and execute the object of that design.

The designer has a responsibility to draw out the implications of that design for the organisation beyond the point of interaction; to look at the supporting infrastructure, physical artefacts, and organisational culture...

Additionally, the designer must be capable of drawing together insights into each of these agents (people, organisations & technological)—to synthesise—in order to produce workable (and actionable) designs. And whilst insights might originate in a variety of sources, it is the curiosity of the designer, and their openness to those sources that allows those insights to play a role in the design of the system and the individual interactions. 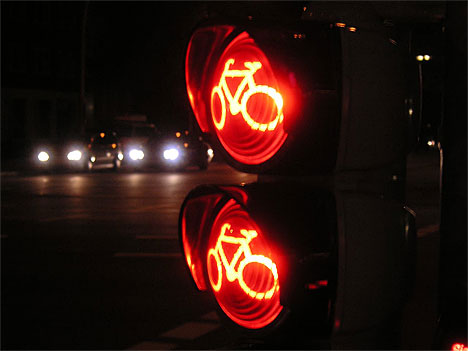 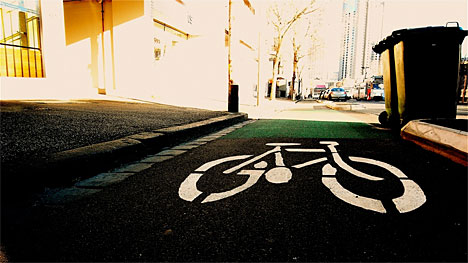 Collaboration and Expertise Coming back to this view of designing interactions at a deep level, the designer has a responsibility to draw out the implications of that design for the organisation beyond the point of interaction; to look at the supporting infrastructure, physical artefacts, and organisational culture necessary to execute those designs. The list of potential points of impact is long—as long as the many forms of printed documents customers require; the devices customers may use; the internal processes organisations carry out; the service touchpoints used to provide pre- and post-sales support.

But there is equal need for collaboration—at the strategic level at which we're now looking—with finance and economics specialists, government policy makers, city planners and engineers.

As the interaction designer looks beyond the plane of interaction, their work influences, and is influenced by, the broad spectrum of disciplines who also have an interest in the behaviour of the product-service system at a macro scale.

The city of Melbourne, in Australia, has recently introduced a public bicycle sharing scheme wherein this collaboration can be seen in evidence. The location of bicycle racks; integration of bicycle paths with the road traffic network; and the provision of the bikes themselves require broad consideration across disciplines. And yet, at least one key aspect of the overall system wasn't thought through during the design: it is compulsory to wear helmets when riding a bicycle in Melbourne, but helmets are not supplied as part of the scheme. The net result: poor take up of the service and a negative reaction from potential users who either cannot use the service, or who are fined for breaching the safety regulations.

As the interaction designer looks beyond the plane of interaction, then, their work influences, and is influenced by, the broad spectrum of disciplines who also have an interest in the behaviour of the product-service system at a macro scale.

Conclusion Regardless of the level of focus the interaction designer chooses, or is constrained, to work at, there are always broader considerations, once-removed, deserving of notice. The designer should always highlight the impact of their design on these broader considerations. Leaving the task of interpreting such impacts to others does the designer a disservice in two ways:

i) it delegates design decisions for the system to others; and ii) it passes up an opportunity for more strategic contributions to the design of each interaction, the system as a whole, and the experience for which we are aiming.

As designers of interactions broaden their perspective and take a higher level view of the problem, they simultaneously make another transition: they stop solving interaction design problems and begin solving problems with design. And it is in taking this step that designers—of all types—begin to play a more strategic role in the organisations and societies for which they work.

In this capacity designers of interactions bring their design skills to bear on truly complex, systemic problems—broad in scale and scope—and have the opportunity to affect truly profound and lasting change.

Steve Baty is a Principal at Meld Studios, Vice President of IxDA, and is passionate about the use of design-centric approaches to solving complex problems in business, government and society.