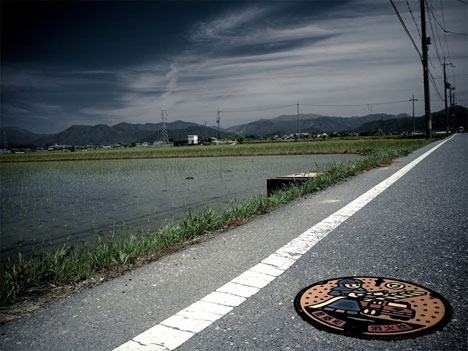 One of the things I love about Japan is the unexpected places where creativity pops up. As an example check out Drainspotting, a photography book by artist Remo Camerota that documents creative and one-off Japanese manhole covers: 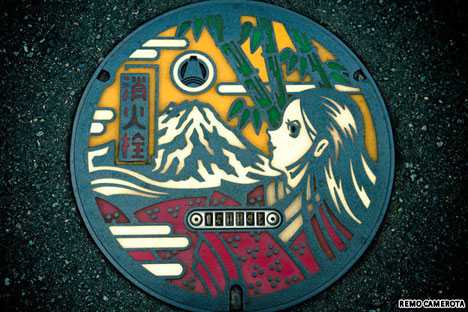 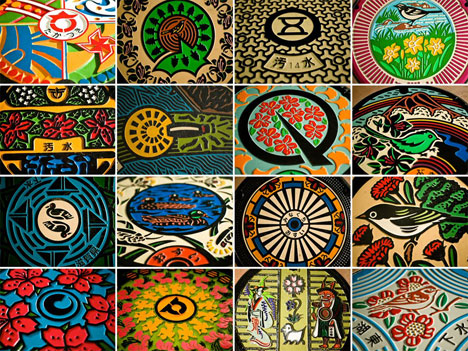 Those interested in Japanese creativity can expect to see more from forward-thinking Camerota, who has also released Drainspotting in iPad-app form. "I am a photographer, fine Urban artist and film maker, living in Tokyo Japan," Camerota writes. "Being a Japanophile I am always on the pursuit for anything Japanese that has not been spotted in the west. Carrying at least four cameras at any one time you can be assured that I will be documenting much that Japan has to offer in the coming future and releasing books, Ipad Photo books and Painted Artworks."