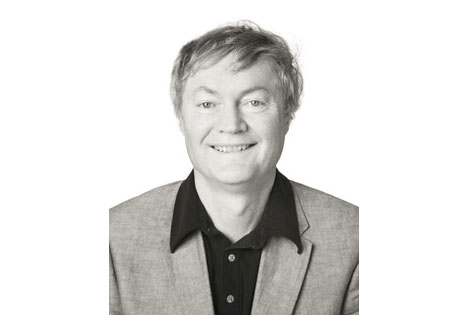 The sun is like a big spender at a casino, throwing wads of energy-money at the spinning roulette table that is the Earth, most of it turning into losses. The amount of solar energy hitting our planet reportedly exceeds global demand by a factor of 5,000.

Hopefully that will change due to a breakthrough by Professor Michael Gratzel, who won this year's Millenium Technology Prize, the Finland-sponsored competition to develop "life-enhancing technological innovations." The biannual MTP is recognized as "the world's biggest technology prize" and Gratzel's entry could be similarly huge: He's developed solar cells that are organically made, cheap to produce, translucent, and tintable to a variety of colors.

Hit the jump for a video and more info.The solar cells developed by Gratzel, Director of the Laboratory of Photonics and Interfaces at Swizterland's Ecole Polytechnique FÃ©dÃ©rale de Lausanne, are not as efficient as extant solar cells, but he's betting on their low price and ubiquity to make up the difference. Gratzel envisions them being used not only for windows, but for municipal fixtures and even integrated into indoor furniture; thus everything from streetlamps to dining room tabletops would absorb ambient lighting, setting us all awash in energy.

Called DSC (dye solar cell) technology, it's been a staggering 40 years in the making. Laughs Gratzel, "It...took longer than I thought it would take."