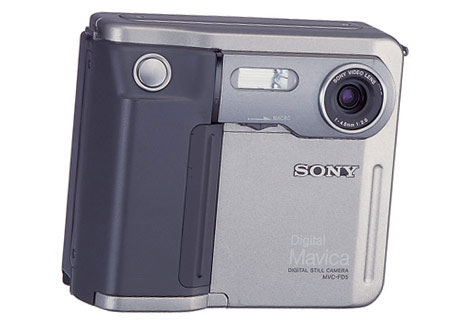 I always thought Sony's Digital Mavica digital camera from 1997, the one that took floppy disks, was the first digital camera; turns out I was off by almost 20 years. Check out this fossil: 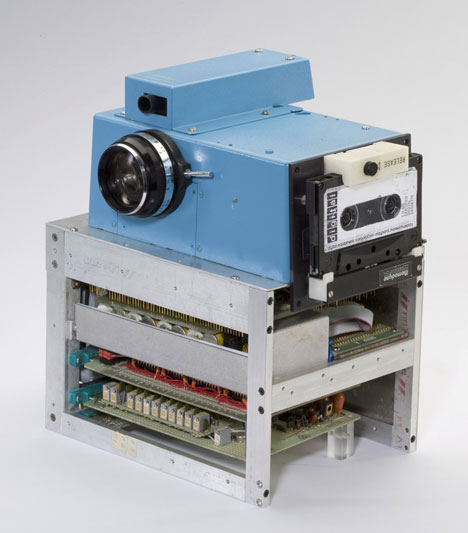 This is a prototype digital camera Kodak produced way back in 1975. The "toaster-sized" system relied on a cassette tape for recording data. The digitized images took 23 seconds to record to tape which then had to be played back using a specialized system. 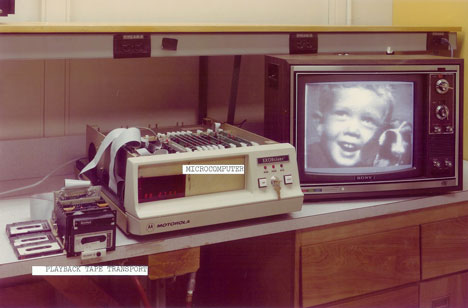 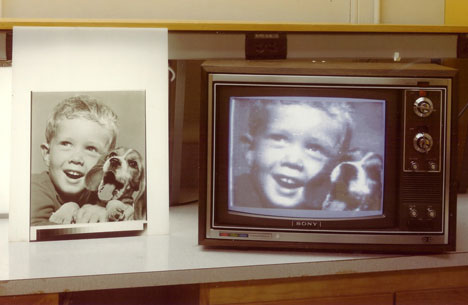 Never mind the 23-second lag time, I'm sure the kids of today would look at this and say "But what the heck would you need a camera for, before Facebook was invented?" Well, once upon a time, storing printed photographs was our way of recycling shoeboxes.