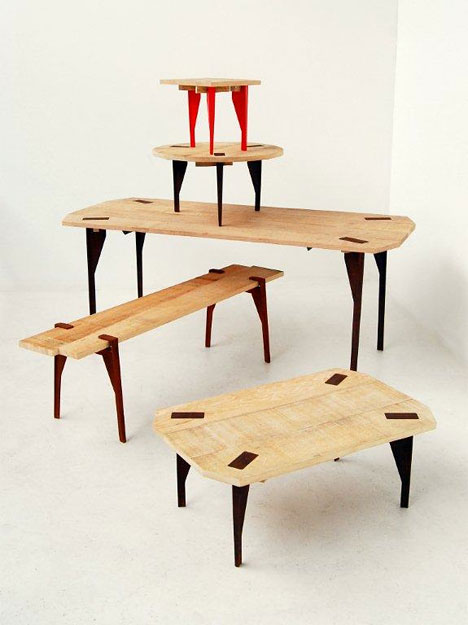 Running from September 15th through November 14th, Make-Me is an upcoming exhibition at Moss that brings together a set of artists and designers producing what Moss has coined "Butch-Craft." Maybe there is no better way to describe this than the words they use themselves: "a cerebral yet virile narrative applied to rough work crafted in wood, iron, steel, marble, rush, paint, boiled leather, clay, baked agricultural waste, plant-life, gypsum drywall, and blood, sweat and tears." We love this curatorial grouping—not quite DIY or rustic, but roughly-hewn, direct, anti-academic (though not exactly anti-intellectual), but executed with sensitivity for finesse. 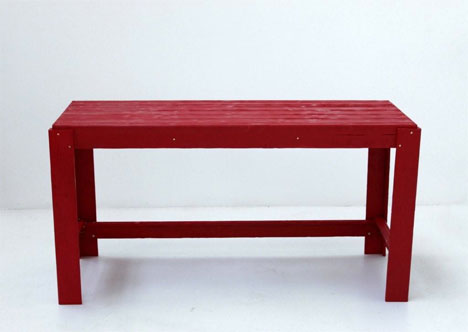 Read Murray Moss' introduction of the exhibition below, where he elaborates on the subtleties of butch-craft.

While there is never at any one moment a singular, all pervasive and universal narrative being written in design or art, occasionally there emerges a critical mass, a 'tipping point' as author Malcolm Gladwell calls it, of influential designers and artists, some established and some perhaps little known outside their professional circles, whose work simultaneously addresses similar issues or reflects similar contemporary-culture realities (perhaps aesthetic, or political, or economic, or sociological in nature), embodying certain across-the-board characteristics which cumulatively have the potential to create a social epidemic, like a virus moving through the population.

MAKE ME. presents a small but diverse body of work by an otherwise un-related collective of artists and designers, which together celebrate a rough-hewn, virile, reductive, anti-academic, craft-driven, 'tool-belt and heavy-lifting' aesthetic, paradoxically realized with such sensitivity and finesse, often embodying subtle, complex theoretical, structural, formal, and compositional aspects, and infused with such poetic narrative as to be necessarily characterized as 'butch', a word defined in today's vernacular as a stereotypical 'brute-masculine' approach taken by a stereotypical 'sensitive-feminine' personality.

We introduce the term 'Butch-Craft' to articulate a phenomena: that after years of an increasingly accepted yet hard-won broader definition of design, liberated only recently from the mandatory 'form follows function' credo, we are witnessing a kind of backlash. Not a retreat from the now-accepted practice of infusing poetic narrative into functional objects -- we still want to engage more fully with our object culture, not simply regard it as a 'tool for living'. Instead, we are seeing the emergence of an alternative means of giving this 'art content' form and expression in functional objects. Poetic narrative no longer needs to be dressed in traditional 'Art' garb -- it no longer needs to 'pass' as Art. Gilded bronze, exotic regionalisms, complex and immaculately executed 3-D printed abstract futuristic forms, while still employed as critical elements by certain recognized masters, no longer exclusively define art-in-design. Works, both past and present, that overtly resemble 'furniture', executed in wood and iron and steel and stone, are now in fact automatically assumed to contain a narrative, a poetic gesture. Function no longer is presumed to neuter any potential for Art; we accept that addressing a prosaic function doesn't lead necessarily to a prosaic object. 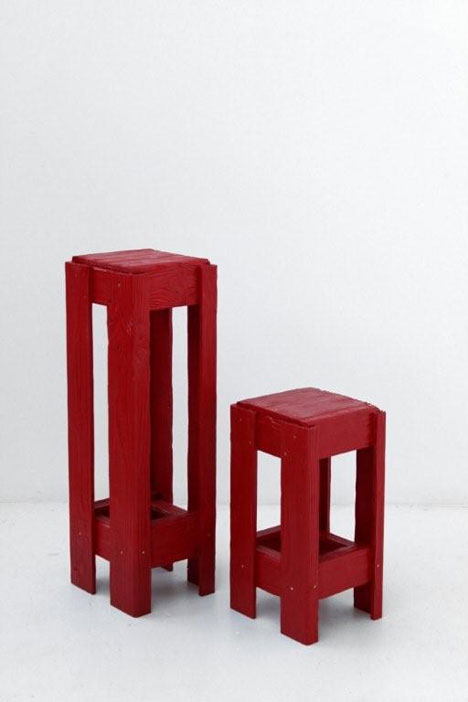 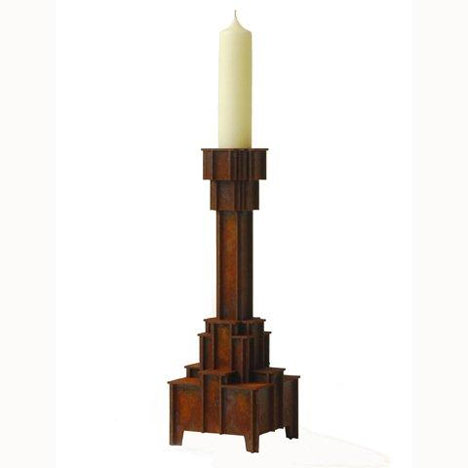 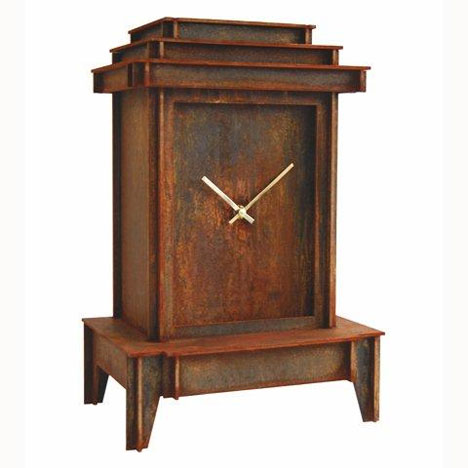 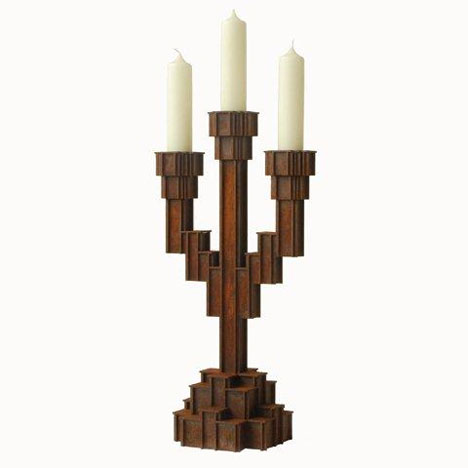