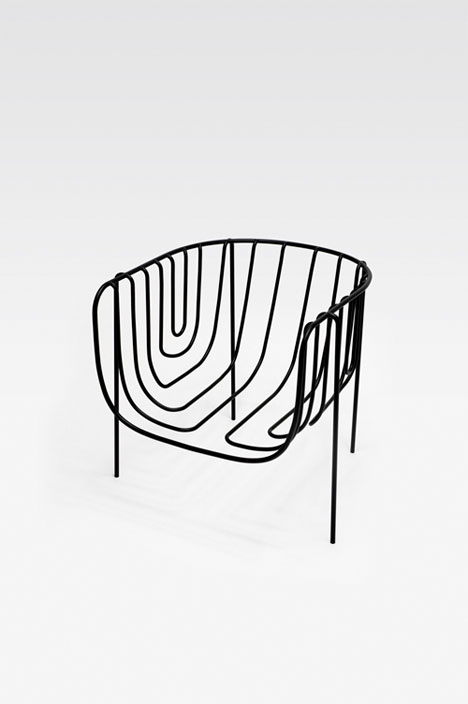 Core-fave Nendo will be showing 29 new works at the Saatchi Gallery in an exhibition entitled Thin Black Lines, from September 20th through October 31st, accompanied by Blurry White Surfaces, a survey of recent work, at the Phillips de Pury & Company offices.

Extensive imagery after the jump. 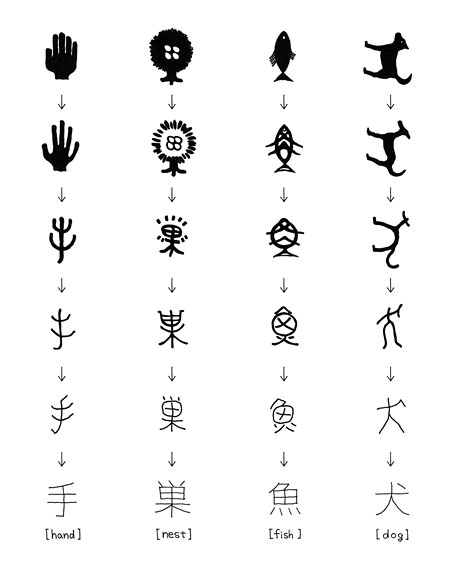 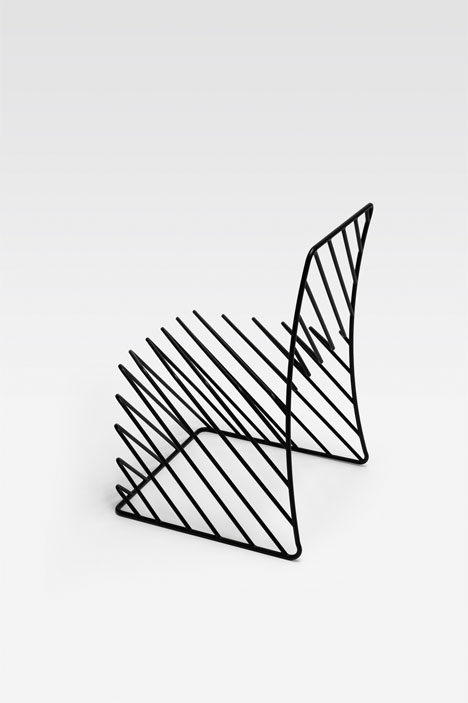 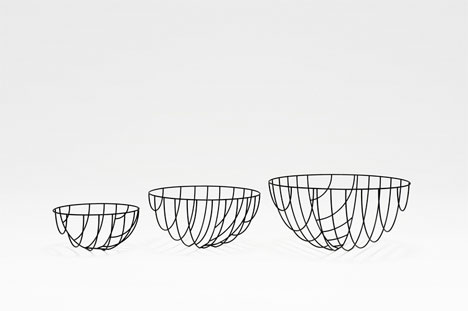 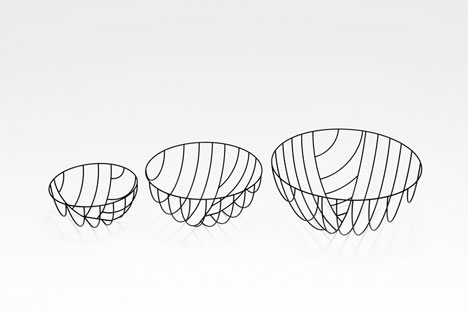 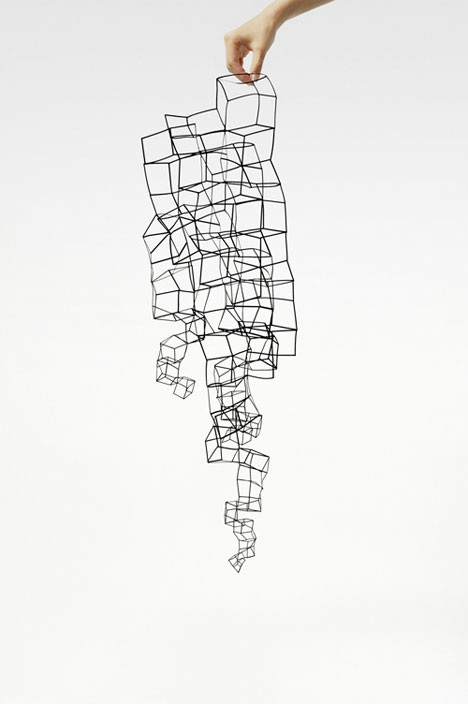 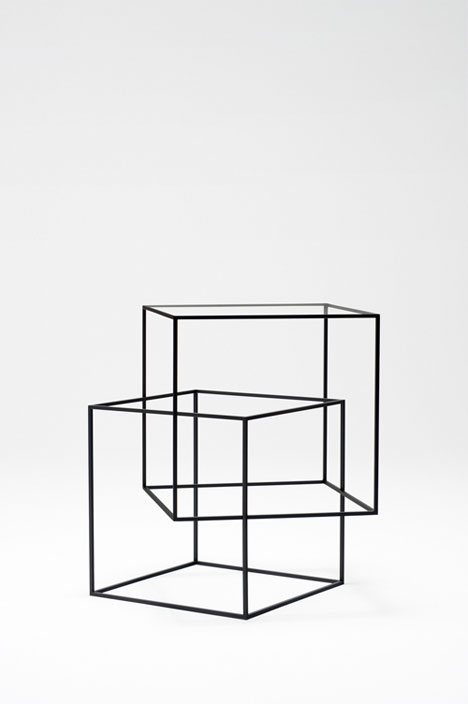 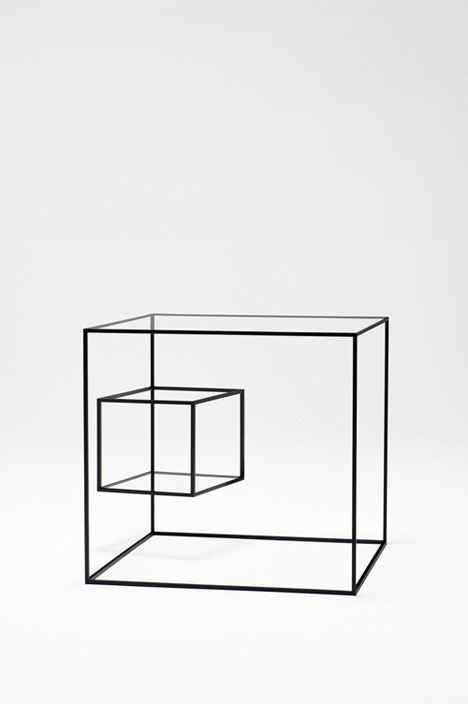 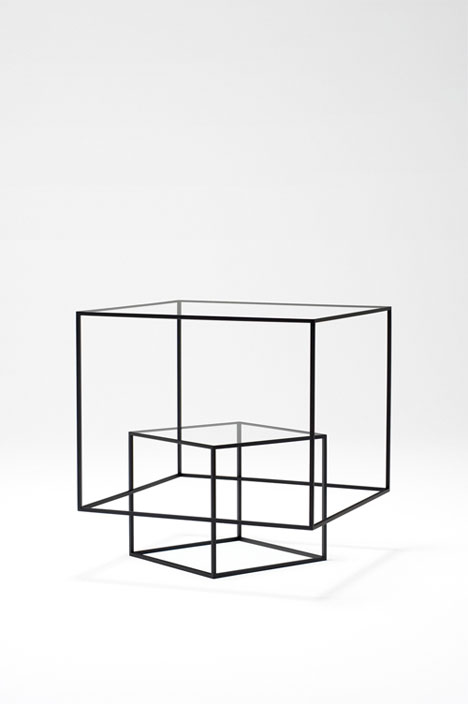 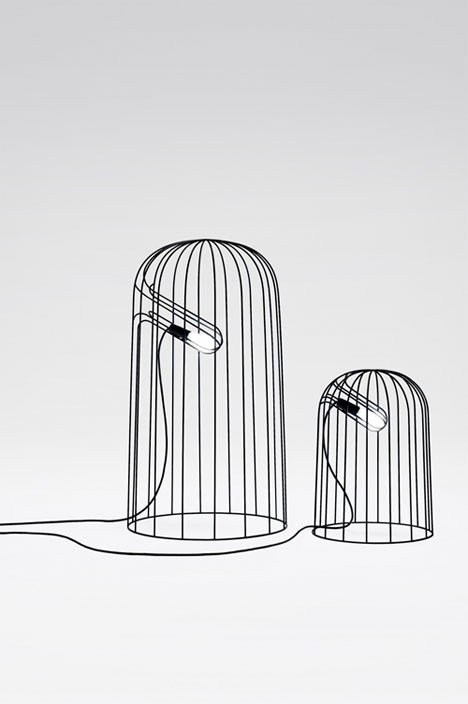 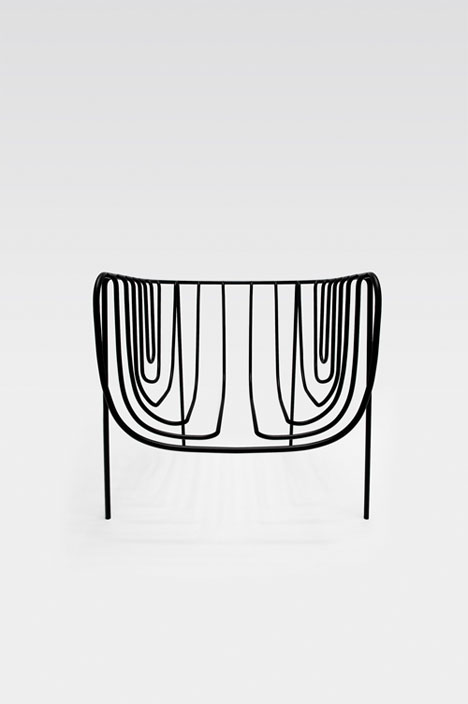 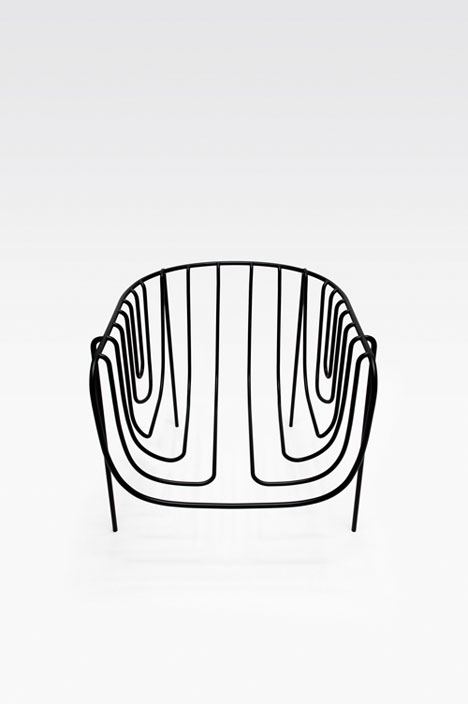 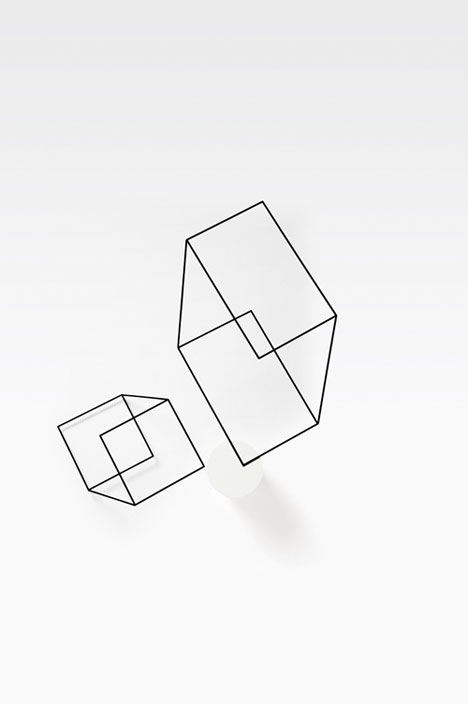 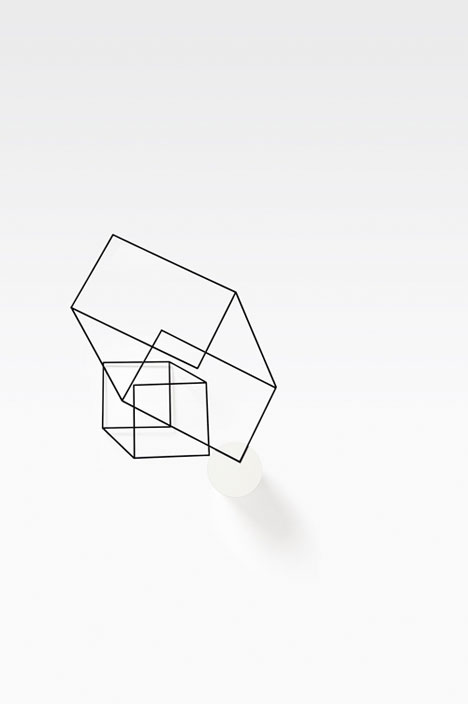 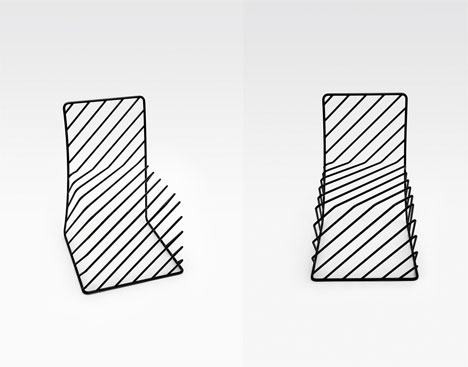 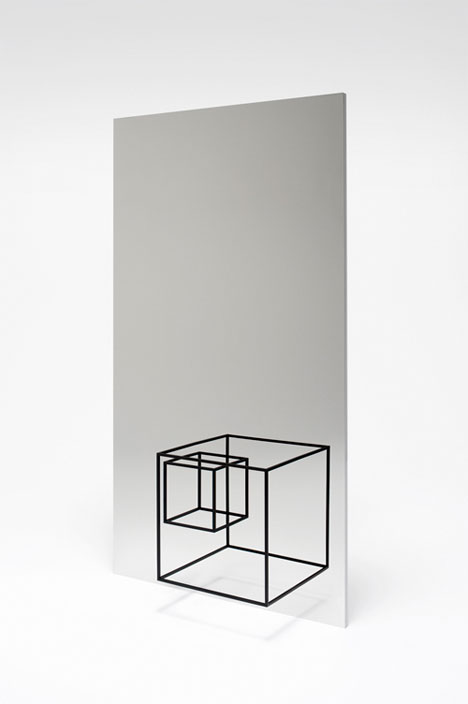 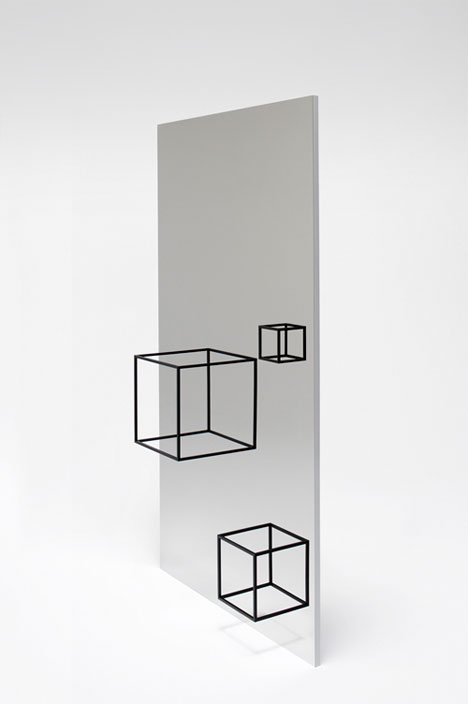 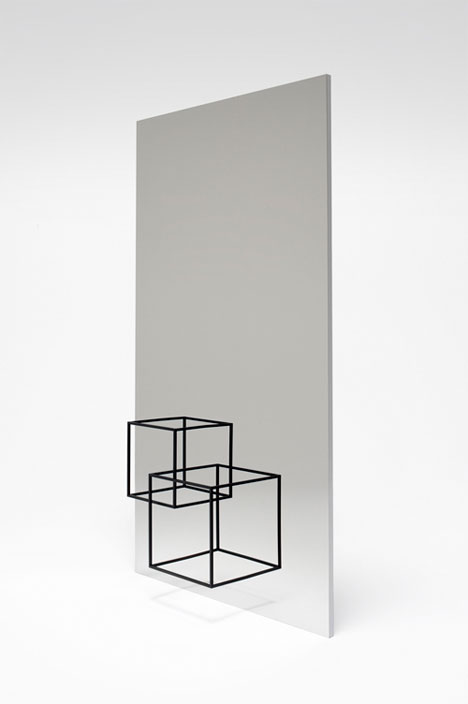 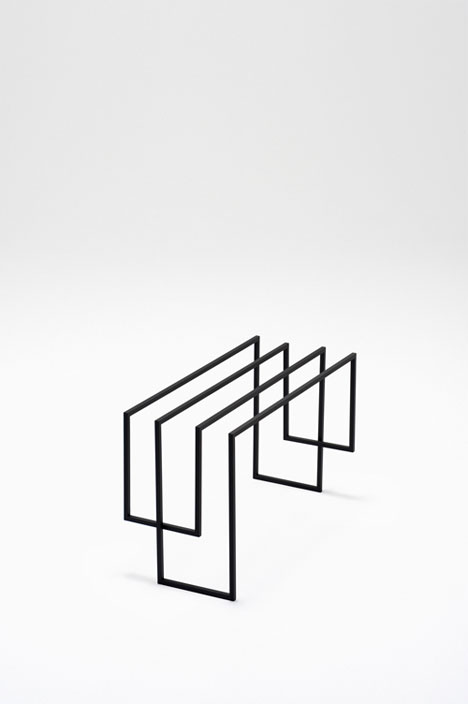 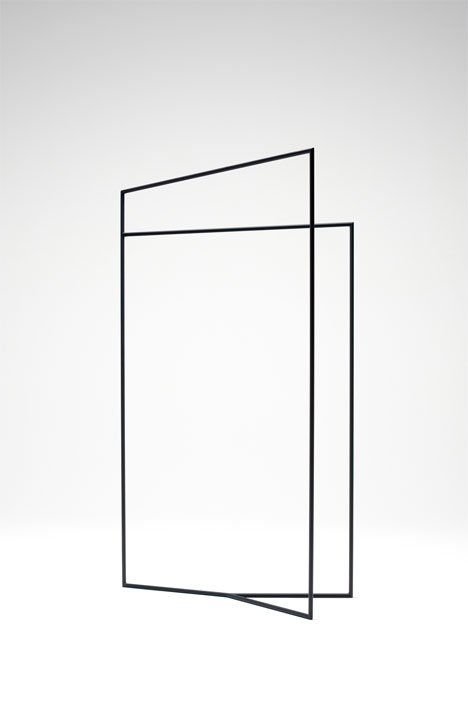 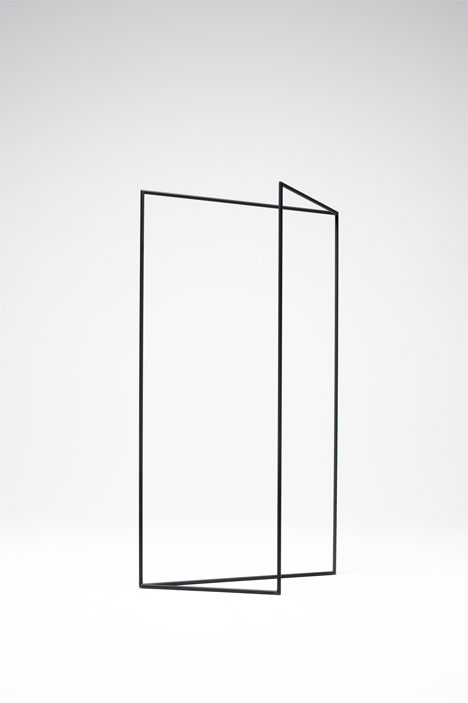 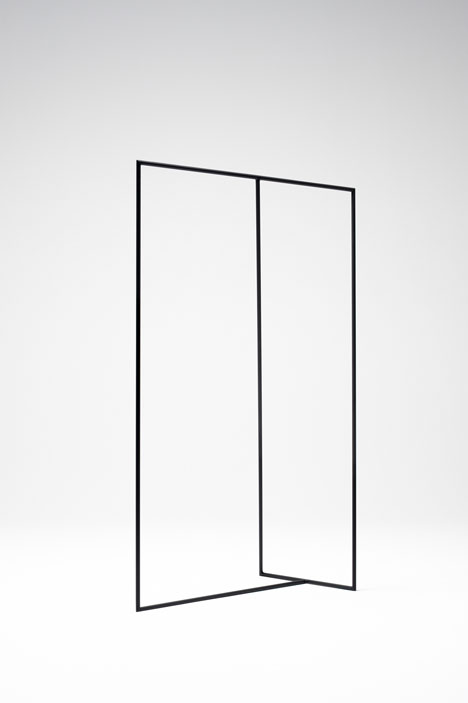 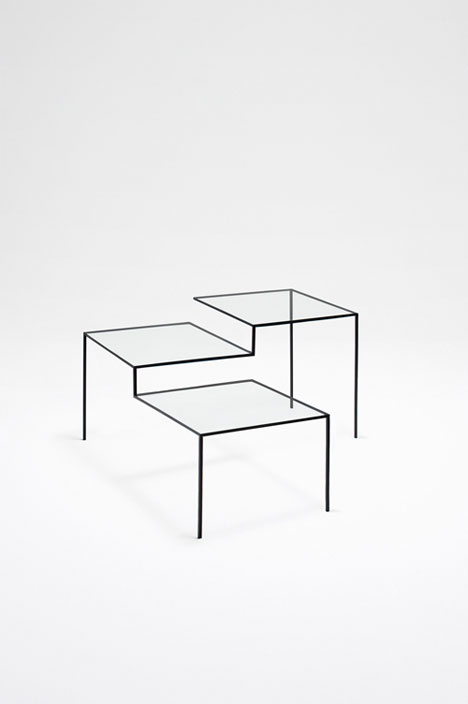 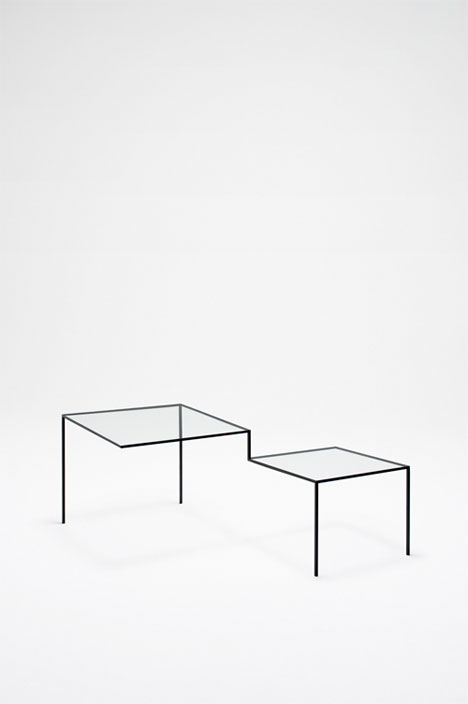 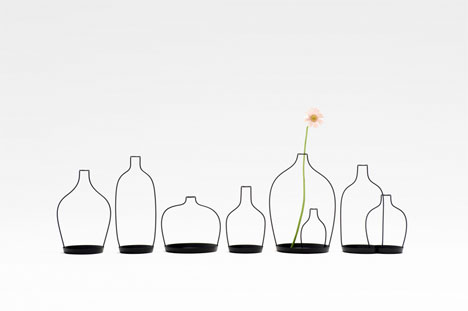 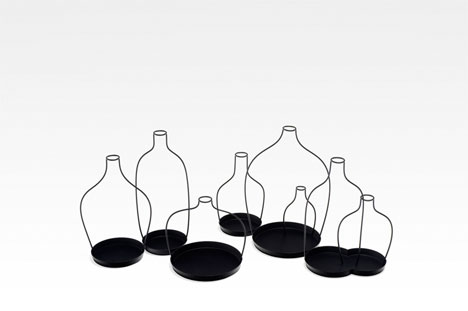