Almost three years ago to the day, I was at the Designersblock exhibition in London's East End covering the Design Festival for Core when I clocked Nicholas Roope navigating his way through the crowded room with a step ladder to casually install a last minute prototype of the very first Plumen Bulb. After several more prototypes and iterations, it's great to see Hulger's Plumen Light Bulb launch today!

At first take, this might seem like a radical departure from the retro inspired mobile and skype handsets Hulger launched in 2005, but the Plumen bulb embodies the same playful subversive spirit, it's just a little more grown up and serious in nature.

The handsets were never seen as a long term proposition, they knew the novelty factor alone meant it had a life span but saw great potential in applying this approach to other product categories. The concept of using Hulger as platform was always a notion, even back in 2006 when they ran a workshop at St Martins for the final year Industrial Design students called Hulgerisation. Students were challenged to go beyond the social, economical and technological drivers that push product development and ask how can a product not only be made more useable, but also more enjoyable. 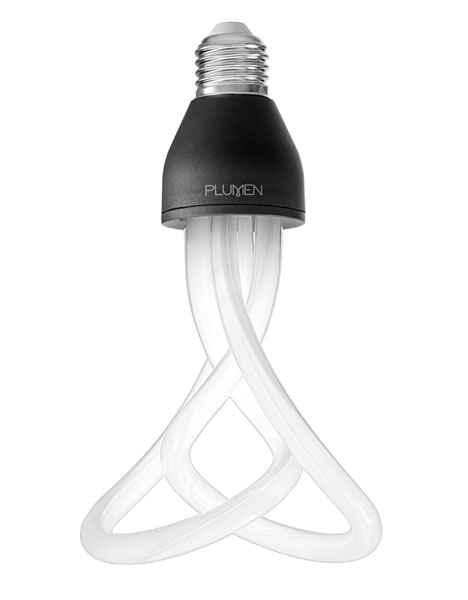 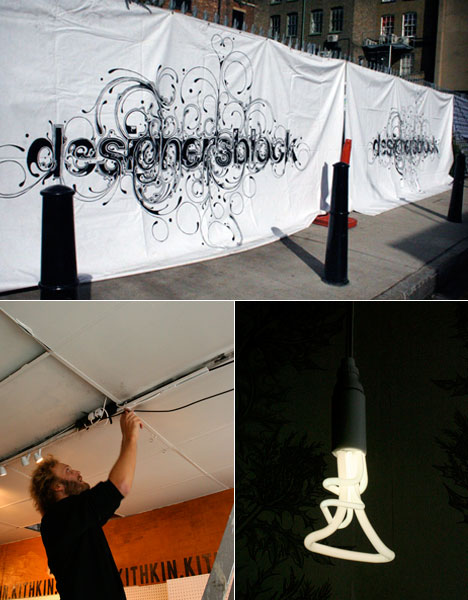 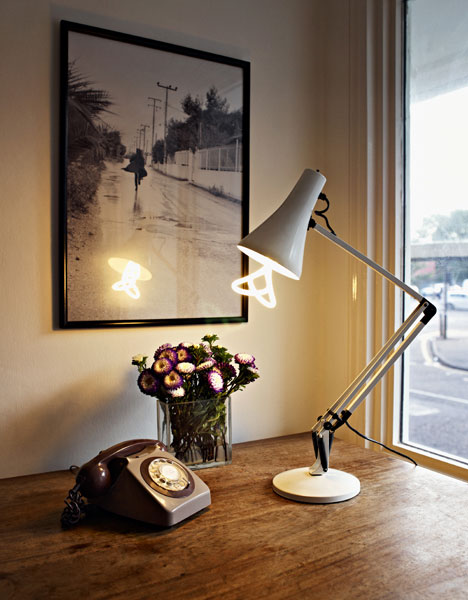 For proof of concept, they worked with a local neon sign artist to flesh out the basic form and found the limitations and properties of the glass tubing used in neon almost perfectly mirrored the attributes of fluorescent tubing. The response was great, the first Plumen design was added to the permanent collection at MoMA (Museum of Modern Art) in New York, and the second was featured at the Victoria and Albert museum in London. Even with this success, getting the bulbs into production was a challenge. Unlike the lighting industry which is driven by design as the differentiator, light bulbs are a commodity item sold in high volume with little or no interest in change from the manufactures. 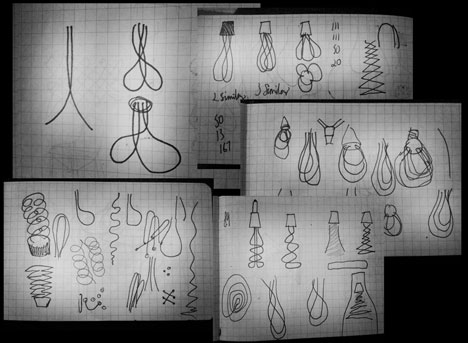 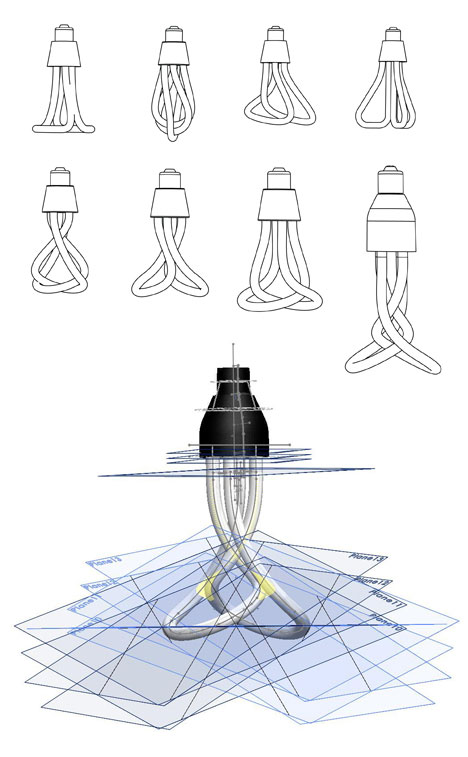 Hulger collaborated with London-based designer Samuel Wilkinson to resolve the concept and found a large scale European manufacture partner which was key to moving forward. The factories were much more vested in realizing the design, tweaking their assembly line and experimenting with tooling for their biggest client versus dealing with a couple of entrepreneurs from the UK. After going it alone on the handsets, there was no way they wanted to sign up for that headache again.

During the design process they explored numerous sculptural forms but the final design ended up being quite reminiscent of the first version. One of the toughest design constraints they faced was working with the phosphors which are applied as a liquid and need to run off to dry. Shapes that bent back on themselves prevented this from happening and would have required custom-built machinery that twisted the bulb in the air while it dried. To keep costs down, they worked within with the existing production lines capabilities as much as possible, minimizing any special processes. Tinting the glass was ruled out early on because of regulations surrounding the luminosity and wattage, effectively a test for how much light the bulb omits. 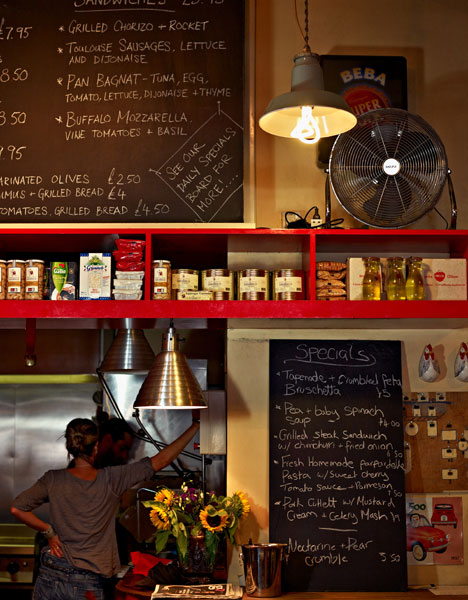 For now, the Plumen is only available in the UK and Europe but they plan to launch one in the US next year. Lasting 8 times longer than a standard light bulb, the Plumen uses 80% less energy than the traditional incandescent light bulb and screws into any standard light socket. Retailing for £20, they're available for pre-order here and will ship October 5th.

For those of you in the US who can't wait, Core77 is proud to announce an exclusive preview of the Plumen 001 at our Hand-Eye Supply store in Portland this month. The story of the Plumen is one dear to our hearts: it is one of innovation, sustainability, and good-old fashioned can-do making.