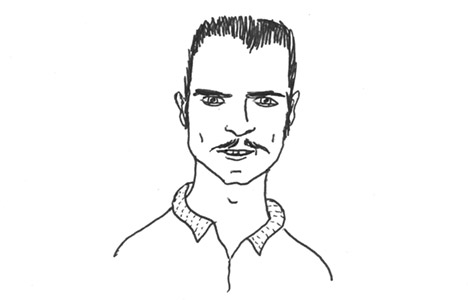 Thomas Ruby was an Industrial Designer/Paticle Spectrologist from Captiva Island in Florida. He was born in 1941 and spent his early years collecting shells and other objects that washed up to the shore (mostly lighters and sandals). He went to Youngsworth college in Tampa for Particle physics and later got a Masters in Industrial Design at the famous Heller Group Institute in Rhode Island.

By the time that he graduated in 1967, he already held 14 patents. This caught a lot of attention and in 1968 he was able to start his own company. He called it "Rubyjock". His first invention caused a huge stir in his native Florida, the only state the device was approved in. It was called a TuneDrink. With all of the flavor synthesizers that we have now, it should go without explaining, but the TuneDrink worked by combining sound waves with certain molecules to produce alcoholic drinks. 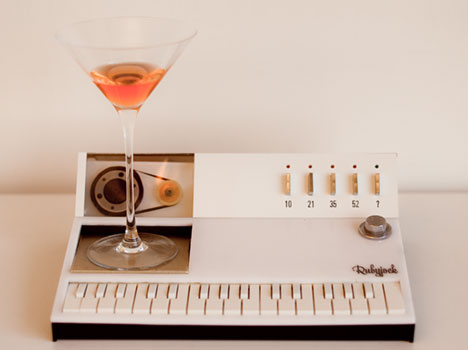 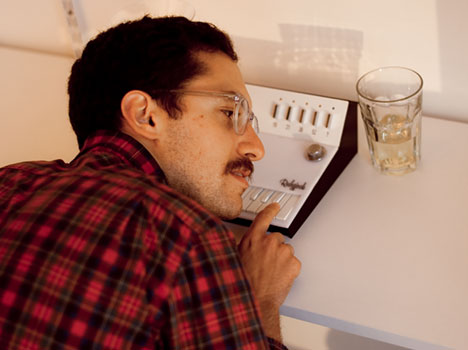 One would simply turn the device on, select the alcohol percentage for the drink they wanted, add a small bit of Rubyjock solution to a glass, and then play a tune to create their mixed drink. Playing "Telestar" by the Tornados would get you something close to a gin and tonic, for example. The Device was a huge hit with the Shriners in Florida. It is said to be fairly well known that during the late sixties, the shriner parties in Tampa and Orlando were legendary. Despite all of the good times being had, the TuneDrink saw an enormous drop in sales after a teenager from Sanibel Island found out that it would produce a highly poisonous substance if someone played "96 tears". Years later, it was discovered that the the supposed highly poisonous substance had the same chemical make-up as strychnine. After the demise of the TuneDrink, Ruby turned his attention to ways to use his technology in a way that people wouldn't have to ingest.

In 1970 Ruby introduced Matter Of Fact to the general public. It went on sale in most of the southern United States. This spray had the special ability to manipulate matter. It came with a set of cards, and a docking bay. You would put the can on the docking bay, scan a card, spray the can on something, and whatever was on the card would be reproduced on the surface that got sprayed. The spray would manipulate the molecules of whatever it got sprayed on. In the pictures below, a card was loaded that would produce a rhinoceros. 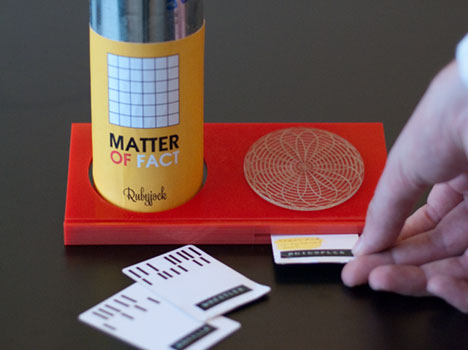 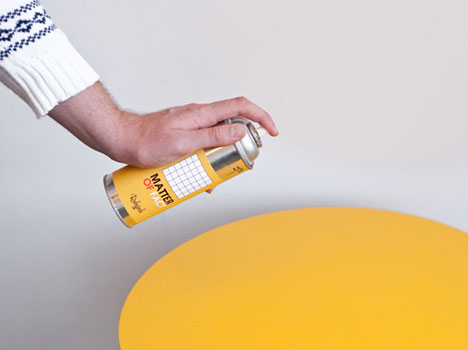 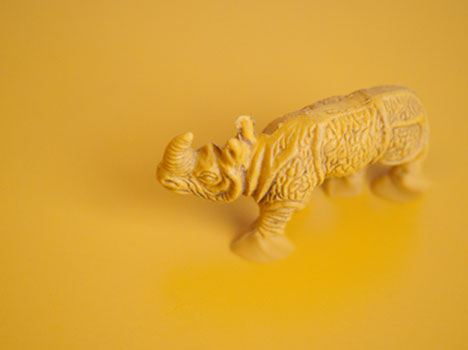 It also manipulated the figments of a lot of Southerners. Matter Of Fact was a success and Ruby made a fortune. At around this time he was going on talk-shows nearly every week, and started to explain the philosophy behind his products. He started calling the process of manipulating molecules "matter-horning". In 1973 he elaborated: "When you use a shoe horn, when you horn a shoe, you make things easier on yourself. The same thing goes when you're messing around with matter. When you horn matter, when you matterhorn, you make things easier for yourself. And more fun." 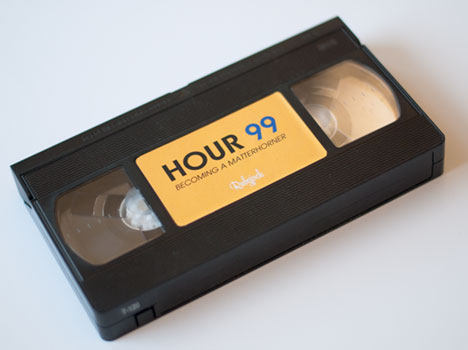 Ruby went on to release an instructional video that promised to teach people to make their own matterhorning devices if they watched the tape for 99 hours, or 99 times. Remarkably, it worked. Although only a handful of people watched the video as many times as instructed, the products that they created are still being enjoyed today. In fact almost everything we enjoy has been touched by one of these Matterhorners at some point, and they owe it all to Ruby.

Thomas passed away in 2006 while doing research in Portugal, although many are are skeptical about his death. His 9 children keep the Rubyjock brand alive to this day and are still based in Florida. 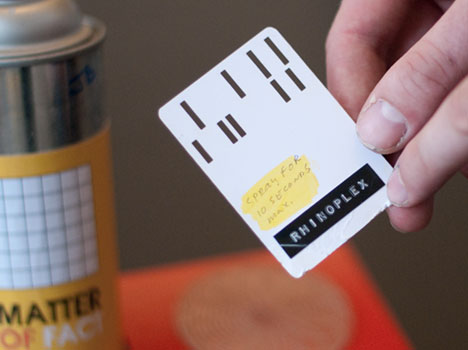 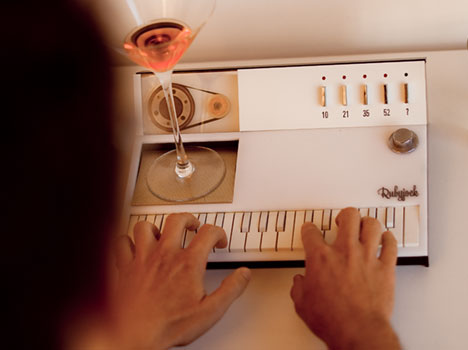 Design Fancy is a series of short stories about fictional designers who make fictional things. The stories (and the objects) are by Matt Brown. Photos by Pierre Poirier. Special thanks to David Goligorsky for the fine modeling job.