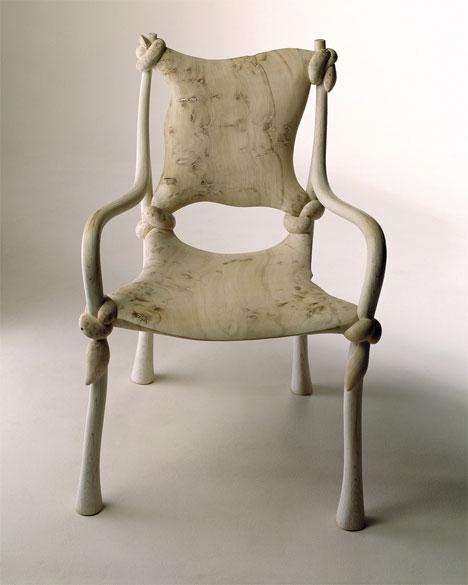 Today, the shortlist for Britain's 2010 Prince Philip Designers Prize was announced. The award is granted by the Design Council to one designer each year who has broken new ground in design and raised its status in the public and business sector, all the while contributing to design education. The final winner will be announced on November 9th by The Duke of Edinburgh. 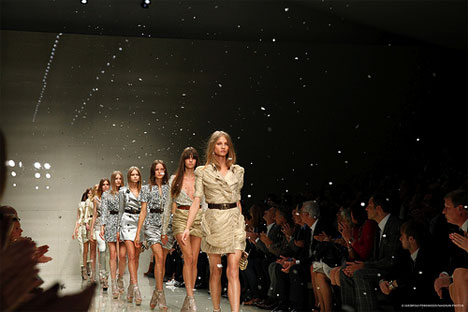 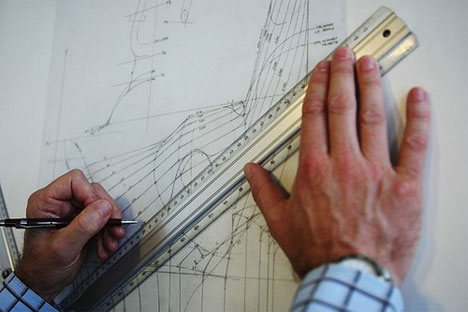 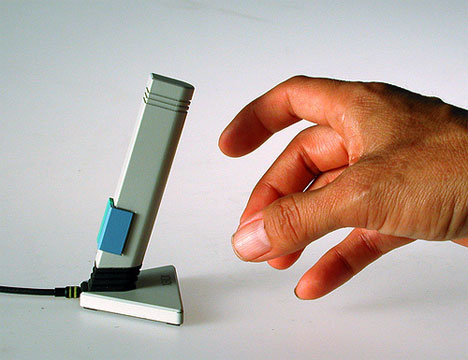