Drzach & Suchy's Shadow Clouds (or, Indiana Jones and the Temple of Rapid Prototyping) 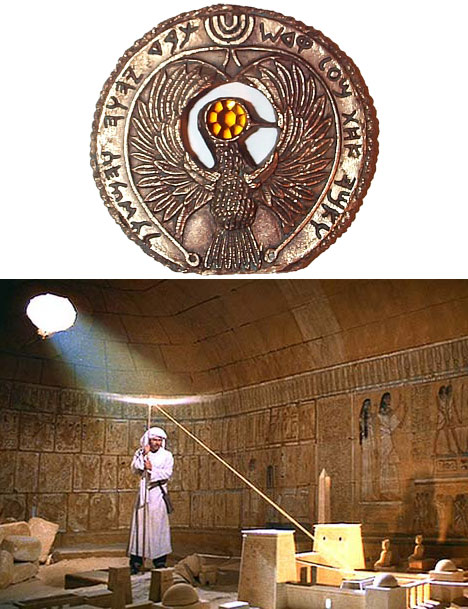 In Raiders of the Lost Ark there was an amulet attached to the Staff of Ra. When you placed the staff in a particular place in the Map Room and the sun was in a certain position, it would shine a beam pointing directly to the hidden location of the Well of Souls.

Drzach & Suchy, the architect & cryptographer/software engineer behind the wicked Ombrae display we showed you last week, have taken the idea of light + shadows + timing + location a few steps further with their Shadow Clouds project. A written description would be complicated, but the vid explains it succinctly:

Drzach and Suchy envision their RP'd cubes being used for signage, but we think the architectural possibilities would also be cool, a la Raiders; you could get different interior projections at different times of day, depending on where the sun was. I'd start simple, with a frowny face at the start of the workday and a smiley face at quitting time. 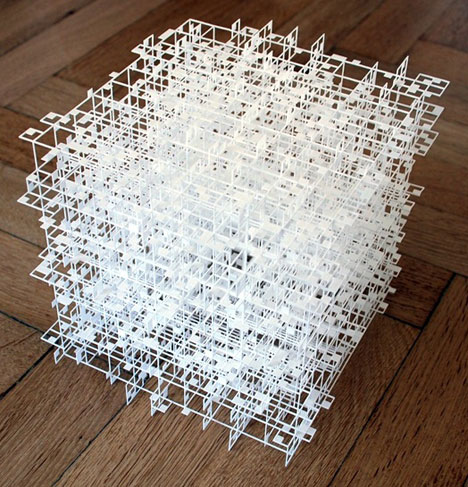