Smile for London Call for Film and Animation Submissions 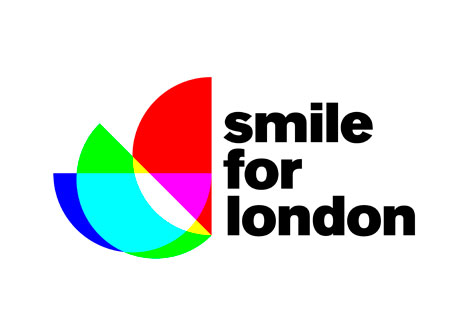 In conjunction with media partner CBS Outdoor UK, creative team Smile For London has launched a new competition with the aim of raising the spirits of London's Underground train commuters. They invite all emerging artistic talent to submit a twenty second silent film or animation as part of a campaign to exhibit a series of motion works on the large platform screens across the Underground network.

On weekday mornings for two weeks in January, at a time when most Londoners and the rest of the UK feel the January blues and are in need of a lift, platforms screens in the Underground will be showcasing artwork designed especially for the space to provide thought provoking visual stimulation for travellers.

The final day for submissions is 3rd December 2010 and the selection process will involve an online vote with a view to fifty successful submissions going forward to a panel of celebrated industry leaders to make the final selection.

For full submission details and to see features by industry leaders and current profiles of artists visit the Smile For London website. 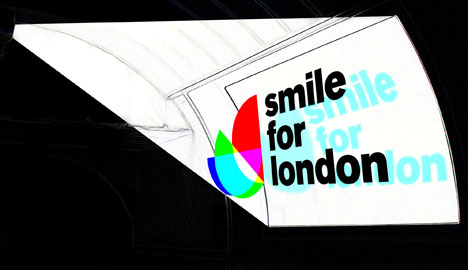 Smile for London intend to run a programme of film, art and animation, exhibiting the best of London's emerging and established artistic talent and showcase unmissable arts events in the capital during the evening.

Jo Kotas, co-founder of Smile for London explains the aims of the project: This is a hugely exciting project for us - we want to celebrate the creative talents of our city and at the same time lift the spiritsof London's commuters. The project has already captured the imagination of some very talented and respected individuals. We hope to extend this support to the whole of London as the campaign grows so it becomes a permanent London fixture.

Smile for London is produced by Meme Partnership and supported by CBS Outdoor UK.

Smile for London Call for Film and Animation Submissions