Movirtu's Cloud Phone is "Mobile for the next billion" 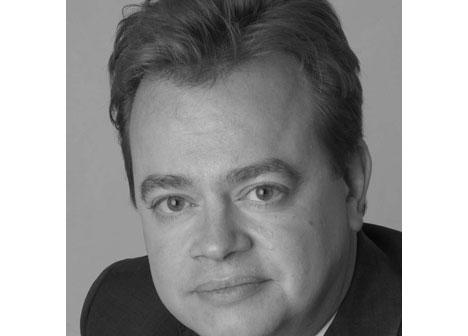 CNN has an interview up with Nigel Waller, the CEO of Movirtu Limited and the man behind their Cloud Phone. Waller dropped the surprising statistic that worldwide there are one billion people who use cell phones--but don't own one; instead they share, borrow or rent them.

The Cloud Phone was intended to serve this market. At first Waller tried to create a cell phone that could be manufactured for just $5 so that everyone could afford one, but he couldn't pull it off:

...There are three key components in every mobile phone today, which cost about $5 or $6. There's the display, the keyboard and there's the RF [radio frequency] chip. Despite the hundreds of millions of dollars of phones that are manufactured, they still don't seem to be able to reduce the price of those three key elements. You add up those elements and you've got $18 or whereabouts. You add $1 for the battery, $1 for the SIM-card holder and you've got $20, $25.

Instead Waller went with a $25 phone, but designed it so that a village of users could share it while still maintaining individual phone numbers accounts on a single phone. Activation cost? Just 10 to 20 cents per person.

Read the full interview, which is filled with interesting insights on how the other half uses their phones, here.

Movirtu's Cloud Phone is "Mobile for the next billion"