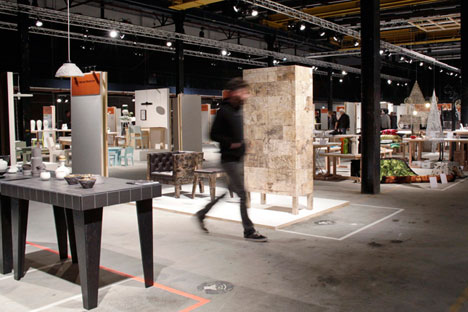 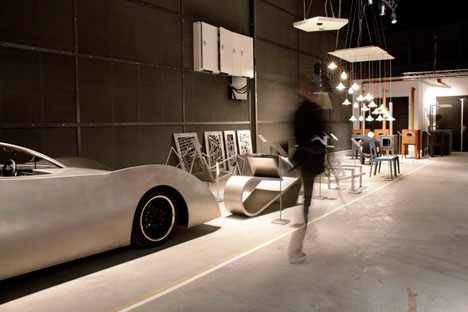 The 9th edition of Dutch Design Week (DDW)—from October 23th to 31th in Eindhoven, The Netherlands—opened last weekend with a celebratory event including guest speakers and premieres of fresh Dutch design, spiced up with drinks and (live) music by local rock band Woody & Paul. The official kick-off in the recently renovated Klokgebouw, a former factory building of multinational Philips, offered a variety of glimpses of what to expect during the following week, stuffed with more than 300 events by at least 1.000 designers. Exhibitions, workshops, fashion shows, awards and product launches—Dutch and from abroad.