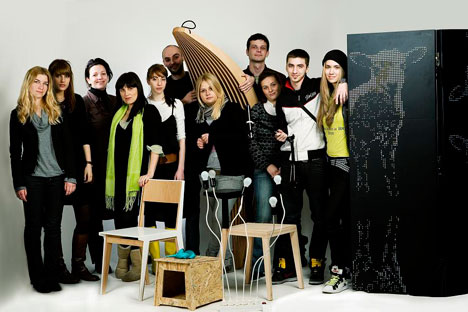 A new competition, launched by the cultural organiser of the Belgrade based MIKSER FESTIVAL, asks for young designers from the Balkan region and neighbouring countries to submit their industrial design ideas that represent original solutions to everyday problems.

The competition is looking for new work that has not been produced or exhibited elsewhere and will be judged by Konstantin Grcic himself along with Jelena Matic, a furniture designer and Docent at University of Belgrade and Maja Lalic, the Creative Director of Mikser.

The competition is open until 20th December and anyone under 35 years can enter and submit more than one project. For more info check out the Mikser website or drop them an email via ybd@mikser.rs