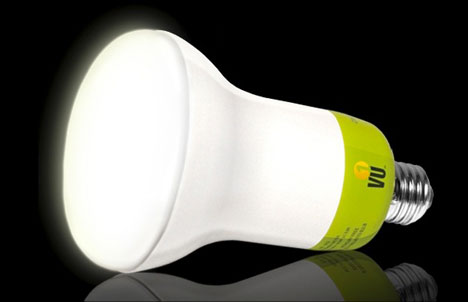 Looks like we're getting spoiled for choice when it comes to replacements for the venerable incandescent lightbulb, which is due to be phased out in America by 2012. Following in the footsteps of curly-fry CFLs and Philips' steampunk-looking LEDs, the latest bulb tech to pass UL certification is the ESL. 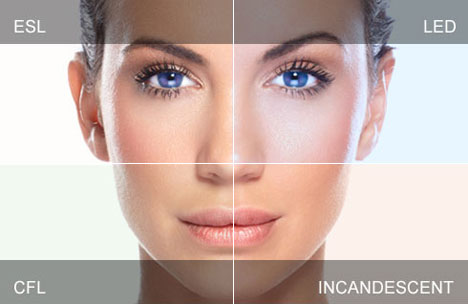 The Electron Stimulated Luminescence bulb, by Seattle-based Vu1 Corporation (whose CEO is ironically named Philip Styles) uses "accelerated electrons to stimulate phosphor to create light, making the surface of the bulb 'glow.'" Vu1 claims their ESL is as energy-efficient and long-lived as CFLs and LEDs, but boasts superior light quality (see photo above) and is dimmable, unlike its cousins. Far as price, the bulbs will go for less than LEDs but more than CFLs: Twenty bucks a pop.