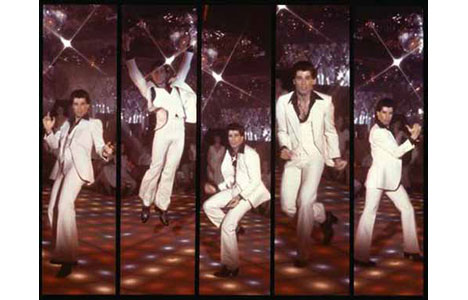 Here's one of the more interesting green initiatives I've seen recently, enacted by Denmark's Crowne Plaza Copenhagen Towers hotel earlier this year: Guest-powered electricity, with rewards. The hotel will actually feed you for free if you generate some juice for them.

The 366-room Crowne Plaza Copenhagen Towers, one of the world's greenest hotels, is taking efficient energy production one step further by installing electricity producing bicycles in its gym for guests to use. Anyone producing 10 watt hours of electricity or more for the hotel will be given a locally produced complimentary meal encouraging guests to not only get fit but also reduce their carbon footprint and save electricity and money.

Guests using the new electric bicycles will be able to monitor how much electricity they're producing via iPhones mounted on the handle bars. Avid fitness fans can also race against the hotel's solar panel system in a bid to produce the most electricity.

It's pretty ingenious, and the only gripe I have with it is that in its current iteration, it generates electricity whether you dance well or dance badly. And that just doesn't seem right. 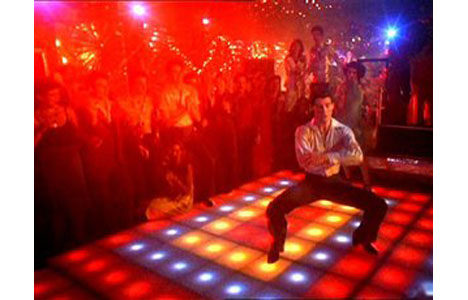