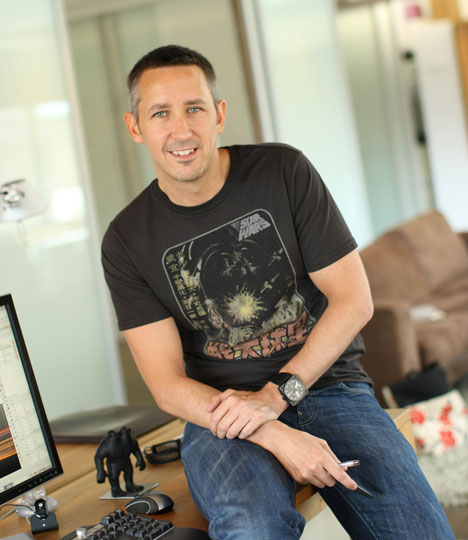 Scott Wilson & MNML have experienced insane numerical success on Kickstarter for their kit that turns iPod Nanos into wristwatches. When we announced their pledge-seeking for the TikTok and LunaTik Multitouch Watch Kits on November 18th, we had no idea just how far they'd go; the initial target was a paltry $15,000, but as of this morning the current pledged amount is $461,788--and there's still more than two weeks left in the pledging period!

Wilson managed to separate himself from the hecticness long enough to give Core77 a brief interview on the phenomenon.

Core77: How do your initial expectations for the project compare to the current reality? Scott Wilson: Well, I wouldn't have designed these if I didn't think there was a market for them but the response is overwhelming especially for online. These are retail numbers for a product that is not in production yet. It is also very global. Backers roll in 24 hours a day from all over the planet. China, Russia, India, etc. And the backers are unbelievably supportive and positive once they have invested. It is quite exciting.

We initially hoped to get enough pre-orders to pay for tooling, some initial inventory and create a little buzz and validation in order to help us get into small retailers and distributors more easily. Now everyone is calling us. 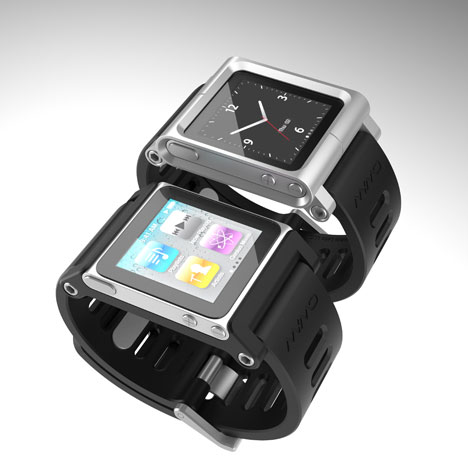 Where is the project going next? The first thing is to make it through the next 17 days and see how many backers we have and fulfill their orders. We far surpassed our minimum order quantities from the factory so I have had to place a much bigger purchase order. After the Kickstarter period ends we will have an eCommerce site set up for additional online orders and from there we will probably offload the fulfillment and distribution to a 3PL (third party logistics) partner.

After that, I am not quite sure. I know personally I would like to have a small Bluetooth adaptor to plug into the side so I could run with wireless stereo headphones. So I am going to talk to a few former suppliers about this. But I am not sure if I will turn this into a brand or product line, that wasn't the point of the effort. I wanted to see how powerful the Kickstarter platform could be.

What does this amount of funding, which is currently through the roof, mean you can do with the project? Well, it makes buying the inventory and thinking about retail a lot easier. Typically this is a huge risk with retailers all wanting your product on consignment or buy-back terms. I am still not sure we will go to big-box retail but it takes the pressure off if we do. It also allows us to pay for the eCommerce website and some hired help in managing the operations and day-to-day so we can focus on MINIMAL clients. And most importantly it gives us a little freedom to maybe invest in some other ideas we may have. 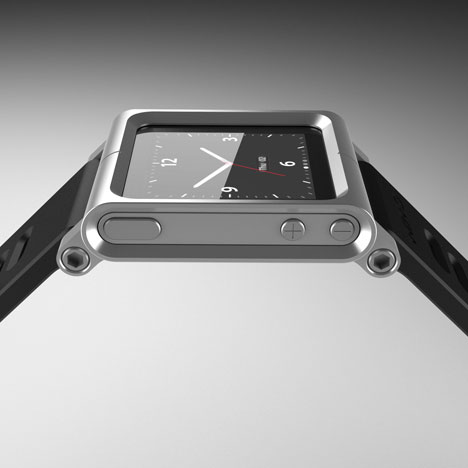 Let's talk big picture. Can you tell us what Kickstarter might mean for you and other designers? Kickstarter was an experiment to see if it could work on another level. That is what I am excited about. It allows designers and entrepreneurs to launch an idea without giving up half their equity. For the right designers I think this is very empowering and a great way for some to finally get after that passion or idea that has eluded them. But everyone should also know that running a product company is a full-time job so make sure you are ready for that or have someone that likes to do it otherwise you will be doing a lot less designing.

Going forward, I would love to see if the platform could work to solve a global environmental or social need. A project where backers pay for a product or service that solves someone else's need.

Of course, the thing that still needs testing is people's tolerance for delivery. TikTok and LunaTik are very quick-to-execute products that we are doing even faster than most companies could. My question is "What happens when the timeframe goes from 1 to 2 months to 6, 9, or 12 months?" Maybe it could work.

Backers are generally in it not only for the product but to see you succeed, it seems. It's great to feel so much positivity vs. the typical snarky and hater mentality you often see on the blogs. I think that if the right story, solution and design were presented on this platform, and the creator had open dialog via the blog during development, it could fuel some solutions that could have a positive social impact.

Thanks for your time Scott, and congratulations again! We feel like we're looking at the numbers for a Hollywood sleeper hit that turned into a blockbuster. Thanks man. It is pretty unbelievable. I have gotten a ton of emails from designers everywhere that are super enthusiastic and excited about the potential of Kickstarter. It will be interesting to see where the platform goes next.