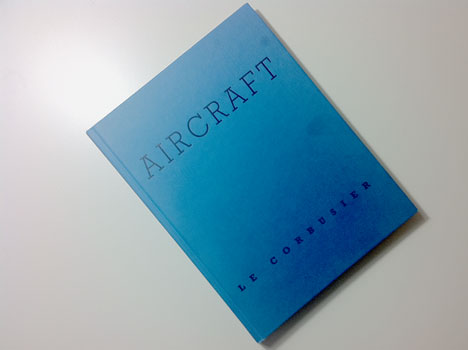 It was 1997, I was 20 years old, wandering around random Milan back streets when I stumbled into a little architecture bookstore and picked up the only book on the front table in english, "Aircraft" by Le Corbusier. Written in 1935, I'd argue there hasn't been a better book written on design since. It masquerades as a book on emerging aircraft technology but in actuality it is a call to arms for all creatives. Corbu' is at his quotable best with lines like:

"Reform is in the very essence of things. It lies at the heart of craftsmanship. Revolution is accomplished by the cumulative effect of details."

"No door is closed. Life goes forward... make nothing academic, never say: that is the end!"

"The schools are run by "professors" (the very definition of a school). The professors teach according to the prescribed programme. The programme is prescribed by authority. Is this authority in touch with life? Occasional only. As life a programme? No, life is explosive." 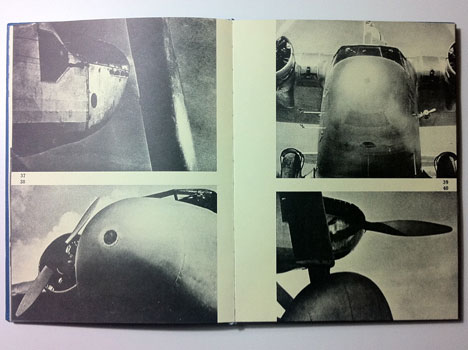 If that wasn't enough, it has over 100 beautiful pictures of mid 1930's aircraft. This is the only item you need to put on your holiday wish list. It's out of print, so you will pay a premium, but it is worth it. Birch Books has a few copies as does Amazon.