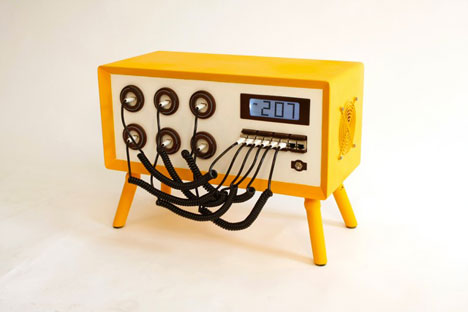 There's some great stuff coming out of the design week debut of the ancient city of Jerusalem—now in its second week.

The "Time 02" exhibition, currently on show in a decommisioned leprosy hospital, is intended as a platform for young Isreali design talent to explore the historic legacy and present realities of the city.

The "Jerusalem Clock", pictured above—by designers Atar Brosh, Merav Schnaps and Ohad Banit— is a stylish yet strange concept that displays important local times—prayer times and the like—instead of simply displaying the hour of the day. 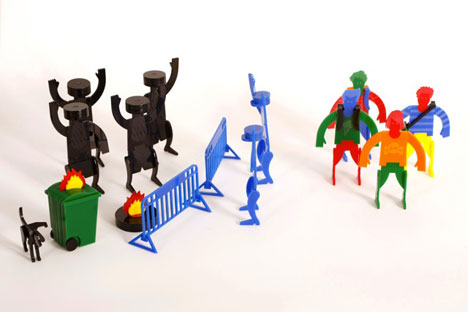 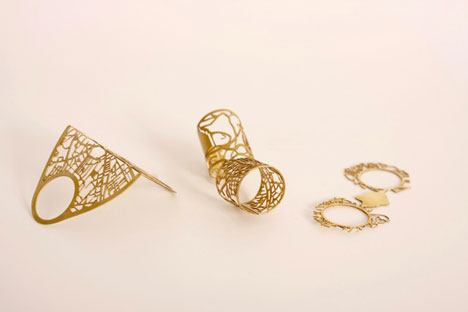 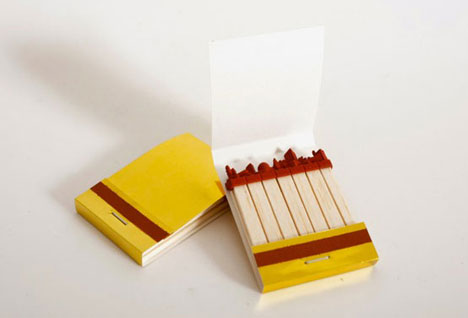