Medical design getting sexier, doctors have some bad-ass workstations

While doing research on workstations for a DIY project, I've developed a bit of a medical device fetish. It started when I saw BK Medical's Red Dot Design Award winning Flex Focus 700 ultrasound system, which is basically just a touchscreen on wheels: 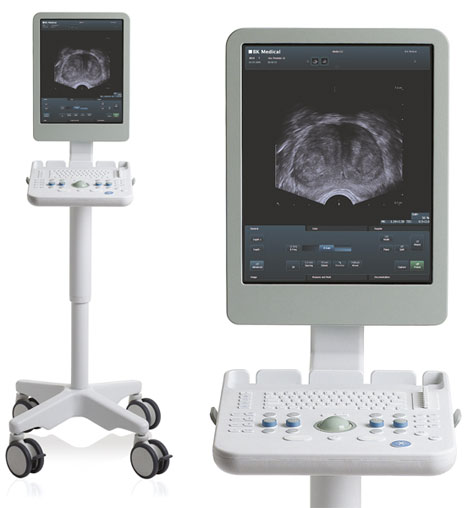 That's no iPad by the way, it's a 19-inch tablet displaying "sharp laparoscopic, intraoperative, and percutaneous images, with detail that is visible from virtually any angle." It's height-adjustable, meant to serve Docs both tall and small, and for those who don't want the rollie it also comes in countertop and wall-mounted versions. 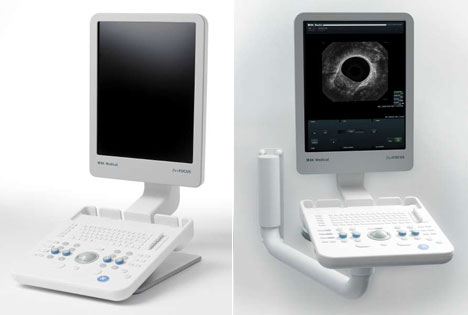 Philips' iU22 xMATRIX ultrasound system eschews the minimalism of the Flex Focus and has a chunkier, droid-like form... 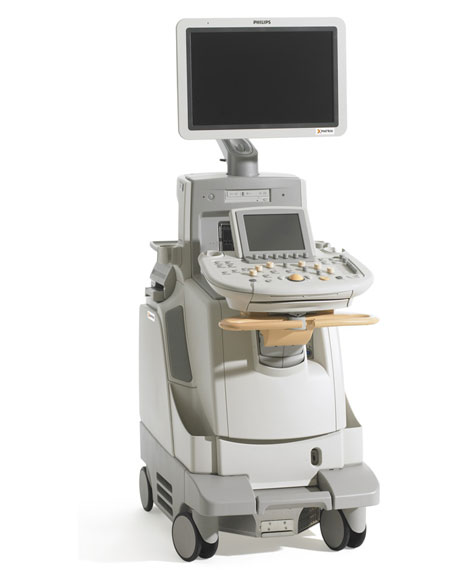 ...as do GE's Vivid and Logiq E9 ultrasound systems: 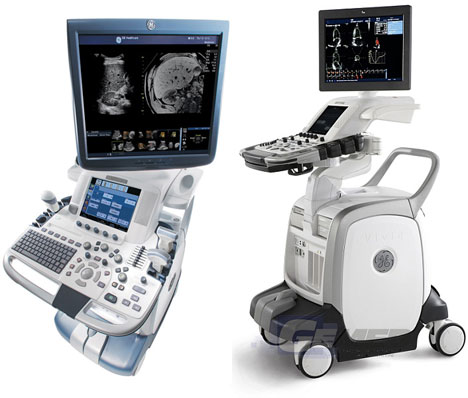 All of those look cool, but if I had all the money in the world and could design my own workstation however I liked, I'd emulate the bad-assed ceiling-mounted rig of BK's Pro Focus system. 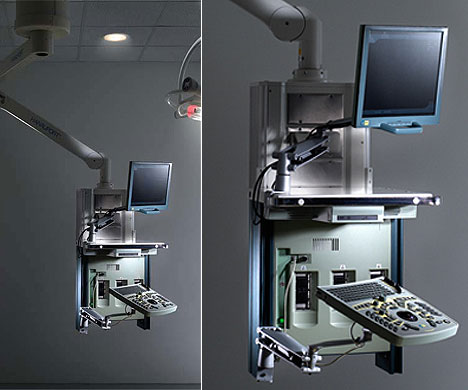