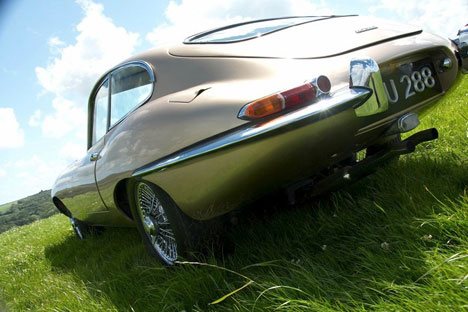 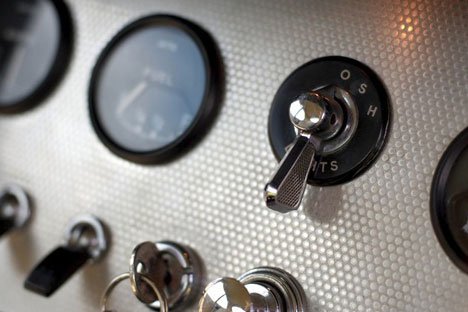 In just a few months it'll be the 50th birthday of the Jaguar E-Type, the gorgeous road coupe that Britain shocked the world with back in the early '60s. It was a production car that could go 150 miles per hour in an era when doing 100 was a remarkable feat; it had power four wheel disc brakes and an independent rear suspension; it was relatively affordable; and it had some of the slipperiest styling you could find in 1961. Enzo Ferrari himself called it "The most beautiful car ever made."

Ironically, the best paint job we've ever seen on an E-Type is in this video from Japan:

Hit the jump for some beauty shots of an E-type with a more normal paint job and see what Enzo was raving about. 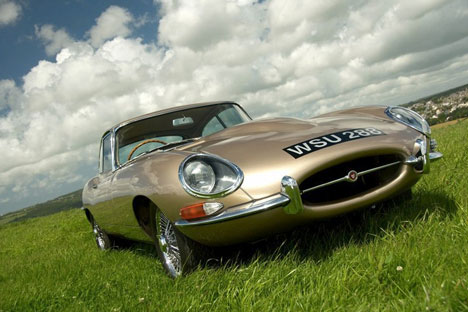 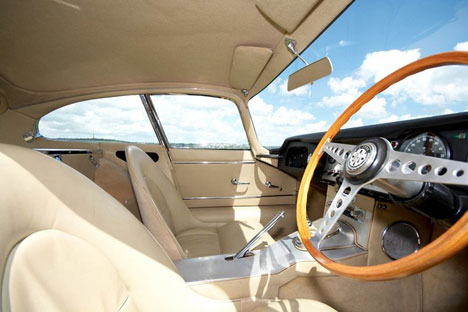 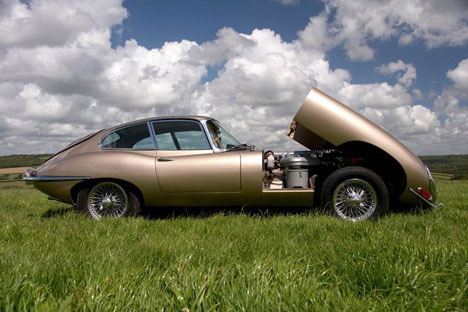 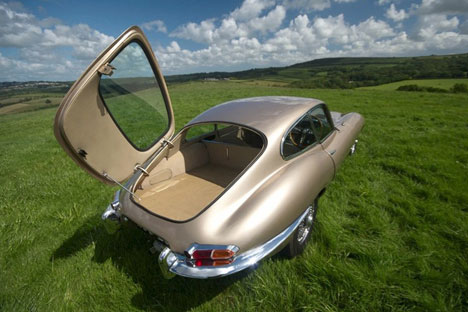 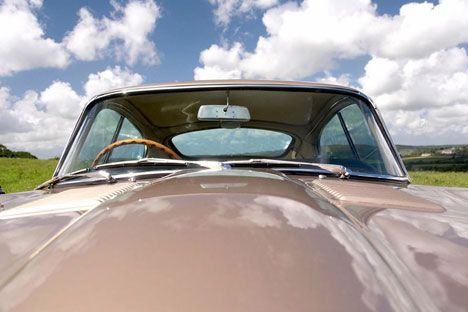 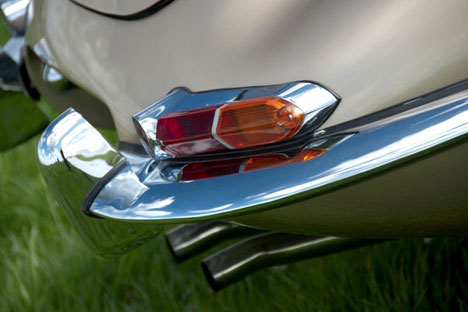 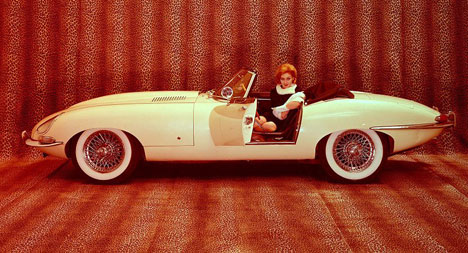 A cougar in a Jaguar