Chuck Jordan, "Last of the Great Design Dinosaurs," passes away 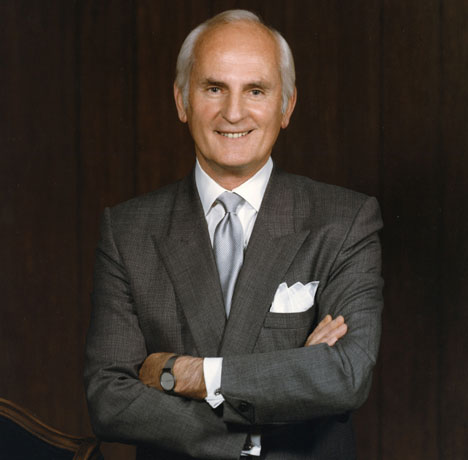 He was promoted to helm GM's Cadillac division in 1957 at the tender age of 30. He designed the iconic 1959 Cadillac Eldorado, the muscular '63 Buick Riviera and the eye-popping '56 Buick Centurion concept car, the latter perhaps inspired by his stint in the Air Force. Former GM Design VP Chuck Jordan, a man who left an indelible mark on American design, recently passed away. 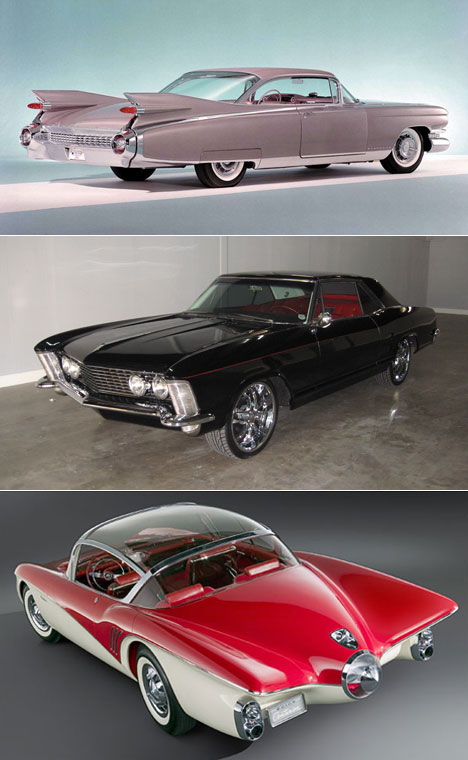 The Times has an obit on Jordan with some great quotes:

"We deal with design -- an intangible and emotional subject," he said in an interview with Automotive News at the time of his retirement in 1992. "There are no rules or steps to success. It's a matter of opinion. This isn't research or engineering with computer programs and hard data.

"Words may not communicate it exactly. You gotta see it and feel it. We deal with an emotion."

After retiring in 1992, Jordan could have easily whiled the years away driving one of his many Ferraris. Instead he went back to high school to teach design! Now that's committment.

Chuck Jordan, "Last of the Great Design Dinosaurs," passes away