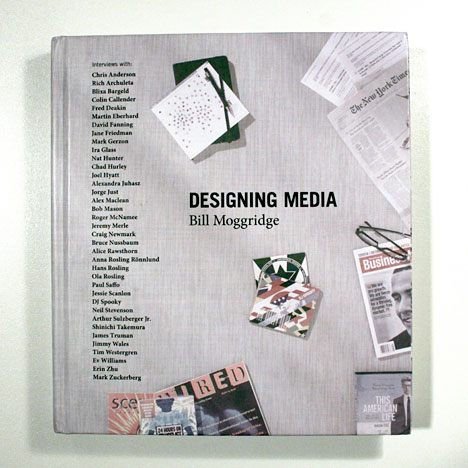 We're jealous of Bill Moggridge's social network...which is a rather meta way of expressing that his new book "Designing Media", about the divide between traditional and virtual media, includes interviews with an amazingly diverse range of fascinating, talented and powerful people. True to the occasionally awkward mashup that is print media in the digital age, Moggridge's book includes an additional DVD of the actual interviews themselves. We confess that after reading every word of the rather gargantuan book, we only accessed the accompanying DVD to watch the physicality and body language of the most interesting interviewees (e.g. Zuckerberg pre-Fincher). That said, we suppose that the pick and choose hypertext way of gathering information from the feed is something Moggridge (and most of the interviewees) would find perfectly appropriate. Indeed, the interviews are available here. I've linked to Chris Anderson's video in particular, given that his last book advocated giving content away for free. 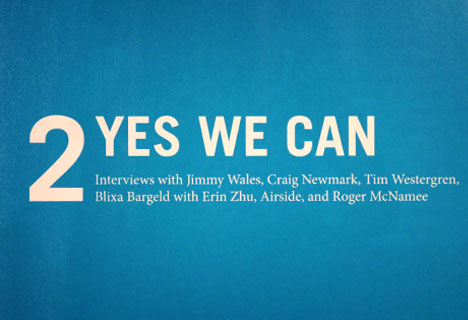 The interviews in "Designing Media" are organized in sections under headings like: the enduring nature of the printed word, crowdsourcing, social media, the media isn't the message, the value of content, and how digital media encourages the proliferation of the truth. Powerful stuff. Moggridge, a founder of IDEO, now manages the Cooper-Hewitt National Design Museum and is, in his own words, "a spokesperson for design." Moggridge provides thoughtful editorial oversight between each of the interviews. When you bounce from an interview with DJ Spooky to Jimmy Wales, a little context is profoundly helpful, and Moggridge provides seamless segues. Under Moggridge's watch, "Designing Media" becomes more than a set of interviews. By the final comments in the last interview, the thrust of its underlying thesis that "the printed word will not disappear" simply serves as a valedictory to a thesis that the reader has already discovered for themselves. Moggrdige assures us that, "while digital media is directly responsible for falling revenues in music, film and the printed word, individuals and companies will find ways to carve niches in the new digital domain." 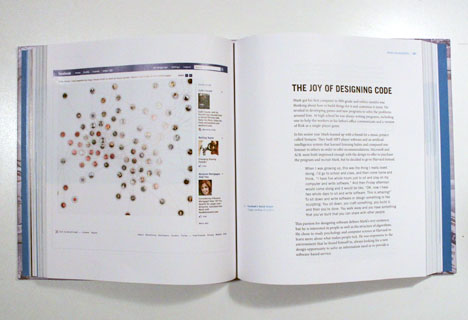 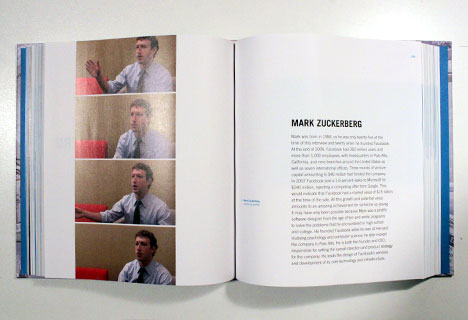 The book is beautifully designed, and easy to read. Our only quibble would be that at the beginning of the book, Moggridge lays out that the blue text represents his voice. In the interview format, author oversight/paraphrasing and indented direct quotations are represented in black. Although the book reads seamlessly and it's fairly obvious who wrote what, since the author specifically called out the blue sections as his own voice, it seems odd to see his words in black. 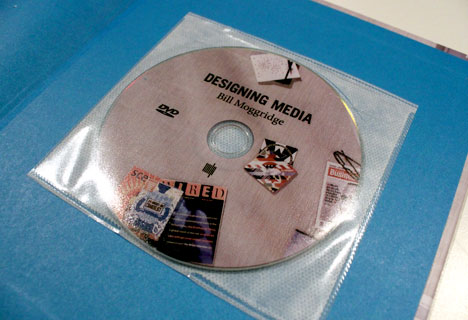 Amazingly, however, it doesn't really matter who's writing. It's all interesting. Nearly every one of the interviewees (visible on the cover page) has something to say and so does Moggridge. There's simply too much book to encapsulate in a short review, so as befits a book of interviews and quotations, we're content to close with Moggridge's words: "Every day more and more people gain access to the tools for capturing, editing, designing, and disseminating information, so that the truth is harder to hide and told more often....I'm optimistic that the democratization of media design and production will turn out to enhance the truth and on balance be good for us all."