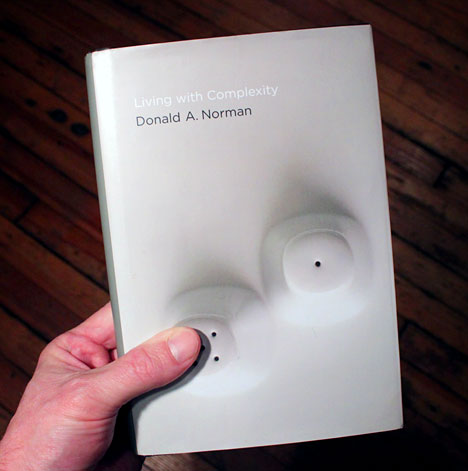 A photograph of Al Gore's messy office opens Donald Norman's new book Living with Complexity. At first this reviewer looked at the office and the piles of paper in judgment and then began to realize that the very man campaigning against messing up the environment had a rather messy desk. Donald Norman might differ. Living with Complexity takes the theses offered in his earlier books The Design of Everyday Things and Emotional Design and extrapolates them from the world of goods into the world of service providers. 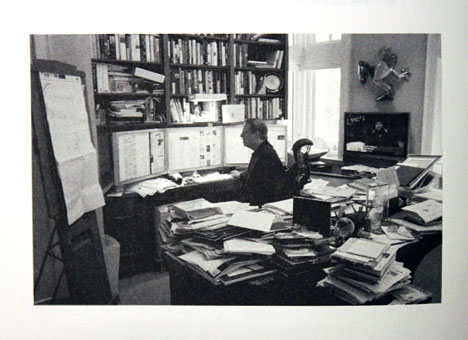 In Norman's view, Gore's desk is the cluttered extension of an organized mind. Indeed, Norman interviewed many seemingly organized owners of messy workspaces and heard them repeatedly request, "Please don't clean my desk." The apparent disorder of the office was being carefully tracked in their minds. Norman explains that all of our desire for "simplicity" is a false hope because life is complex. Complexity, however, does not need to be confusing. Those designers who can manage to produce devices (and systems) that corral the complexity of the world into intuitively grouped and well-designed systems will garner success in our digital world. 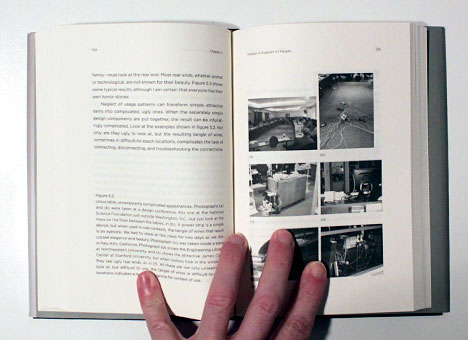 The underlying thesis is that what makes something simple or complex is whether the user understands the conceptual model. Unfortunately, to make our lives easier, people need progressively more complex and powerful tools. Norman cites Tesler's law of the conservation of complexity, initially posited by Larry Tesler from Apple: "Every application has an inherent amount of irreducible complexity. The only question is who will have to deal with it, the user or the developer (programmer or engineer)." As the apparent complexity of a system is made easier, the complexity of the designers' task must increase to fill the gap. Great news for those designers ready for the task, and for those students studying interaction design in school today.

While his book doesn't exactly provide hard and fast rules for taming complexity, it does a very good job of framing the problem. After all, when the aspects of a problem are laid out clearly, problems begin to appear progressively less complex. Along the way, as Norman explains the problem, his text is accompanied by the usual assortment of author photographs of awkward and difficult devices. Digressing from the paradoxical nature of choosing from two rolls of toilet paper in a public restaurant to the "desire lines" caused by human behavior (creases in books and dead spots in public meadows where people walk), Norman covers social signifiers. He addresses forcing functions, grouping and countless other design/behavior problems. Norman even devotes an entire chapter to the nature of waiting in line (nearly every hospital does it wrong, and our recent visit to the Apple store on Prince Street showed that even Apple had stopped listing the names and timing of those in the queue, much to this reviewer's consternation). 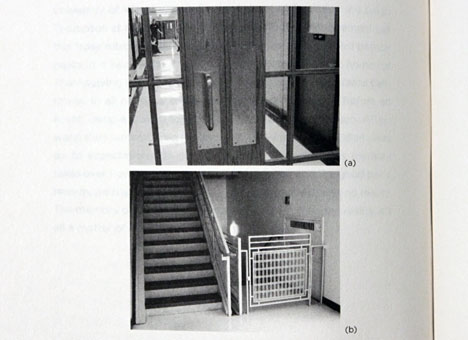 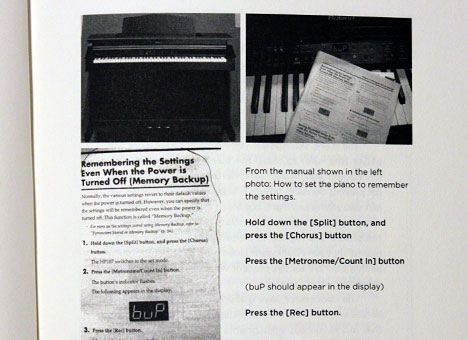 In the end, all of these real-world examples point to two core rules (1) meaningful communication and (2) compelling conceptual models. While the core thrust of Norman's ideas should be familiar to those who read The Design of Everyday Things, as our world becomes more networked, the services that products support are rapidly becoming more important than the devices industrial designers produce. As the world grows beyond the understanding of any one Renaissance man or woman, Donald Norman's missive is well timed. Every product designer is an interaction designer whether they want to be or not.