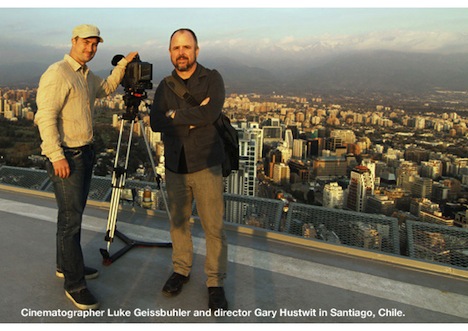 Gary Hustwit, the man behind beloved design documentaries Helvetica and Objectified has just launched a Kickstarter campaign to help finish up his newest film, Urbanized. The third of Hustwit's "design trilogy," this new project explore the design of cities.

Urbanized looks at the issues and strategies behind urban design, featuring some of the world's foremost architects, planners, policymakers, builders, and thinkers. I've teamed up once again with cinematographer Luke Geissbuhler, and we've been traveling around the world interviewing people and filming specific urban design projects that represent the issues facing cities today. The world's population is in the midst of a massive migration to urban areas, and the design solutions our cities implement in the next 20 years will be critical. 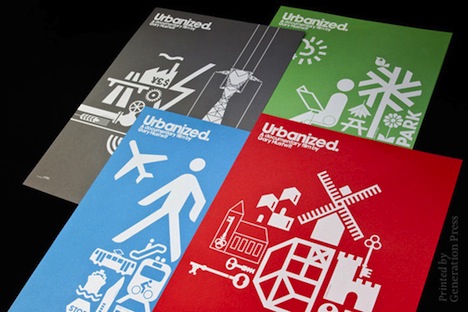 Backers will receive nice design-centered gifts, including options for the director's cut of Helvetica, the design trilogy box set, and a beautiful set of Urbanized silkscreen prints by Build representing mobility, housing, public space, and infrastructure.

Support Hustwit and Urbanized here and watch a preview for the film below!