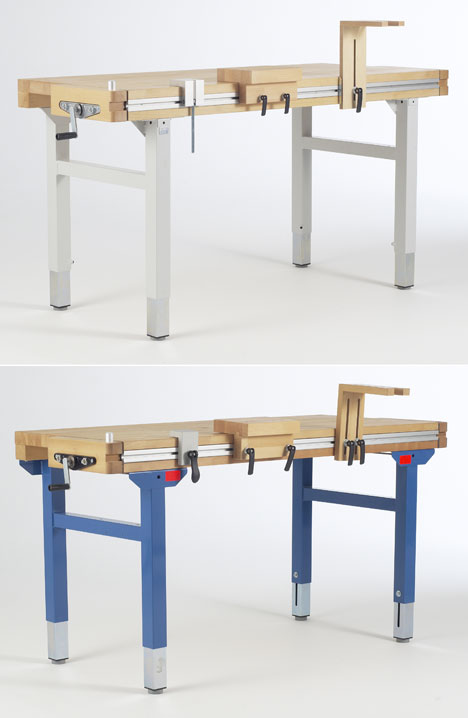 Design piracy is not new, and since 1977 an organization called Action Plagiarus has been handing out annual "awards" to the most egregious copycats. For the 2011 Plagiarus Awards, top prize went to the Multifunctional Workbench rip-off seen above, which was originally designed by one German firm and nearly dead-copied by another. As for which photo is the real thing and which is the copy, they don't even say. 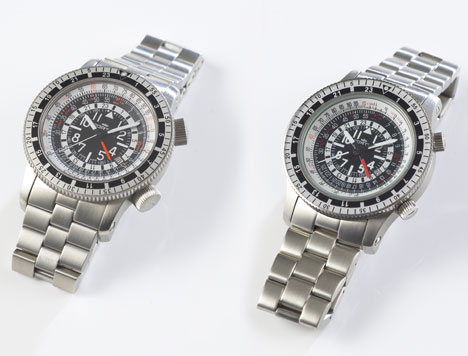 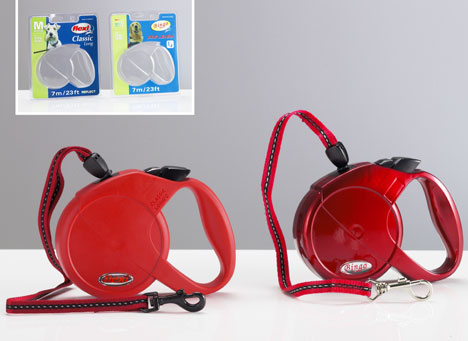 What's becoming a little scary is how closely the copies are able to mimic the originals. But as Hansgrohe-Axor points out in an e-mail blast following the blatant copying of their Focus S faucet by a Chinese manufacturer, 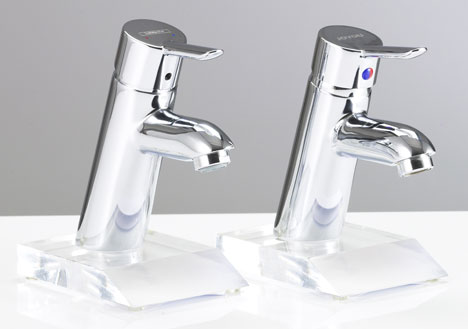 "...Our original product offers considerably more in terms of functionality, and it therefore represents greater value for the user," [says Richard Grohe.] In the case of the Focus S, this additional functionality consists of a flow limiter, for example, which reduces water consumption to five liters per minute, the QuickClean anti-lime scale function, and an integrated hot-water flow safety restriction.

"The makers of pirated copies generally hope to be competitive on the basis of low cost," says the Deputy Chairman of Hansgrohe. "They therefore invest little in the functionality and quality of the products. Usually it is the consumer who is disadvantaged. Consumers will always be better off choosing the original product."

If you guys think ID piracy is bad now, just wait until 3D scanners and RP become truly ubiquitous. And eventually, some manufacturer will get really meta and make knock-offs of those too.