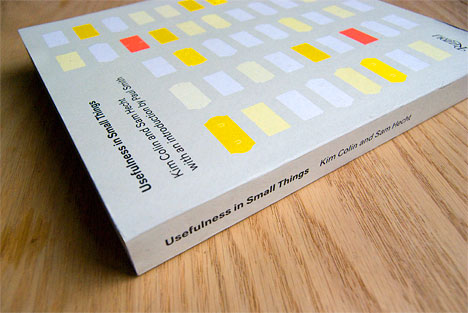 "Each Under a Fiver item is a testament to an un-global culture, a testament to local needs and interests. Communities around the world continue to require things that serve their local needs, and often design plays little to no part at all."

In Usefulness in Small Things, Industrial Facility's Kim Colin and Sam Hecht share their "Under a Fiver" collection, first presented at London's Design Museum alongside "Some Recent Projects," an exhibit of the firm's own work. The premise of the collection is simple. As Hecht puts it in his introduction, "As I continued to travel, I made sure to wander through any local hardware stores, pharmacies or supermarkets I came across, finding low-cost objects (all are under five pounds) that told me something about where I was." The resulting array is a delightful antidote to the image-based work so popular on the Internet, a real force in the decline of attention paid to the experiential elements of objects and spaces. 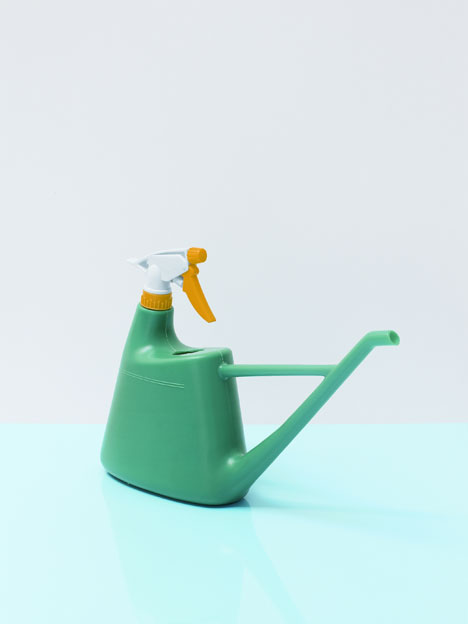 Hecht writes, "The look is commanding too big a role. The limitation with this way of designing, if it continues, is that there is a whole world of situations, functions, and activities that gradually become forgotten." This book focuses on those situations, functions and activities as a driver for why an object was acquired in the first place. The collection is not about being ordinary, unlike Jasper Morrison's and Naoto Fukusawa's similar (and now outrageously expensive) publication Super Normal. Instead, it explicitly favors objects that are locally-specific, materially rich and formally sophisticated even in their simplicity. Hecht and Colin, in accompanying texts, reveal the many ways that these objects transcend function via function.

The book opens with a terracotta light switch found in Italy, striking in its close resemblance to a flower pot and its unconventional shape. Hecht explains that the material choice is "not born out of an aesthetic desire" but a practical one: ceramic is an effective insulator against electric current. Another terracotta object, a skin scrub found in the UK, becomes poetic by explanation: "It's wonderful when you see one material used uniformly throughout an object, which, in this case, is held by the skin of the hand, to remove the skin of the foot." 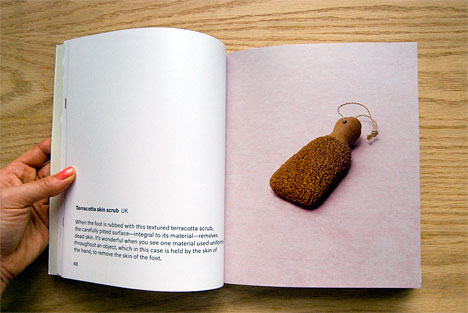 Items are divided into categories: Care, Modified, Duality, Straightforwards, and Situation. In "Care," the objects exhibit a high quality of materiality or construction. "Modified" items have been changed slightly from their original state to support a new function—a toothbrush head has been flipped on its side to make a tongue brush, most likely using existing tooling. "Duality" groups objects that combine multiple functions; a favorite is the not altogether effective spray bottle/watering can. "Straightforward" celebrates logic, with to-the-point packaging like a tomato juice can that is, more or less, also a tomato. Finally, "Situation" investigates products created for very specific uses, from pipe painting to falafel making. 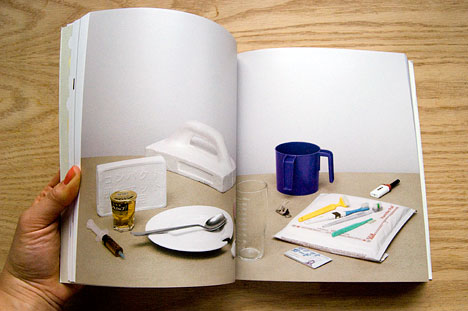 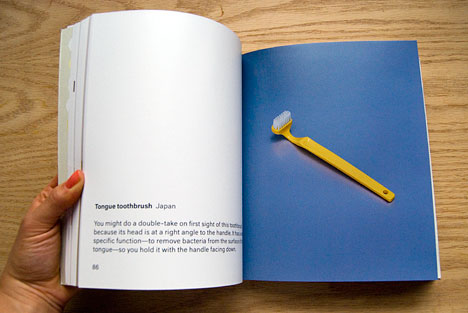 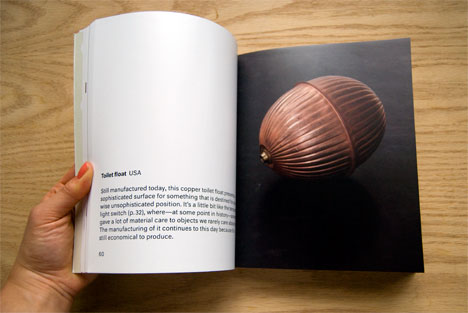 Instead of aggregating designer work with a curatorial reach that is wide but shallow, a familiar tactic in design publishing, Usefulness in Small Things expresses the values, experience and sensibility of two celebrated practitioners who talk us through the objects that they learn from. It is the best sort of design book, a volume of original information and insight garnered from real world experiences. In this author's opinion, it's well worth the $29.95 (or $19.97 on beloved Amazon).

Finally, the review can't conclude without a nod to Rizzoli's apt choice of graphic designer: Graphic Thought Facility, who did an excellent job bringing clarity and beauty to the ideas and images of Industrial Facility.

Usefulness in Small Things will be released on April 19, 2011. 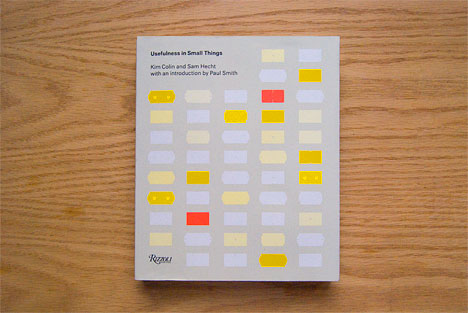