Interview with Steven Sasson, inventor of the digital camera 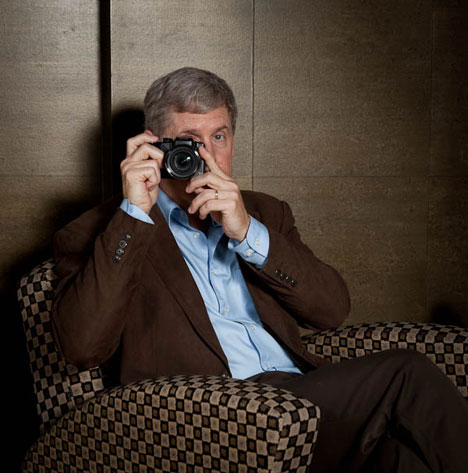 Brooklynite and electrical engineer Steven J. Sasson had an interesting problem posed to him in 1975 by Eastman Kodak: Was it possible to make a film-less camera that could capture images electronically?

Three years of hard work later Sasson, along with his Kodak supervisor Gareth A. Lloyd, was issued a patent. It would be many years yet before companies like Sony and Panasonic would pick up the digital ball and run with it, and companies like Canon and Nikon would stop wishing this bothersome new technology would go away, but Sasson had invented the first digital camera. His contribution to the current state of the world is incalculable; eBay, fashion photography, journalism and a host of other industries would not exist in their current forms if not for Sasson's work.Photographer David Friedman has interviewed Sasson as part of his Inventor Portrait series here. Video is below.

Interview with Steven Sasson, inventor of the digital camera