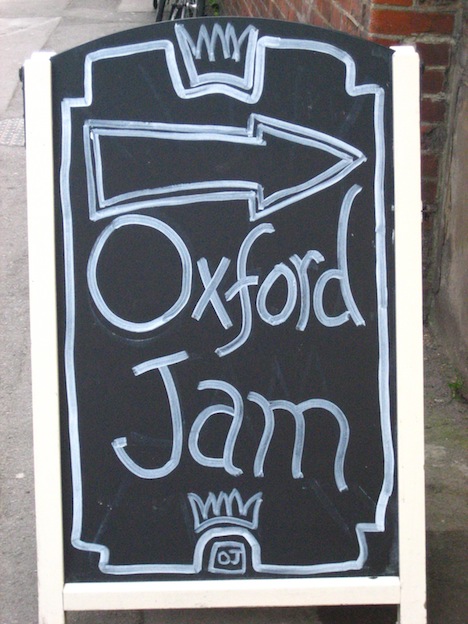 For three days in early April, Oxford, England was buzzing with optimism, inspiration and great entertainment as an international group of social entrepreneurs including designers, businesspersons, humanitarians and investors gather at two events, the Skoll World Forum on Social Entrepreneurship and its more discursive 'un-conference' the Oxford Jam.

In this rapidly-evolving space where design and business meet social and environmental well-being, the days were full of intense inquiry, inspiration, networking and action planning. A significant portion of the sessions was focused on securing investment to start and scale social enterprises. Design—as an approach to creating objects, frameworks, systems and services—was a key theme throughout the conferences. 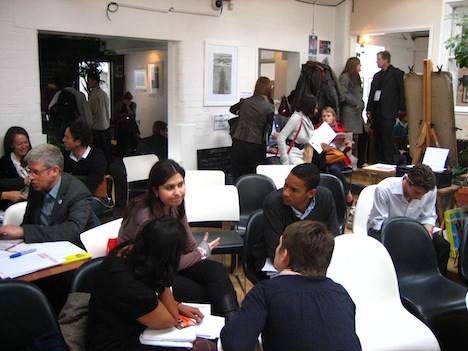 A stellar session at Skoll featured case study presentations from m-Pesa and IDEO's Tom Hume. In just four years, m-Pesa has become a benchmark in mobile and financial services for the mass market in developing countries. It was originally conceived as a money transfer service to support the microfinance industry, but it's true value was revealed in the hands of its target audience when people started using the service for person-to-person money transfer. Today, the system handles between two and three million transactions a day with the average transfer amount at $15.

Tom Hume presented IDEOs 3 principles to create large-scale innovation:1) Build on existing user behavior. In the case of m-Pesa, the vast majority of the target user base does not have bank accounts and exchange cash in person for business and personal transactions. The sensitivity to recognise those behaviours and attitudes is a delicate skill born of a combination of research and deep empathy, which Ziba elegantly articulated last month.

2) Scale up by going where people already congregate. When Starbucks re-branded last year, they were getting 1.5 million hits on their brand site as opposed to 5 million on Facebook. Facebook became core to scaling up their brand engagement strategy.

3) Prototype early. Whether creating a physical product, a virtual product, a system or a service, get a quick prototype into the hands of users early on. Early insights lead to new iterations instead of post-rationalizing a solution that might not be quite right. Many great concepts die by committee in a boardroom before users have a chance to have their say. 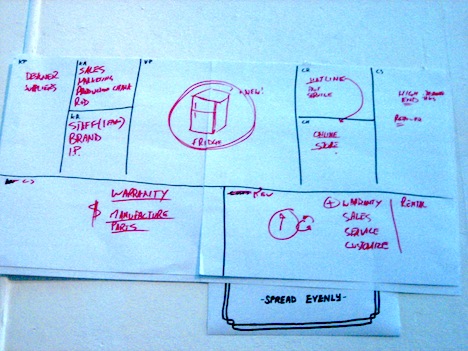 The Role of the Brand in Nonprofit Sector

Nathalie Laidler-Kylander of Tufts University led a session highlighting her research on branding in the non-profit sectors. Nonprofits tend to be ambivalent about branding and slow to recognise and manage their brands whereas for-profits see their brand as a financially valuable asset requiring attention. 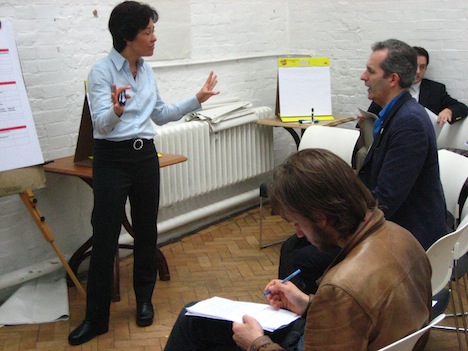 In the for-profit world, brands that differentiate avoid become commodities competing on price. In the non-profit marketplace, a strong brand such as Amnesty International or the World Wildlife Fund can attract high quality funding and partnerships for expansion. Laidler-Kylander suggests that building a strong non-profit brand starts with deep internal ownership of the mission and identity within the organization itself. She suggests that strong non-profit brands can be build and measured by the clarity of their mission, transparency in sharing their performance, and collaboration with other organisations.

David Cameron's Big Society launch last year significantly raised the profile of social enterprise in the UK and places it at risk of being over-hyped. Several sessions on business fundamentals, funding and impact investing kept the conversations rooted in reality. 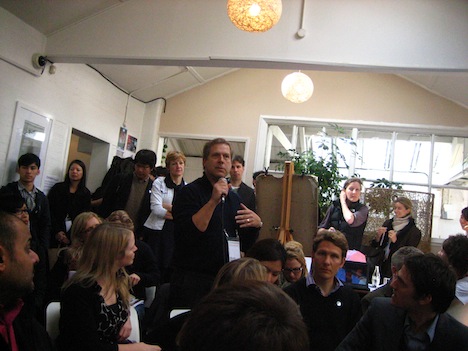 Representatives from the Aspen Network of Development Entrepreneurs and Venturesome, a UK-based social investment fund, led workshops exploring social metrics, investing for social impact and frameworks to measure success. Social enterprises measure their success by the triple bottom line: financial profit, social benefit and environmental benefit. Measuring profit is familiar, but since funding cycles are directly linked to metrics and reporting, for a social enterprise to appear investable, it needs to quantify its impact on people and the planet. Research from the National Endowment for Science Technology and the Arts highlights the need to distinguish between commercial and philanthropic investments—a line that tends to blur in the social enterprise space.

Paul Cheng and Rob Hodgkinson from Venturesome pointed out that we are comfortable putting a numerical value on profit, but measuring social and environmental impact is often left to individual qualitative exercises on a case-by-case basis. The results may be too subjective and less credible in the eyes of investors. 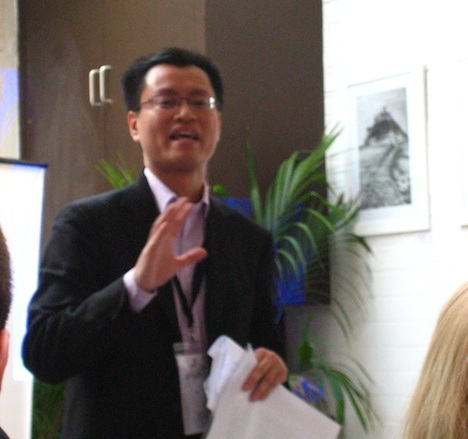 The purpose of impact investing is to mobilize private capitol. All large private investors have a fiduciary responsibility to show return. Metrics and ratings are necessary to keep the deals flowing. To that end, metrics need be good enough to give a sense of whether an investment was socially responsible. The point is not to get caught up spending more money evaluating social metrics.

In this case, credibility comes from mass industry agreement on how to measure and track social impact globally. Social enterprise needs to see itself as a market, not a group of individuals in a nebulous area between the for-profit and non-profit sectors. "In the early phases of building a market, it's easy to theorize," said Cheng. "But now we have to go beyond talk in this market place and start making investment deals and collecting real case studies."

In a later session on online impact investing platforms, Audrey Selian, Rianta Capital and Suzanne Biegel of the Investors' Circle led a focused session to generate ideas for building collaborative technology platforms in the social investing space, mapping existing systems and platforms and brainstorming new systems to build a community of social enterprises and social investors to accelerate growth in the sector. Biegel noted that, "Right now it's is an imperfect system that raises questions for investors but doesn't knock people out of the running." 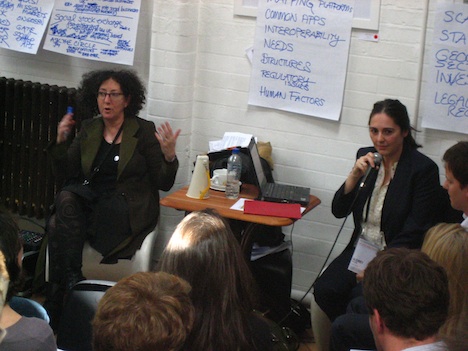 Ideas included a combination of social ratings and reports, such as B lab's along with social media tactics for organizing, rating, tagging and connecting businesses and investors. One idea that got everyone excited was a social stock exchange where investors could track the impact performance of the market as a whole. Each session ended with clear action plans for follow up so that the ideas would be developed, hopefully resulting in more smart investments, more successful social enterprises and a positive impact on profit, people and the planet. 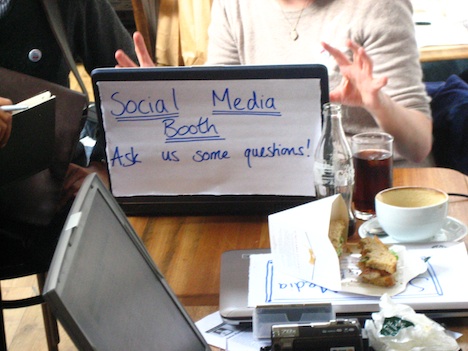 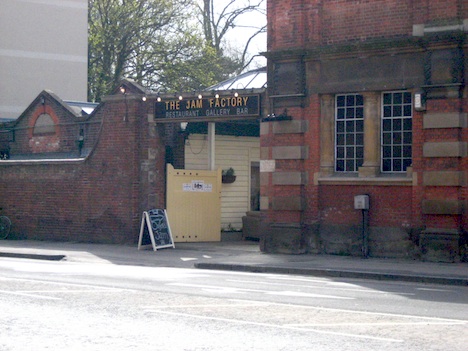 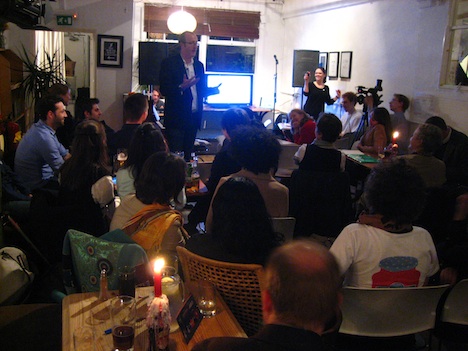 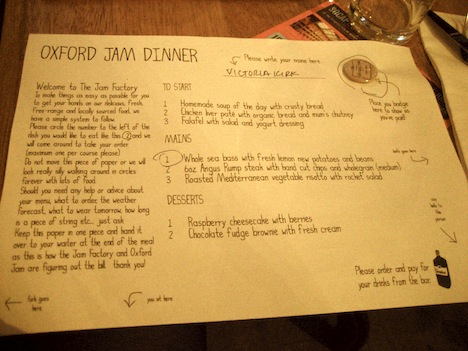 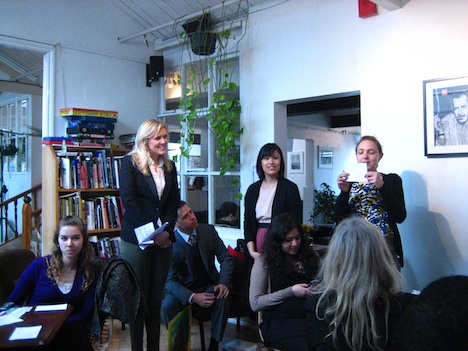 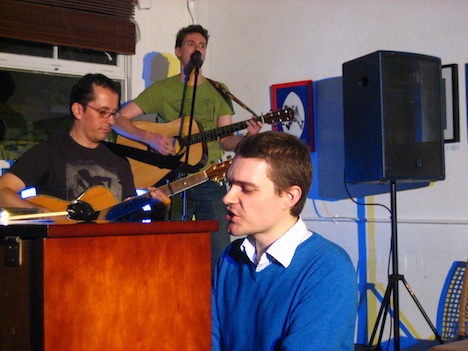 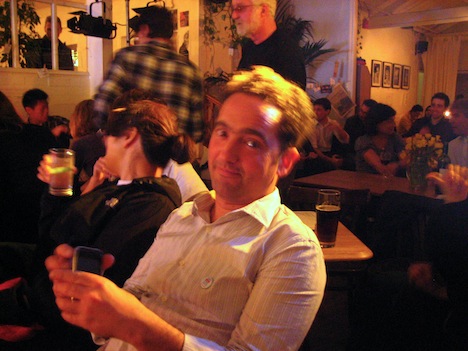 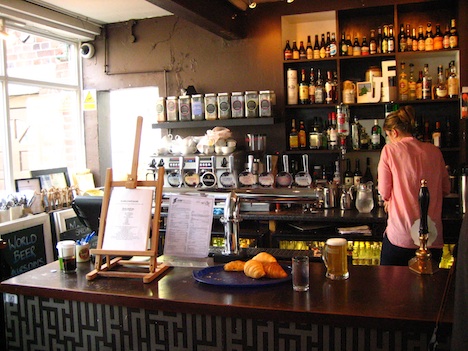 Victoria Kirk is a senior digital strategist at Ogilvy, helping businesses create experiences that delight consumers. She has a Bachelor's (with honors) from New York University and holds a Masters of Industrial Design from the Pratt Institute. As a researcher, ethnographer, strategist and a designer, she has worked with organisations large and small to convert digital and cultural insights into tangible action. Her clients include large multi-nationals (Unilever, British Gas, Nestle) as well as educational and social enterprises (the Museum of Arts and Design, the Pratt Institute, Tilonia.com, the Barefoot College). A native New Yorker, she has lived and worked in India and is now based in London, where she is an active member of the sustainable design community, serves as board member and advisor to several social enterprises, produces documentary film and photography projects, and waits with cautious curiosity for the coming of the 2012 Olympics.