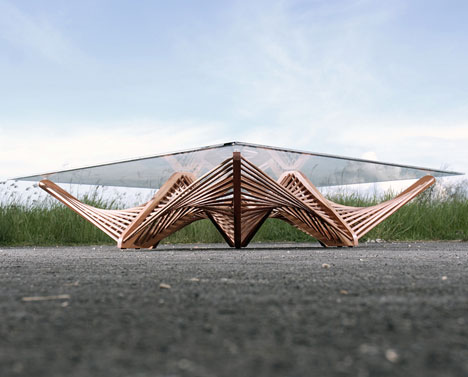 To make something look complicated and simple at the same time isn't easy, but it's an aesthetic that Vito Selma has nailed. Selma is based out of the central Filipino city of Cebu, and the Cebuano designer writes that "Simplicity governs my bursts of creativity, and simplicity dictates the complex contours I form my choice material—wood—into." 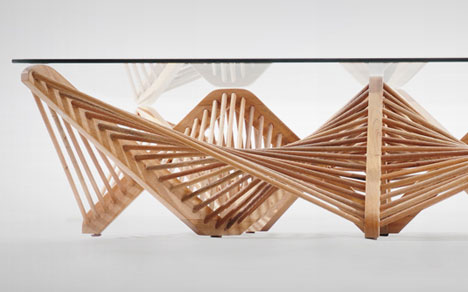 Selma's designs are distributed in roughly two dozen countries, and his impressive client list ranges from Saudi royalty to the Princess of Malaysia to some guy named, oh, Nelson Mandela. Not bad for a one-man shop, although technically Selma does have a partner—one that grows out of the ground. As described on Selma's website:

...Wood occupies a very personal space in [Selma's] world. He refers to it as his 'partner', implying an equal give and take of complications and accomplishment, a mutual understanding. The result is an unusually reflexive portrait of a boy and his wood: the material seemingly assimilates the literal 'flow' of Vito's creative outputs and his inspirations, as can be found in his tabletops and much-reputed sofas.

Check more images of Selma's work after the jump: 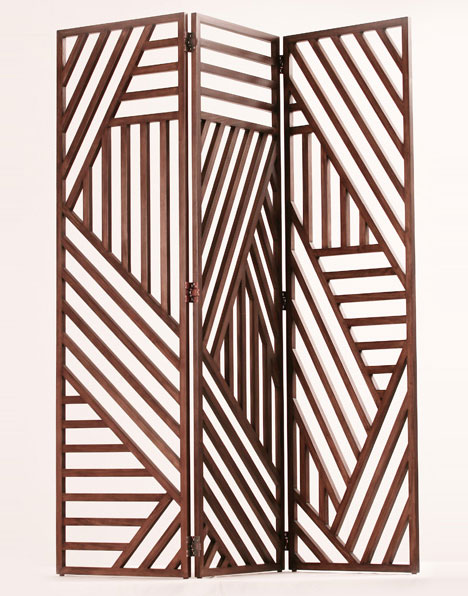 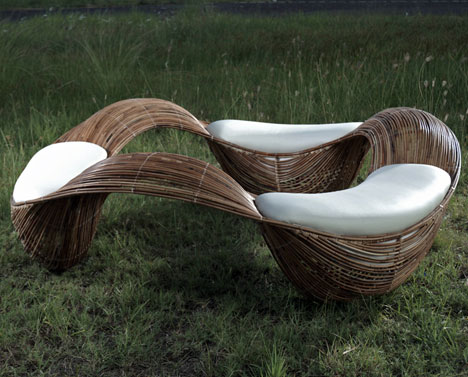 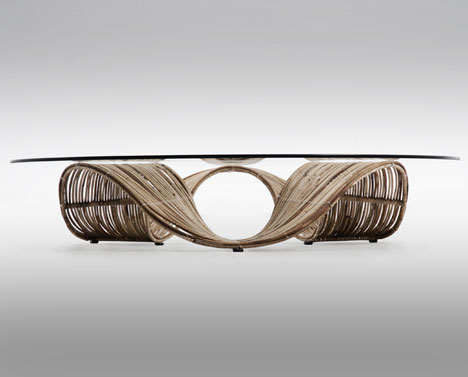 Check out the rest of Selma's book on Coroflot.