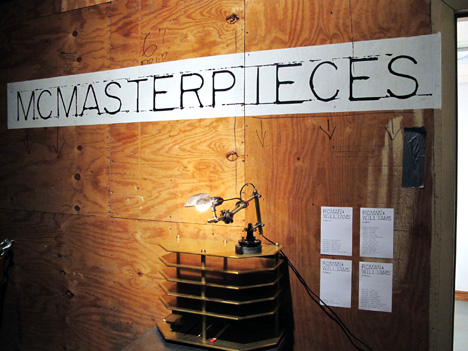 It goes without saying that it is well worth taking in the entire show, but I was particularly curious about McMasterpieces, which is billed as an exhibition of "America's most exciting designers [effort] to craft unique objects and furnishings made entirely of parts and raw materials from McMaster-Carr, an Illinois-based industrial parts supplier whose J Peterman-style illustrated catalog offers more than 480,000 useful things." 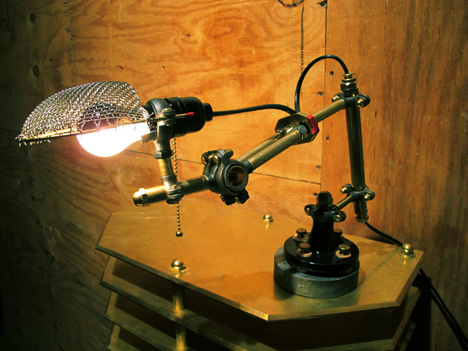 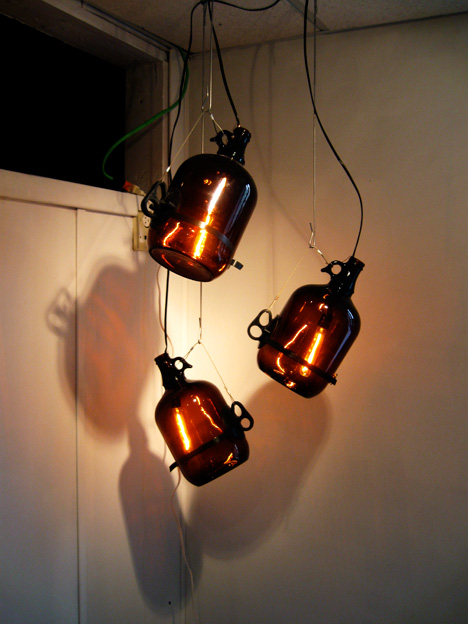 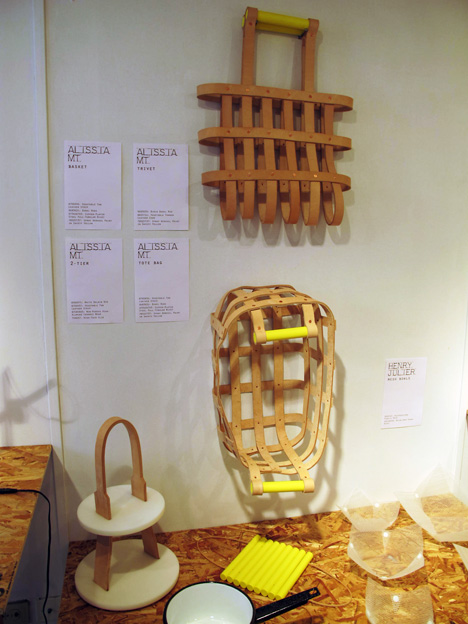 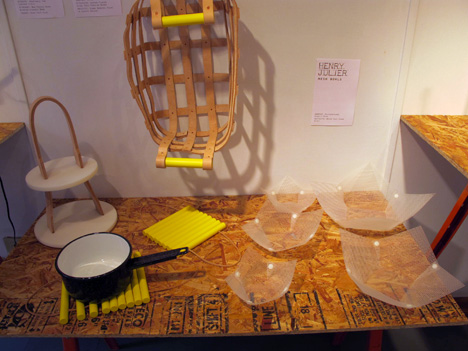 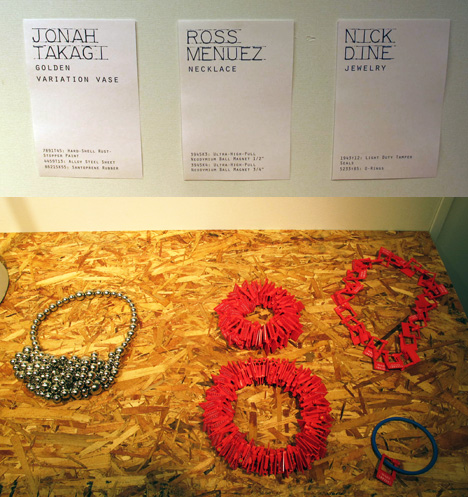 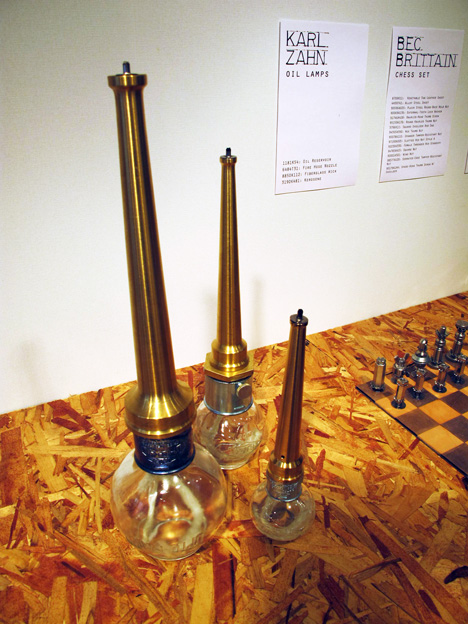 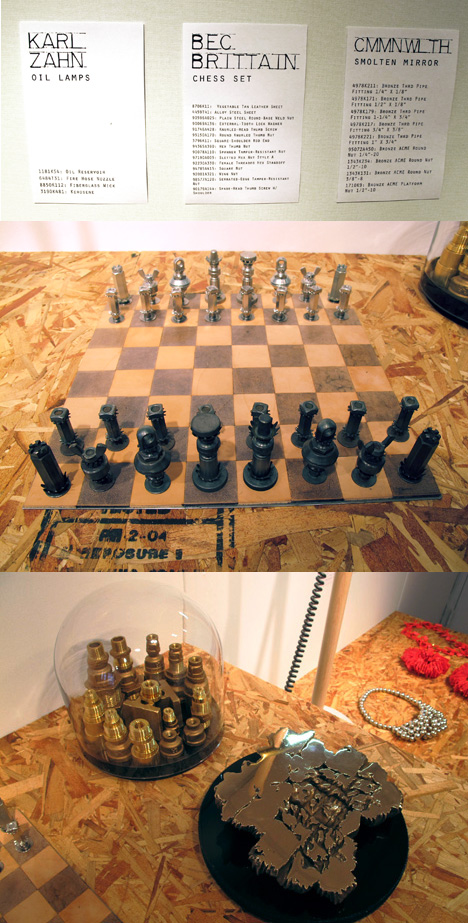 Suffice it to say that each and every piece was interesting, though Bec Brittain's chess set (complete with a tiled leather board) was my personal favorite. 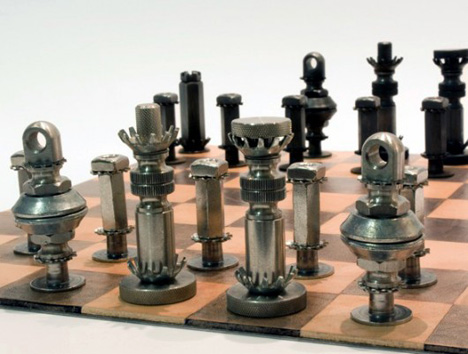