RAC: The Art of the Remix 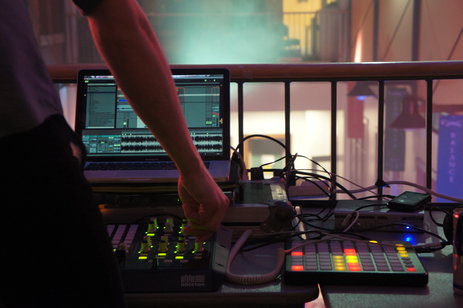 Andre Anjos and Karl Kling are part of the Remix Artist Collective (RAC), which also includes Andrew Maury. Since 2007, RAC has produced remixes for bands such as Arcade Fire, Radiohead and Tokyo Police Club.

How did you get RAC started? Andre: I had to choose between studying design and music - I chose music. I started out during sophomore year at Greenville College, where both Karl and I went. I studied music business but I wasn't getting any internships, so I decided to make up my own job. I started doing remixes for fun, set up a website and started emailing people. After 6 months, still nothing was happening. But then I did my first remix, for the Shins. Remixes just seemed like a corner of the music industry that was untapped. Now I'm able to DJ full time, I don't have a real job.The whole idea kind of RAC has changed, though. Originally I wanted everyone to do collaborations together, but it's difficult to sustain and to do on a consistent basis. Now we're a bunch of different people who do different things under one name. I think the name [Remix Artist Collective] still applies. 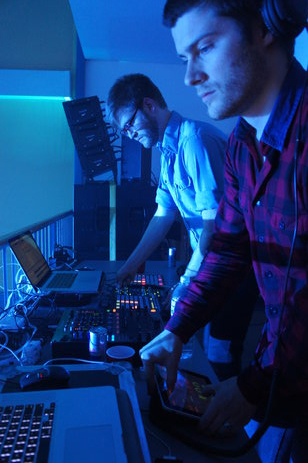 Do you have a remix philosophy? Andre: We're both definitely song writers and producers first. We approach our remixes from the song and studio perspective. We're not thinking about the dance floor. We try to make the song better, to complement it. We try to use common sense. Karl: And make good pop music. Andre: We don't think too much about it, it just kind of happens. With remixes there's a deadline, no choice about getting it done. We just go do it and go with it. 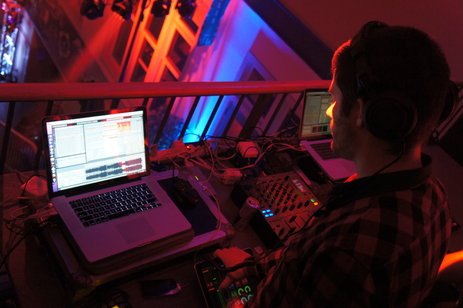 What influences your remixes? Andre: We love recording gear and messing around with old and new synths. Karl: Some people do drugs, we spend money on recording gear. Andre: Anything we can get our hands on. Karl: We try to let all of our influences bleed together. Andre: All of our music is played. We're really into playing our own instruments. A lot of people do everything in the box. We feel more fulfilled as musicians. Nothing against sampling, we're just not good at it.

What kinds of materials do you use to compose your remixes? Andre: We just bought modular synths. We have a lot of analog synths. Karl: I've been geeking out on guitar amps. Anything that makes a good, rich sound. I'm a Moog guy by default. Andre: I started more with computers, but I've kind of gone backwards in time. 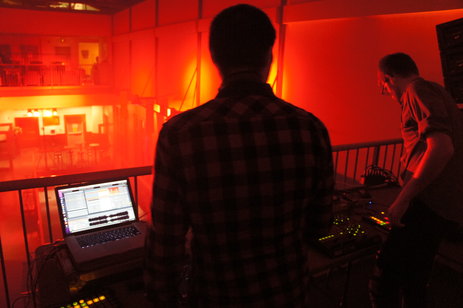 What's your process like? Andre: I try not to think about it. Bands send us their (stem) files and we bring them into Ableton Live. We pick out our favorite parts but try to leave the vocals intact. The vocals are a substantial part of the song, something we don't want to mess with. We strip the song down to our favorite parts and start building from under it. Every time so far it's been requested by bands. Some stuff, like Nintendo vs Sega, we do for fun. It's important to keep music fun. I just want to work on music I like. Sometimes it's nice to get a nice paycheck, but it's really important to be happy with what I do. If I did Lady Gaga all the time, I'd be depressed. We're both happy, we're not trying to aspire to anything. Karl: We would like to grow it. Andre: But not sacrifice quality. Karl: What's the word—artistic integrity? Andre: It's not an outward thing, it's inward. 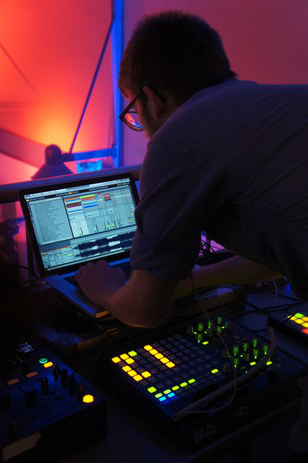 What do you want your listeners to experience when they hear your music? Andre: We want to keep it interesting and respect the original. A lot of remixes ignore the original song. One example is our remix of Edward Sharpe's "Home." It's not club-ready, but people request it all the time. We can't play it—it'll clear out the dance floor! [Edward] just wanted to do what made sense, to take it in a new direction. We don't put that much thought into anything, we just try to keep it fresh and honest. 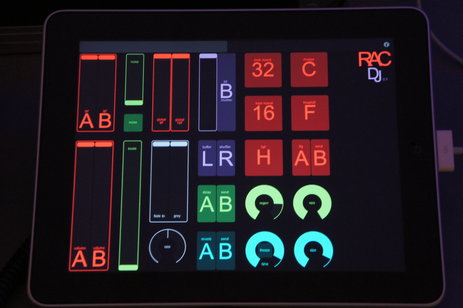 There's a current trend of remixing hip-hop songs into club hits - any interest in that? Karl: We have a joke rap-rock album, but it'll never see the light of day. Andre: The thing with rap and hip-hop is that I didn't grow up with it. It's foreign to me, I don't really get it. 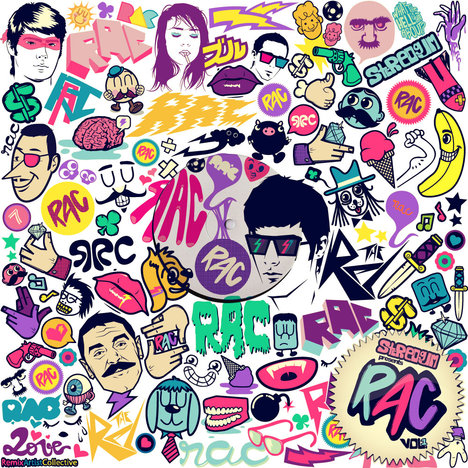 What's your style for performing live? Andre: We don't have 2 hours of playable music... yet. Karl: We try to have fun. We like to incorporate people we met on the road. Andre: Making it danceable is the goal of DJing.

How's life on the road? Andre: We feel really privileged. It's a lot of fun. But it can also be really slow. We spend a lot of time sitting around in airports. Karl: Right now I'm reading David Byrne's Bicycle Diaries. But I don't really have time to explore any of the cities we perform in. Andre: We're playing in Vegas in a few days. Karl: Not really worth exploring. 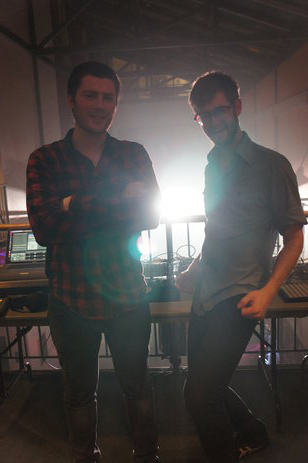 For more on the Remix Artist Collective, check out their website.

RAC: The Art of the Remix