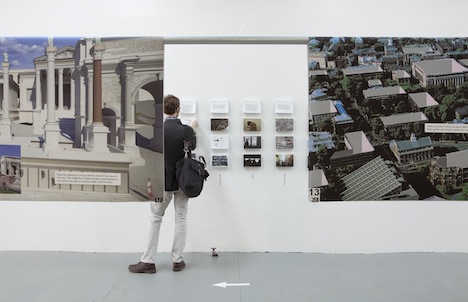 Images by Benoit Pailley courtesy of the New Museum

Should China Save Venice? Cronocaos OMA/AMO at the New Museum

Just like modernization—of which it is part—preservation was a western invention. But with the waning of western power, it is no longer in the West's hands. We are no longer the ones that define its values. The world needs a new system mediating between preservation and development. Could there be the equivalent of carbon trading in modernization? Could one modernizing nation 'pay' another nation not to change? Could backwardness become a resource, like Costa Rica's rainforest? Should China save Venice?

Cronocaos (pronounced CROno-KAYoss) is not a South American city, but a neologism and title of the exhibition by the Office of Metropolitan Architecture (OMA) and its palindromic sister company AMO, both spearheaded by the inimitable Rem Koolhaas

Cronocaos is an exhibition about preservation and dedicated to a conversation about what to keep and what to, well, delete, as well as why we make these choices.

Set in an old wholesale kitchenware store on the Bowery, Cronocaos intentionally acknowledges the existence of its predecessor, incorporating architectural elements (a back room, a counter, some beat up work benches) into the exhibition, a curatorial prerogative that blurs the line between what is old and what is new, raising questions about authenticity as a value in itself. 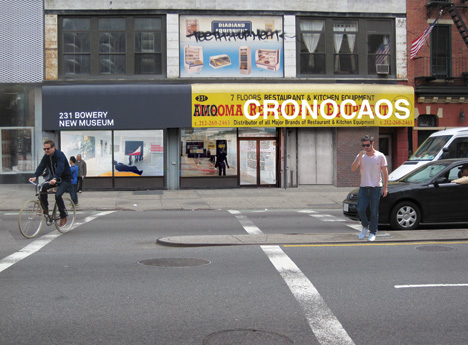 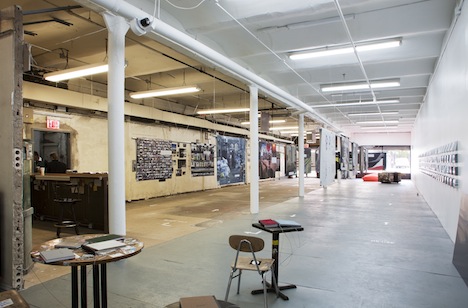 The exhibit takes up two rooms: one is a labyrinthine series of posters displaying data visualizations and infographic evidence of preservation's rise, and the drive to demolish post-World War II architecture as a social project. The other room shows evidence of cases where preservation and destruction occur together, collapsing a sense of linear evolution of time.

The two rooms are connected by a wall depicting OMA's history in an array of stacks of sheets of paper with text and images that can be torn off and kept by visitors when they unconsciously vote on an idea. 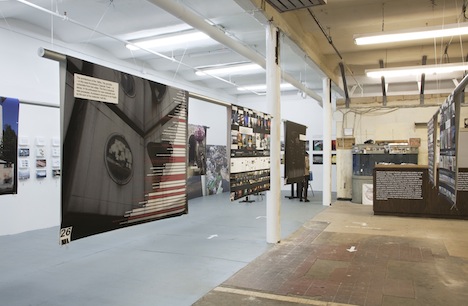 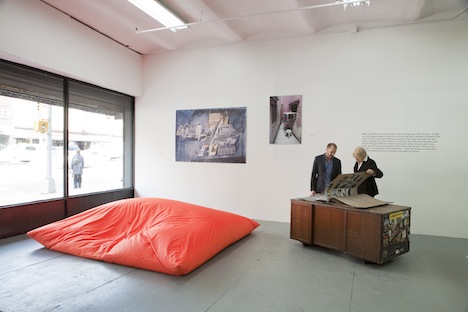 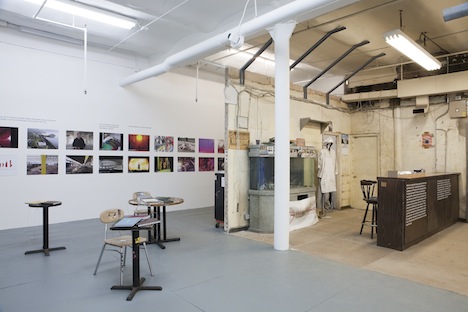 Since Ruskin and Violett-le-Duc, whose competing views on preservation mark the entrance of the labyrinth, preservation has been a topic largely untouched by modernists and post-modernists. Preservation has long been the province of conservatives, most visibly in the form of Prince Charles and his longstanding stance against modern architecture. But as we enter an age where heritage is increasingly present, a condition which the exhibition dubs as Cronocaos, linear history of time can collapse 2,000 years into one year (or minute) and the relationship between what is past and what is present changes. In light of this changed relationship between past and present, of west and east, of a country with a history of vast dynasties and a tiny exquisite city that is quite literally sinking, the exhibition makes a case for the project of preservation to be reconsidered as one that is not retrospective but prospective, and able to consider a host of other issues other than a simplistic appeal to manufactured nostalgia. 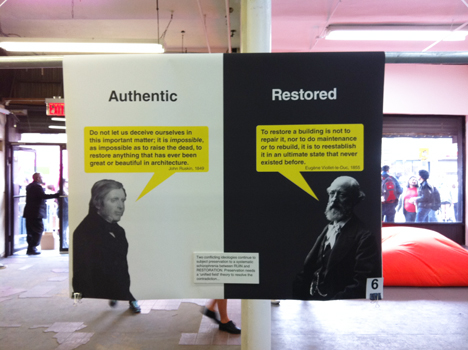