The Volvo P1800, Part 2: Whatever Happened to the Reboot? 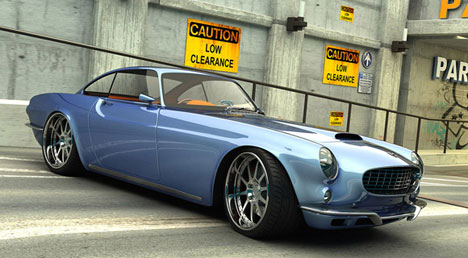 It's ironic that manufacturers in America, a country with just 200-something years of history, have already started to mine their industrial design past while auto manufacturers in a country like Sweden, which has been around since the Middle Ages and has way more history, look only forward. A case in point: Ford's Mustang, Dodge's Challenger and Chevy's Camaro are all re-makes, but you won't see Volvo bringing back the P1800.

For a while, though, it looked like the P1800 would return, just not from Volvo. AutoExpress first reported that Swedish designers Bo Zolland and Mattias Vocks were collaborating on a reboot of Volvo's iconic coupe. 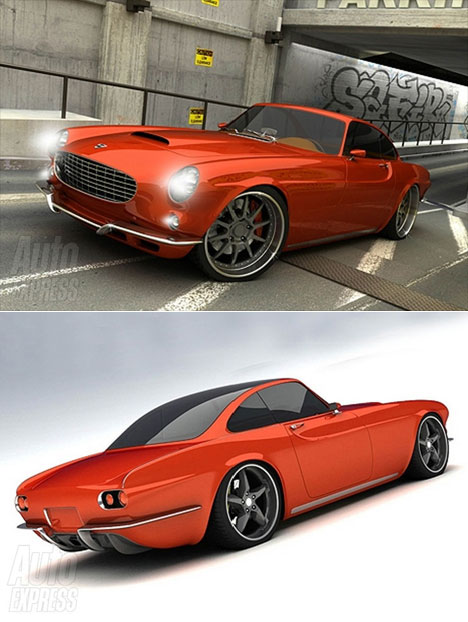 A host of sexy photos of the updated car made the blog rounds, and Vocks announced the project on his website. The scuttlebutt was that the car would go into limited production. 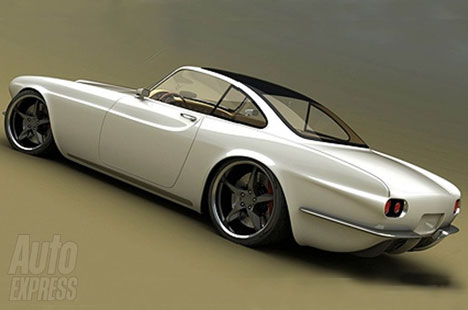 Alas, that was back in 2009, and since then there's been no new mention of the P1800 project on either Zolland's employer Vizualtech's website or Vocks'. Perhaps they've run into production woes mirroring the original P1800s or just plumb run out of project funding.