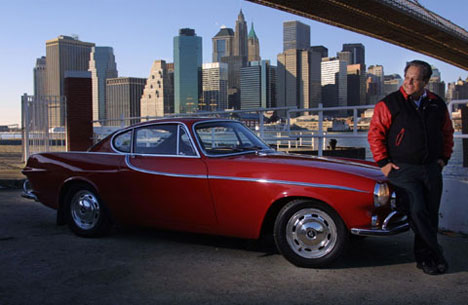 You could argue that reaching its 50th Anniversary is or isn't a milestone for the Volvo P1800, since the car went out of production in 1973. But one man who has kept the car going is New Yorker Irv Gordon, who holds the world record for longest-running car. 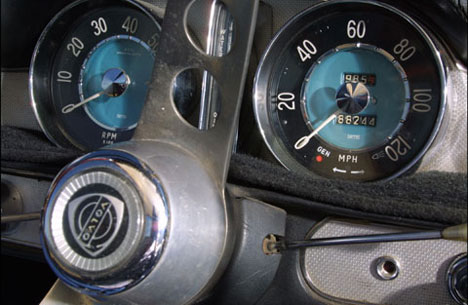 What's more shocking is that Gordon doesn't baby the car or keep it tucked away. He celebrated the two-million mark by driving the car through Manhattan's Times Square, where I'd be afraid to drive a 2005 Crown Vic for fear of banging it up. And he doesn't even keep the thing in a garage—as he told Design News back in 2007,

Unfortunately, I do not have a garage for [the car]... never did. The P1800 has been outside for 41 years and continues to live in the elements ... just a block or two from the ocean and its salty winds. The car is driven daily summer and winter, through snow, ice, rain, etc. It has never failed to take me where I wanted to go and never broken down en-transit. 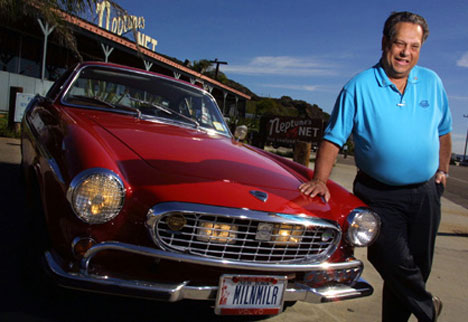 In an interview with Wired from last year, Gordon revealed the simple secret for keeping a car running forever: Regular oil changes and maintenance. He's had the engine rebuilt just twice in 35 years, and he's currently on track to hit 3 million miles sometime in the near future.