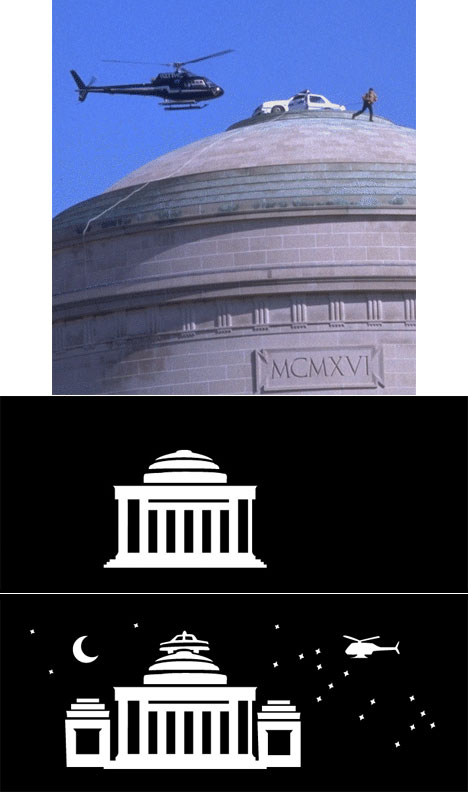 MIT students are known to be problem-solvers, which gets interesting when the problem they set for themselves is "How can we get a campus police car on top of the Great Dome?" They pulled that one off in 1994, as one of the famous MIT student pranks that are referred to at MIT as "hacks." Other hacks have included turning the Dome into R2D2 for the release of The Phantom Menace and stealing Caltech's Fleming Cannon from its California campus, transporting it to Boston and bolting a giant MIT class ring onto it. 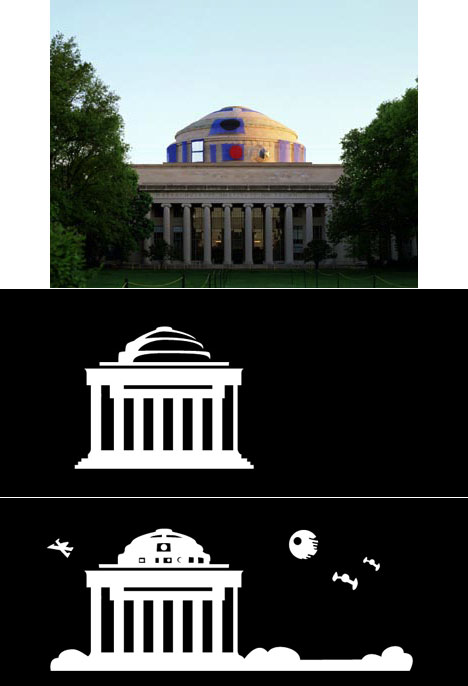 A group of students from an MIT product design class have designed a series of mugs to commemorate these events. The Hacked mugs are heat-sensitive, and filling them with hot liquid causes the graphic of the hack to appear. 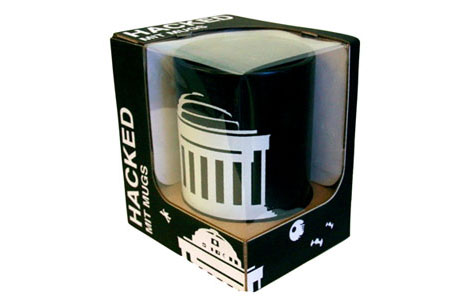 This being MIT, the design process presumably involved spreadsheets. Students involved with the process paid as much attention to the business end of this proposition as the design, surveying students to determine the price point and comparing that to a manufacturing cost analysis. 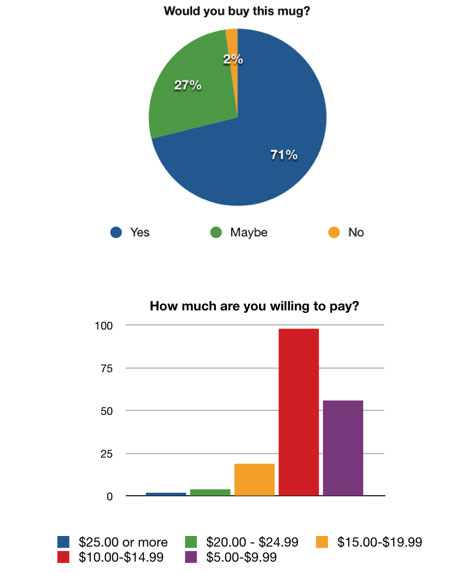 As for product longevity, the Hacked mugs could be continually updated, assuming students continue pulling off real-life hacks. "Future sets of mugs could be explored such that each year, new mugs would be printed revealing the hacks made that year," says the project description. "This could increase the audience of the mugs, especially since students would be more attached to hacks that were made during their undergraduate years."