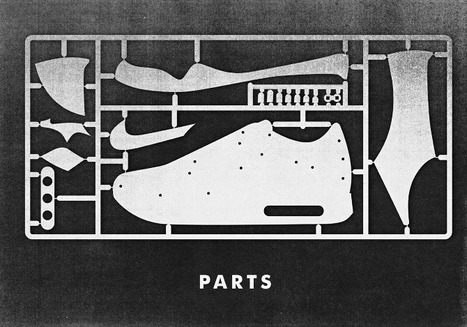 Designer and sneakerhead Matt Stevens has launched a fun Kickstarter project called Max100, featuring 100 different interpretations of the "greatest sneaker ever made": the Nike AirMax 1.As a long time designer, I was looking for a personal project that would give me a chance to get back into illustration. I've been a sneakerhead as long as I can remember, so I decided to illustrate every pair of shoes I ever owned. I began creating this personal museum of a youthful obsession that I never outgrew. After finishing that, I took my favorite shoe of the bunch, the AirMax1, and I began illustrating it in a different way each day...

I started exploring the styles of some of my design heroes and current designers and illustrators that inspire me most. I loved digging into their work, trying to figure out what made it tick, and then apply it to this one object. By then the project took on a life of it's own. I left the tributes behind and began to explore, illustration, photography, design and most importantly, ideas. How many ways could I think of to interpret this one object? It became a playground for all my influences and ideas.

When I realized I was going to keep doing this for a while, I set for myself a goal of 100 total... I was and still am overwhelmed with people's response to the series, and I've always had this nagging feeling that I have unfinished business. That was the birth of the MAX100 book project. 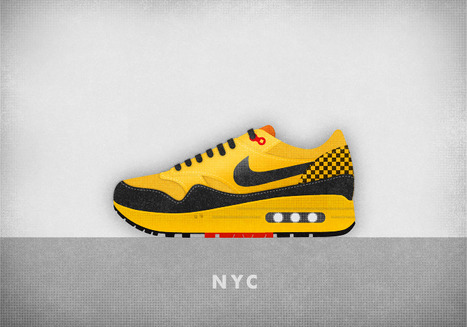 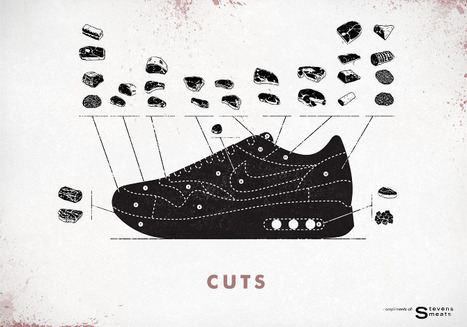 In addition to compiling 60 existing designs along with 40 new ones, Stevens will also design the layout of the book himself. The Kickstarter campaign goes towards the production costs of printing and distribution. 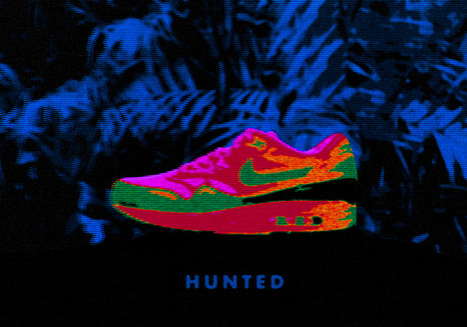 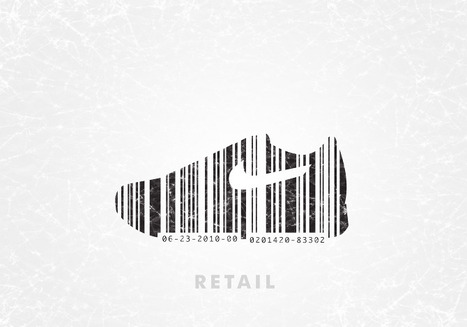 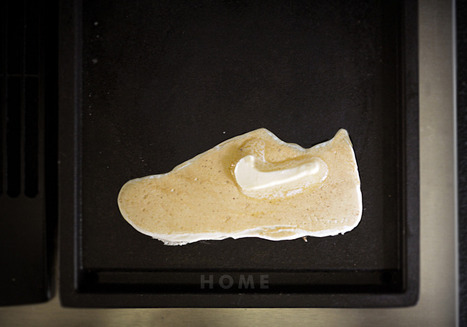