What We Need to See: Design Awareness Spreading to Small Towns 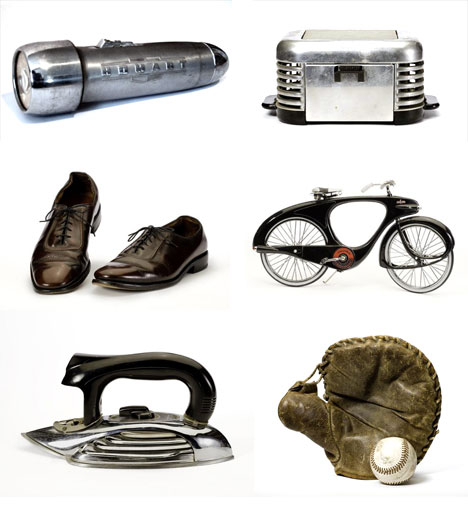 It's one thing to have places like the MoMA, the Cooper-Hewitt and the Design Museum in cities like New York and London, filled with thousands if not millions of design cognoscenti. But what will really start to make the difference is an awareness of design spreading to rural areas.

So it's heartening to see the places like the recently-opened Madsonian Museum of Industrial Design popping up in Waitsfield, Vermont, population 1,659. The Madsonian was founded by architect David Sellers, "the result of his lifelong dream to honor the world's best in industrial design" and featuring works from Frank Lloyd Wright, Frank Gehry, Ludwig Mies Van der Rohe, Aalvar Alto, Raymond Loewy, Norman Bel Geddes, Eero Saarinen, Marcel Breuer and others. 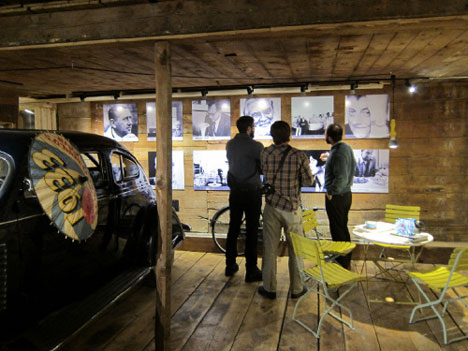 Also heartening is the local press it's been receiving. A blurb in the Burlington Free Press presumably not aimed at the sophisticated-German-eyewear set is headlined "If you make things beautiful, we'll eventually start respecting ourselves" while a feature on Sellers takes a look at the Yale-educated architect's back story and why he started the museum. 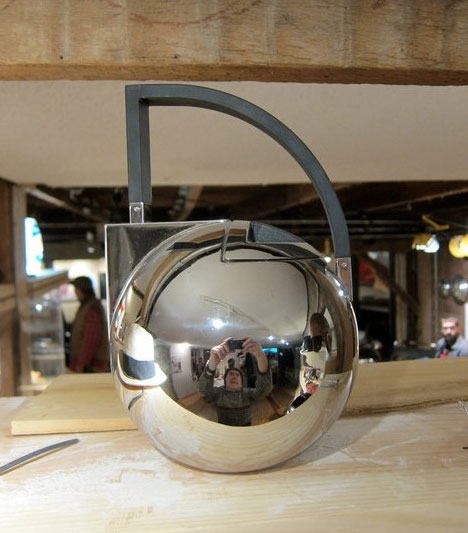 "It is becoming more and more important to think carefully about how we as a civil society use our resources," Sellers writes in the Museum's blog. "By making the everyday beautiful and well designed, and by recognizing and valuing that effort, we can reduce our throw-away culture and become one that surrounds ourselves with beauty, thoughtfulness and art."

What We Need to See: Design Awareness Spreading to Small Towns