TEDx Boston Adventure 2011: MIT Media Lab and How to Innovate 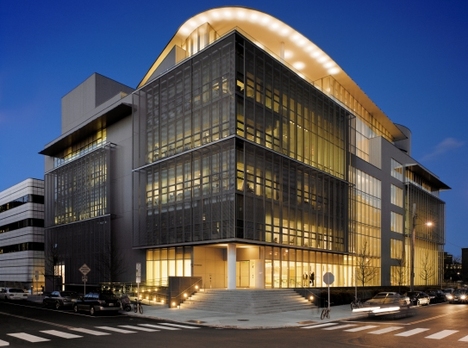 I was lucky enough to attend one of the TEDx Boston 2011 Adventures last Thursday evening at the MIT Media Lab hosted by Associate Professor Ramesh Raskar. Raskar is in charge of the Camera Culture Group, one of the Media Lab's twenty-six component labs. We began with an introduction to the various projects the Camera Culture Group is involved in. 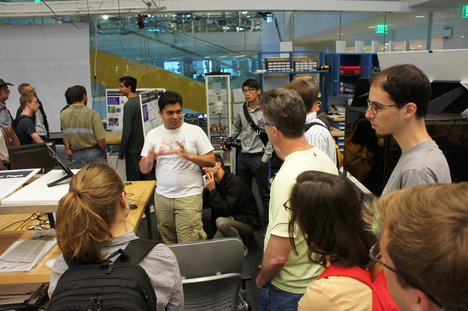 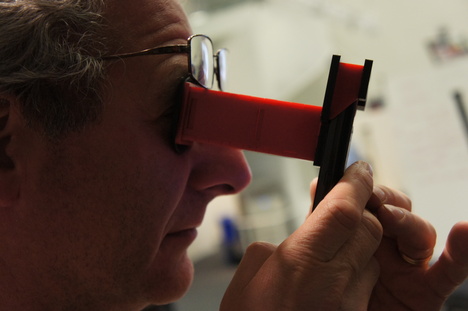 NETRA is an extremely inexpensive solution to a very expensive problem. A plastic column with an eyepiece is attached on top of a smartphone and is used to determine the user's required eyeglass prescription. A new version can now also detect cataracts. Considering that current medical equipment on the market cost in the thousands of dollars, a plastic add-on to a smartphone that costs two dollars is a godsend. 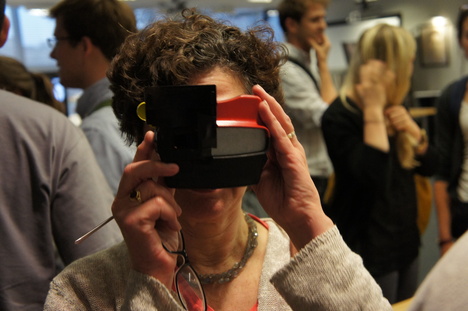 An unexpected worry is that NETRA is too inexpensive! The developers must combat the perception that an inexpensive medical product must be one of poor quality. The Camera Culture Group is now working to create a revenue model around the product.

"We often don't set out to solve world problems," says Raskar. "We work on the solution, then go hunt for the problem." The Group prototypes very quickly and if the project doesn't seem worth spending more time on, they'll simply put in on the backburner and move on. 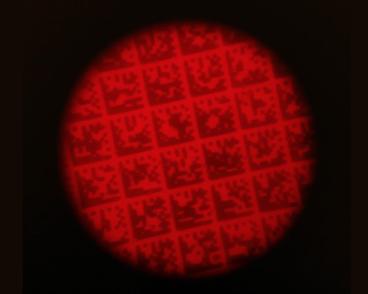 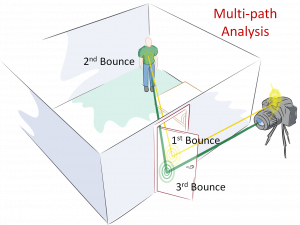 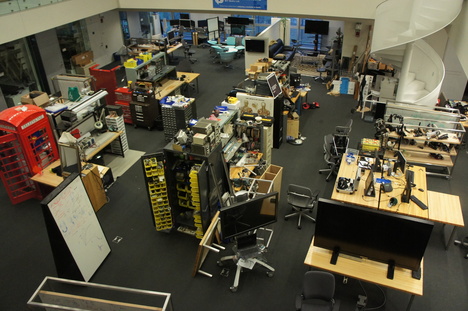 Raskar, a speaker in this year's TEDx Boston conference, jokingly described the majority of TED Talks as either "since I was a child" talks or "100 million people have this problem" talks. "I think if you poke, you'll find both those are wrong," says Raskar. "I was very poor as a child but what I do is not based on that." Although this may be true, Raskar has certainly found a way to connect fun, exploratory technologies with populations in great need. 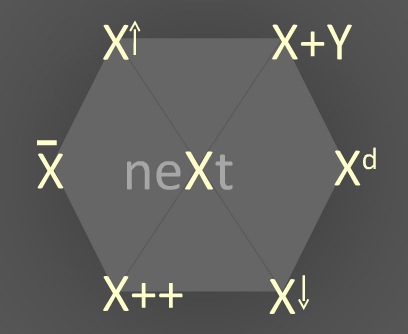 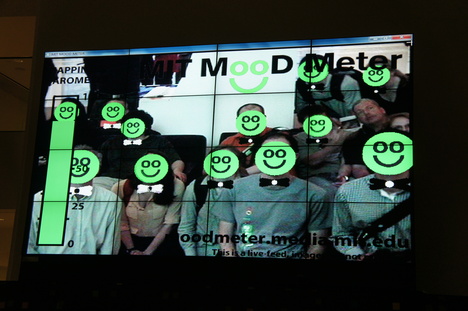 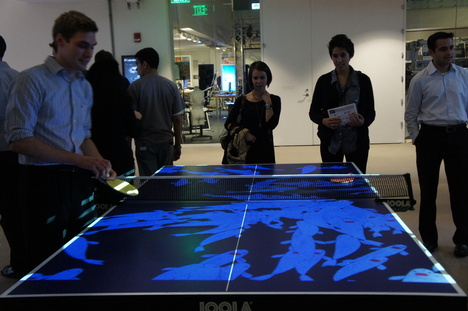 Other aspects of innovating included asking Heilmeier's Questions; picking at least two areas out of ones that are fun, have an impact, and have not been researched; and also Ramesh's Strive for Five: before 5 teams are working on it, beyond 5 years of future thinking, within 5 layers of human impact, beyond a 5 minute description (not just combining A and B), and fusing 5+ areas of expertise.

TEDx Boston Adventure 2011: MIT Media Lab and How to Innovate