That's Gonna Leave a Mark: The Architectural Legacies of Corporations as IBM turns 100! 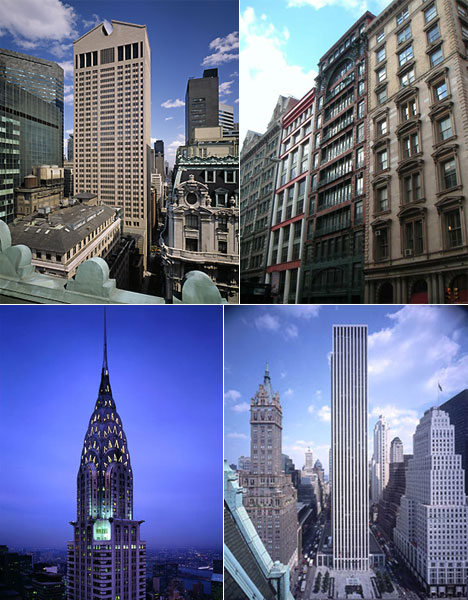 My first-ever job interview was with Clinique's package design division, located in the GM building in Manhattan. My ex-girlfriend worked at Sony in the AT&T building. An art director buddy of mine worked across the street from the Chrysler building. Core77's headquarters is located in the Singer building.

There's so many architecturally-notable buildings we refer to by the corporate giants that erected them (even if said giants have long since vacated those buildings), which reminds us that there was a time when large corporations were practically expected to leave their mark on the world not just through their products, but through their architectural legacies. 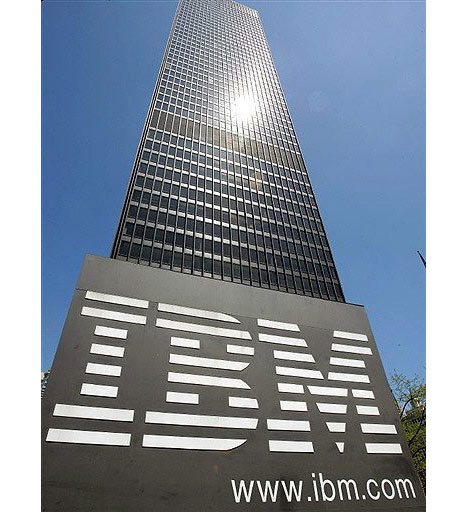 Network World examines this phenomenon with "IBM at 100: How Big Blue helped redefine corporate architecture," an article noting IBM's patronage of big-name designers of the past like Saarinen, the Eameses, van der Rohe, Noguchi, and Foster. It's a pretty fascinating read, particularly the anecdote in the second paragraph excerpted below: "There were other corporations that were also focusing on design quality and using buildings to express their corporate culture, but it's fair to say that IBM was a vanguard. It was really the scope and ambition of IBM's efforts that stood out," says Martin Moeller, senior vice president and curator of the National Building Museum in Washington, D.C.

This period in IBM's 100-year history...started with a walk down Fifth Avenue in New York. As the story goes, [then-IBM-President Thomas] Watson Jr. saw the showroom of Italian office equipment maker Olivetti and was impressed by its cohesive approach to industrial design, graphic design and architecture. Watson Jr. wanted the same for IBM. He recruited [architect/industrial designer Eliot] Noyes to develop a corporate design program, and Saarinen was the first architect hired.

That's Gonna Leave a Mark: The Architectural Legacies of Corporations as IBM turns 100!