Raising the Barcode for UPC Design 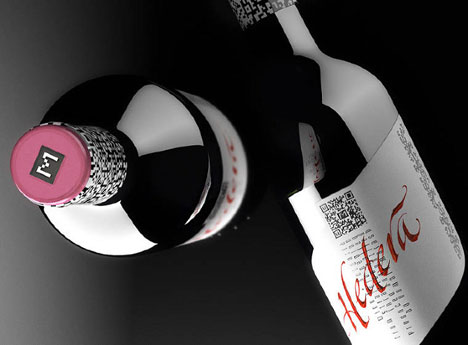 Just yesterday I tweeted about the Hedera Winery package design, above, that nicely blends the QR code into the label. And the WSJ has just run a piece about design companies doing the same with the lowly bar code, which I'm always surprised hasn't been phased out yet.

Consumer-goods companies hope these vanity barcodes will better connect with customers...The trend is popular with smaller companies, and even one of the world's largest food companies, Nestle SA, is trying out vanity barcodes on its smaller brands.

...A handful of companies that specialize in making vanity barcodes have cropped up in recent years, though some companies create them in-house. 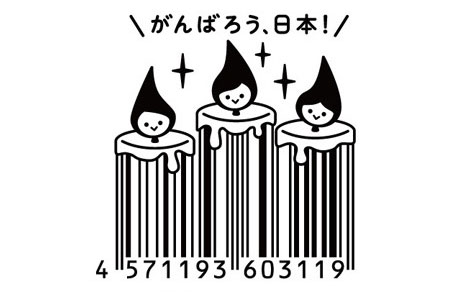 Leading the charge in Asia is Japan's Design Barcode firm, while Jersey-based Vanity Barcodes has the 'States covered. Both have dozens of silly but fun barcode designs to click through at their respective links. 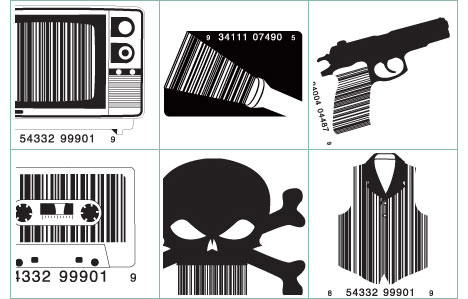 You may be surprised to learn that the barcode was conceived of back in 1948 by two grad students and was reportedly inspired by Morse code. (I was kind of hoping it was inspired by zebras.) It didn't see commercial uptake until the 1970s, when supermarket executive Alan Haberman used his professional juice to enforce widespread adoption.

Raising the Barcode for UPC Design