Narrow Down Your Tool Collection, and Build a Tool Chest, Using "The Anarchist's Toolbox" 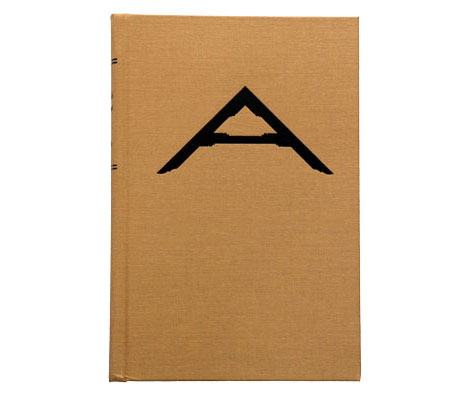 The summer reading I've been waiting for is nearly here. The Anarchist's Tool Chest, by woodworker/blogger Christopher Schwarz, is a 480-page treatise on how virtually anything can be built from wood using less than 50 tools.

"The Anarchist's Tool Chest," paints a world where woodworking tools are at the center of an ethical life filled with creating furniture that will last for generations. It makes the case that you can build almost anything with a kit of less than 50 high-quality tools, and it shows you how to select real working tools, regardless of their vintage or brand name.

The book also contains a tutorial—based on designs from the 18th Century, no less—on how you can use those very tools to build your own tool chest to hold them all.

Publisher Lost Art Press is estimating an availability time of one to two weeks, and you can order the book here.

Narrow Down Your Tool Collection, and Build a Tool Chest, Using "The Anarchist's Toolbox"