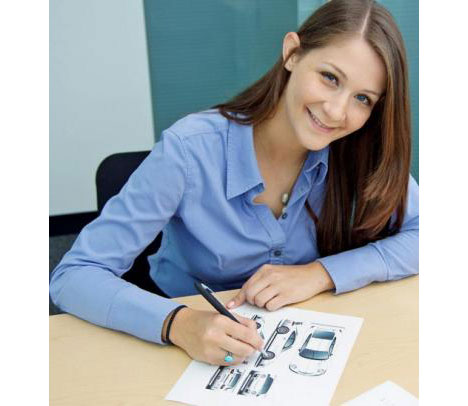 But the times have changed. Check out Anna Frey, above, an ID major who graduated from Georgia Tech and is now interning at Porsche Cars. Frey's paint scheme design for a GT3 was selected for last Saturday's Porsche Carrera World Cup Race in Germany, and this was no "give the kid a shot" project; she beat out four pros who were also in the running. 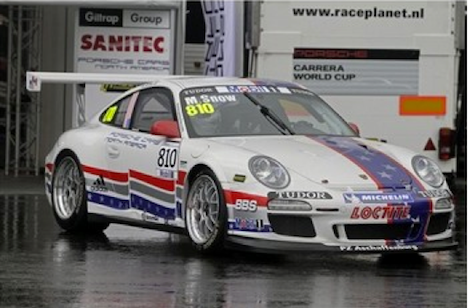 "The opportunity to intern at Porsche has been very rewarding and exciting," Frey told Torque News. "And the thought of my design appearing on a Porsche race car in front of thousands of people—and (99) other Porsche race cars—is quite amazing!"