The weather outside is beautiful, but we're as busy as ever here at Core: in addition to the newly-launched Coroflot Genius Gallery and the Summer Gift Guide, we're finally seeing the finish line for the First Annual Core77 Design Awards. We're scheduling the live jury announcements throughout the middle of July, but in the meantime, we've got some great behind-the-scenes content for your viewing pleasure. Earlier this week, shared the process that went into the identity for the awards; today, we're pleased to present a more in-depth look at one of our jury teams as they share their thoughts on the challenges at hand. 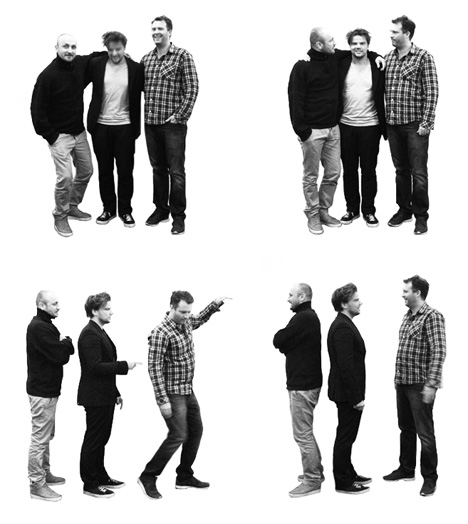 While Lars Holme Larsen was the head of the Transportation Jury, his colleague and collaborator Jens Martin Skibsted certainly had a fair share of input as one of the jury members: he's been designing award-winning transportation solutions for over decade. Along with rising starchitect Bjarke Ingels, the three Danish designers comprise the design überfirm KiBiSi. We had a chance to pick Skibsted's brain about urban mobility and why it matters more today than ever before. 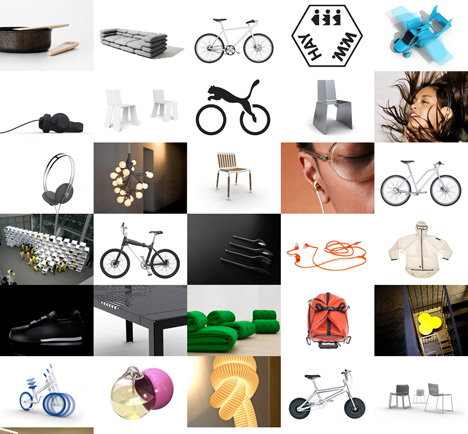 Core77: KiBiSi certainly constitutes a high-profile "dream team" of Danish designers. Can you comment on the similarities and differences between the collaborative platform and your independent consultancy? Or is it a truly synergistic partnership?

Jens Martin Skibsted: KiBiSi has evolved from a loose constellation to a tight knit company. All product design assignments are made within the KiBiSi Company. Bjarke does all of his architectural work within BIG. I do bikes within Biomega and big-think stuff (books, brand consultancy, speeches) within Skibsted Ideation. Lars is now 100% KiBiSi. Within all frameworks we are driven by ideas. In KiBiSi, we are idea-driven together and we focus on industrial / product design. 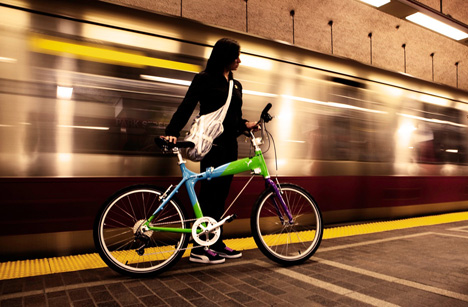 The bicycle is arguably a canonical example of industrial design, one that embodies both form and function, and we're always happy to share beautiful designs (at risk of becoming a cycle-centric blog). KiBiSi clearly shares this mentality, both through your unique designs and your strong sense of innovation. But at the end of the day, it's about getting people to ride their bikes—new or vintage, beautiful or ugly, high-tech or low—is this goal beyond the scope of industrial design?

A conscientious designer seems to want to alter the scope of design from being the mercenary of consumption to the arbiter of moral consumption. Obviously designers can't save the world, but they can nudge. Making bikes desirable is within the reach of designers—if they team up with visionary business people. 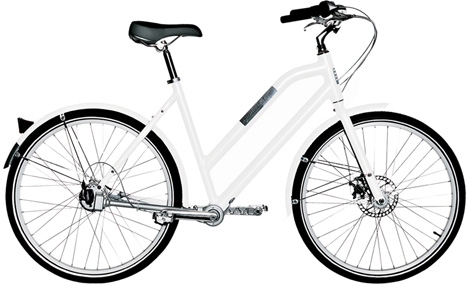 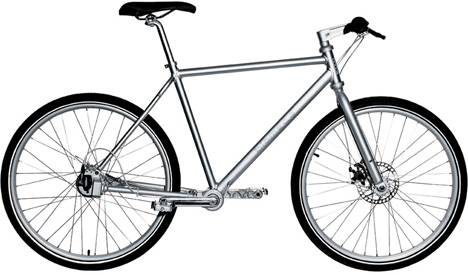 Conversely, do you think top-down initiatives can effect change on a local or national scale? In other words, can policy make a difference on the street? Where does the rubber meet the road?

I think the top-down approach can still work in a host of locations where that approach hasn't been used in the service of greening the planet. In China you will see this on a massive scale. Electric bikes, for instance, have been boosted massively there. In India, because of its governance structure (democracy with cities that are subordinated the state) this will be more challenging, but the need is so acute that you will see massive change too. The US does not have a strong green agenda and little best practice to go with regarding green top down initiatives. So, as I see it, capitalist and aspirational forces will have to do.

Copenhagen is a veritable epicenter for cycling advocacy, reflecting Danes' cultural appreciation for cycling as a viable means of everyday transportation. The United States, on the other hand, has been characterized by an all-but-endemic automobile culture for several generations now. What do you think is the best way to actuate a deeper cultural shift in a country of some 300 million residents who are unaccustomed (or outright resistant) to cycling?

We just have to out-compete cars. We will see blue ocean strategies that attempt just that—be it Biomega's design approach or Tesla's Palo Alto approach.

If Hollywood can build a bicycle mythology similar to the one that it built around the car, that could bring hope to many. We need green-centric movies, near future sci-fi flicks where the proponents the oil economy are hunted down like Nazis, Clark-Gable-esque actors kissing a Greta-Garbo-look-a-like in bike-inn cinemas and James Dean-like actors that die on their bicycles on Californian slopes. 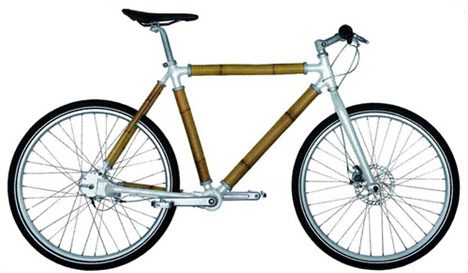 Do you think it's possible to 'retrofit' existing cities with the infrastructure to meet the transit needs of the ever-growing urban population? If so, how?

This very much depends on what city. Cities have very different challenges. Detroit and NYC are not really comparable—then try New Delhi and Shanghai. Some places we can retrofit. We can build elevated bike paths, or recapture territory, as with the High Line in New York. Overall, we need to build spaces for 3 billion people in the cities the next 40 years. That's roughly building all cities all over that took us 4,000 years to build in 40. So patchwork will not cut it alone. However if you don't change anything there will simply not be any space for cars—so people will have to seek alternatives regardless. The bicycle is one.

How would you describe the relationship between ethics and urbanism?

I think there urbanism will have to be rethought—it is based on old ad hoc models. Because of the strain that cities will suffer, urban behavior will be moralized.

Anything you'd like to add about the future of transportation and urban mobility?

It has to be bright and it will be designed.