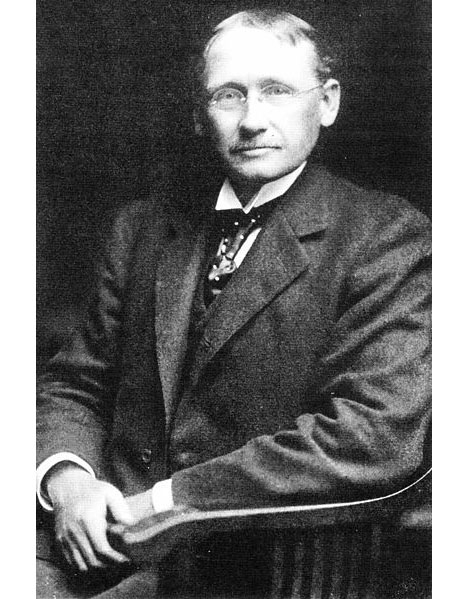 By the early 20th century you had certain things you wanted in every kitchen: Running water, a heating element, a work surface, storage areas and a window with a sill where you could let a blueberry pie cool off, even if it was eventually going to be stolen by a hobo. But there was no overarching design scheme detailing how the elements that provided these things all went together.

In the 1880s, mechanical engineer Frederick Taylor was working in a steel factory and noticed problems with workflows, well before anyone knew what the hell a workflow was. A factory is a place where things are supposed to be produced consistently, yet workers themselves are inconsistent: Some are smart, some are dumb, some are lazy, some are hard workers. You could apply a series of workplace rules to all of them, but you would not get consistent results due to differences in ability and motivation. As foreman you could ride, nag and micromanage the lazy or stupid workers, but eventually they could start to wonder whether they were too lazy or stupid to get an iron spike between your shoulder blades when no one was looking.

This did not mean you simply copied whatever the best and fastest worker was doing; Taylor applied intelligent analysis to what was being observed. While it sounds like an obvious practice now, it was Taylor who discovered that workers should take occasional breaks to recover from fatigue. To a small-minded factory owner, the idea that a worker's overall productivity would actually increase if he was allowed to stop working for spells seemed crazy, but Taylor was proved right.

Taylor's works now caught the attention of factory and business owners (and attracted some controversy, too complex an issue for us to address here). It also caught the eye of Christine Frederick, who in 1912 was a 25-year-old women's rights advocate and Northwestern graduate living in New York. Frederick was interested in Taylorism not because she wanted to help people shovel coal faster; she had the radical idea of applying scientific management to domestic situations.

It's a fair assumption that in the early 20th century not a lot of women were reading the works of Taylor, and when Frederick mentioned "Taylor" to other women they probably thought she was talking about a guy who made clothes. But Frederick, though she'd eventually pump out four kids with business exec husband J. George Frederick, wasn't your typical early 20th-century woman. She had brains, knowledge, juice and wanted to do something with them.