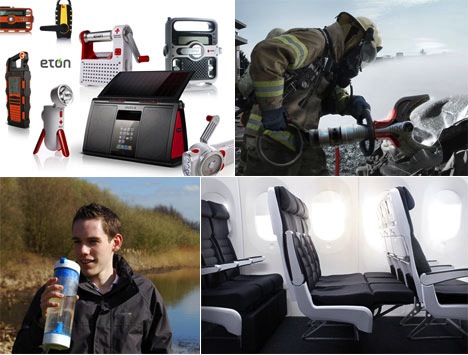 IDSA's IDEA Awards have been honoring excellence in Industrial Design for over 30 years. Today, they unveiled their list of this year's winners. We shared our top 10 picks for Bronze...up next, Silver award winners. Amongst this group of faves is Eton's Emergency Field Radios and Flashlights, a water bottle that filters out the more than micro-muck and power tools for framing and extraction—we're prepping for 2012. Congrats to all the winners and stay tuned for our roundup of our Gold ribbon faves. 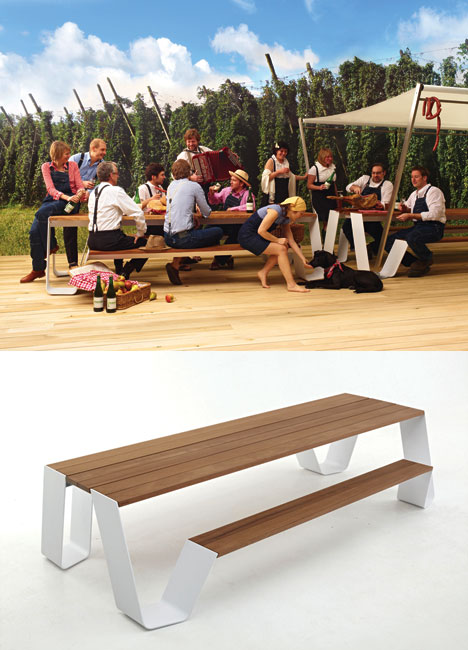 You know the deal: You're at a family reunion, and when extricating yourself by wriggling out of the picnic table—never an easy task—you accidentally hit your cousin with your foot, he accuses you of kicking him on purpose and punches you in the face, and next thing you know bottles are breaking and everyone's getting each other into headlocks. Or maybe that's just my family. Anyway, the Hopper picnic table provides easy in-and-out access at two of the corners, so you'll have to find another pretext for kicking your cousin. 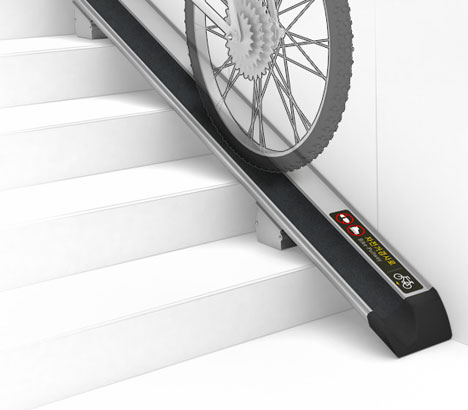 In cities, part of the workout of being a cyclist is schlepping it up and down the stairs in your apartment building. But sometimes that can be dangerous, or maybe you're just too tired from fighting your cousins and you want to skip the hauling. The Bike Pullway would provide a good solution, providing a grooved rail that lets you push rather than schlep. 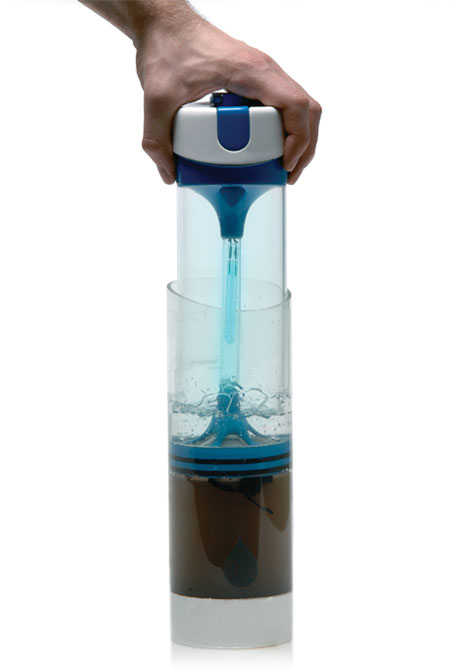 The one thing we all have in common on this planet is we all drink water. The Pure Water Bottle would be handy for everyone from rural village-dwellers to campers to urban travelers getting tired of shelling out Euros, Yen or Yuan for a bottle of Evian. Fill the Pure up from puddles so dirty you don't even want to step in them, and the two-chamber filters work in conjunction with a wind-up ultraviolet bulb to give you fresh, clean agua. 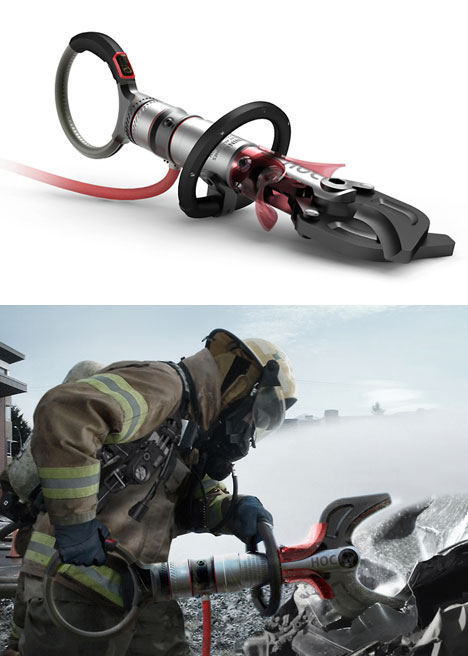 The HOC Power Tool For Victim Extrication brings some much-needed ergonomics to emergency tools, giving rescuers the leverage they need to quickly cut victims out of wrecks when every second counts. 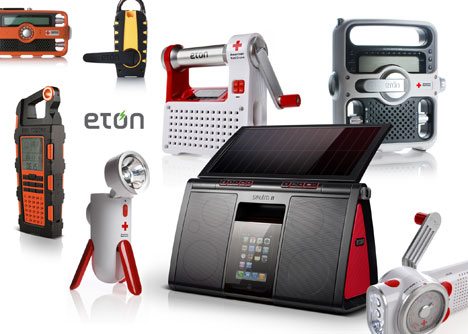 Eton's Emergency Field Radios & Flashlights keep the Red Cross going when the batteries run out. Handcranks provide the juice, and while your backyard rolling blackout dance party barbecue isn't exactly an emergency, they make a solar-powered iPod stereo to cover that too. 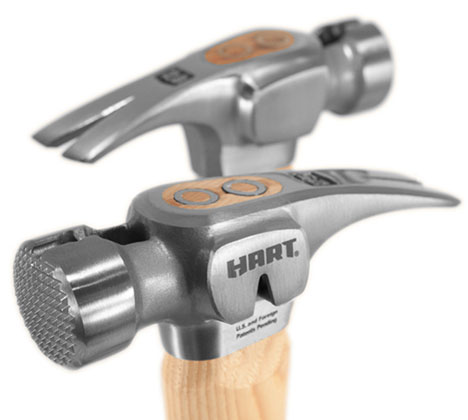 Nothing's worse than trying to do construction or limited demo in a space-tight environment, and it drives you nuts when a nail's gotta come out but you can't get in there without having to rip off another piece first. Hart's Framing Hammer saves you some hassle with both the side-pulling nail capability and a side-strike, which you were already using your regular hammer to do when no one was looking. Hart makes it honest. 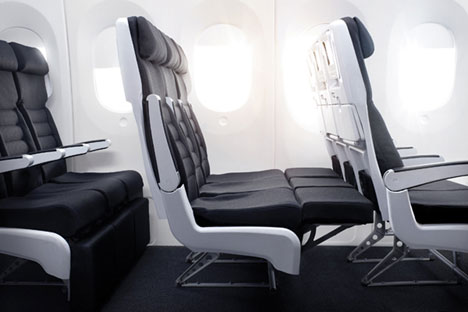 Maybe I don't have enough ambition in life, but whenever I've been on a mostly-empty long haul flight and scored three empty seats, I feel like it's The Best Day of My Life despite the fact that I'm stretching out on something the width of an ironing board. Well, that day would be even better if I was in an Air New Zealand plane with SkyCouch seating, which lets you fold up the leg rests to make something resembling a proper bed. And even if you're in there with two other passengers, wait until they both go to the bathroom, make the bed and you can get in at least ten minutes of shuteye before someone angrily summons a flight attendant.

Check out the rest of the 2011 IDEA Silver winners here.