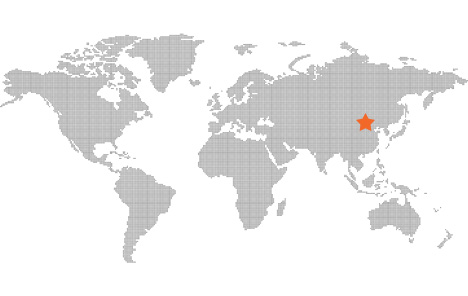 Special thanks to the incredible jury team who worked on judging this year's Never Saw the Light of Day category.

Ben Hughes Optimist After working for consultancies in UK, Taiwan and Australia, Ben Hughes settled in London, where he was Course Director of MA Industrial Design at Central Saint Martins from 1999 to 2011. As well as undertaking research and exhibiting work internationally, he is the author of over 100 papers, articles and book chapters linked to design. He is currently located in Beijing, where he continues to practice and write about industrial design. He retains a role at Central Saint Martins College of Design as consultant to the Design Against Crime Research Centre.

OU Ning Artist, Curator and Publisher Ou Ning's cultural practices encompass multiple disciplines. He has founded an independent film and video organiation, created a seminal book, New Sound of Beijing, initiated the biennale exhibition Get It Louder (2005, 2007, 2010) and launched the sound project in China Power Station, co-organized by Serpentine Gallery and Astrup Fearnley Museum of Modern Art. He is now curating The Solutions: Design and Social Engineering for the 2011 Chengdu Biennale and preparing a new literary magazine Chutzpah (Tian Nan in Chinese) which will launch on April 2011. He's based in Beijing, and is the director of Shao Foundation.

Tewa Srilaklang Partner & Chief Designer for Lighting Design Partnership Since 2002, Tewa Srilaklang and her design team have executed urban and architectural lighting designs for 5-star hotels, commercial centers, office buildings and residential projects. She has been a consultant for the magazines Luce e Design and Professional Lighting Design (both Chinese editions) and is also the head of the Beijing chapter of the Lighting Detectives, a non-profit organization investigating public lighting initiated by Mr. Kaoru Mende. She also created Switch On which successfully co-organized with the local Beijing Dongcheng local government, the Beijing Lighting Show in the Ditan Park (2010). She is also involved in public welfare with the BEST Foundation which provides kids from rural areas the opportunity to attend an English summer camp in Shanghai.