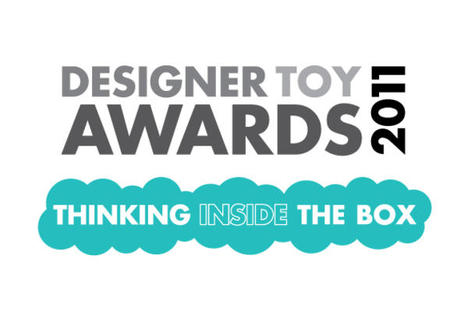 Clutter Magazine announced the winners of the inaugural International Designer Toy Awards (DTA) on Friday at Comic-Con International in San Diego. Designer toys have become a hot topic within the last decade and with that we've seen an entire industry built around them. Although, at first, these toys may not seem like a true part of industrial design, designer toys are truly just another type of product to design. At Core77 we value the intense design and manufacturing processes behind these products that are also works of design art. Now, here are our favorite picks from this year's awards:

Artist of the Year: Ashley Wood 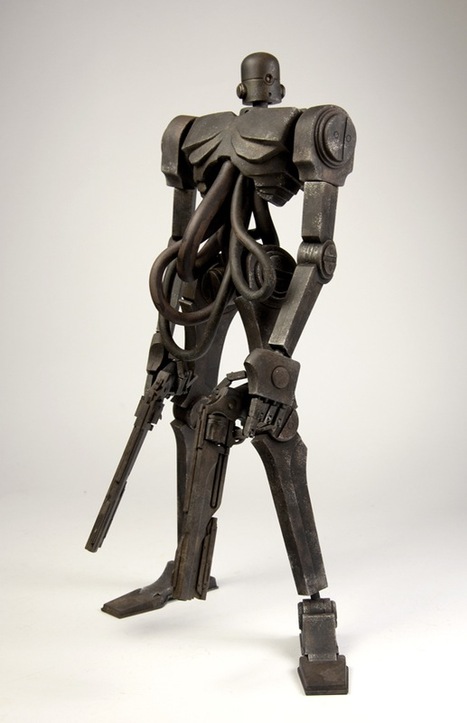 Ashley Wood of threeA Productions has already seen a little Core77 coverage by way of his collaborations with graphic designer Tom Muller. Wood is mostly known for his comic book illustration on titles such as Tank Girl, Metal Gear Solid, and Popot. His most recent venture was founding threeA Productions with Kim Fung Wong in 2008, a Hong Kong production house for creating products based on Wood's characters. The toys threeA has produced in the past few years are ripe with extreme detailing, weathering and graphics. Given their quality, I find it hard to believe that these are produced en masse and not merely one-offs. 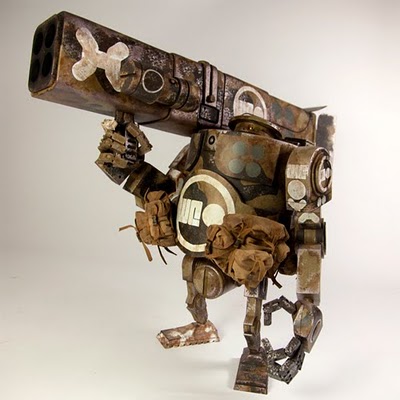 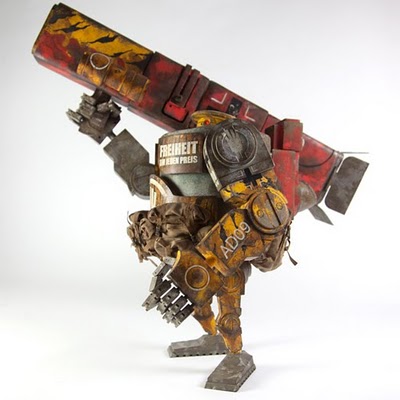 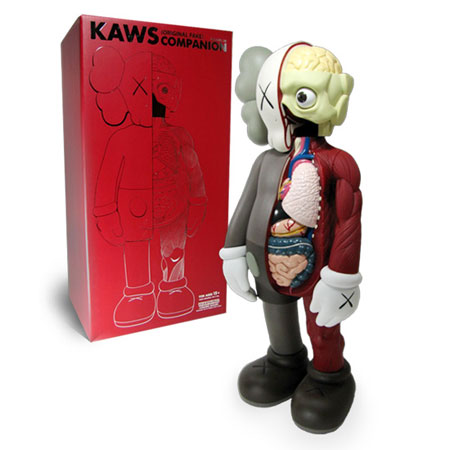 KAWS (a.k.a. Brian Donnelly) is a Brooklyn-based painter, graffiti artist, and toy designer perhaps best known for his reworked depictions of commercial cartoon characters with the addition of bone-like ears and X-ed out eyes. KAWS released a four-foot-tall version of his signature character—a grotesque creature that looks something like a bizarro, street-art Mickey Mouse—in both grey-toned/colored and regular/"dissected" varieties. I prefer the colored, "dissected" version of the set, whose stark streetwear-like color contrast is more pleasing to the eye. 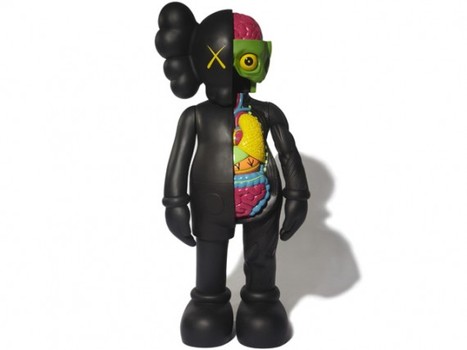 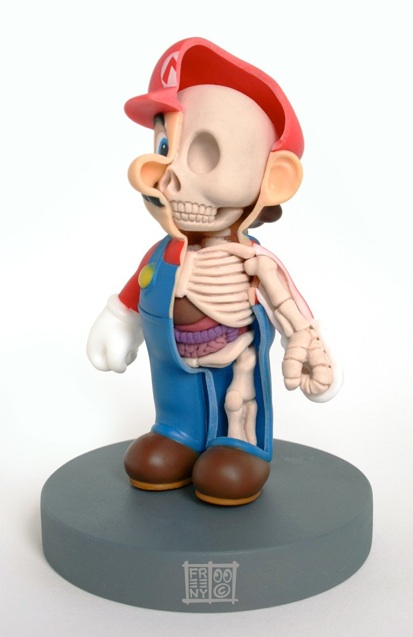 What isn't there to like about Jason Freeny's cut-away licensed characters? From Finding Nemo to Super Mario to the Very Hungry Caterpillar, Freeny's toys are at the very essence of what toys should be about: imagination and playfulness. They literally exist at the intersection of anatomical correctness and artistic license in a decidedly grown-up take on childrens' playthings. 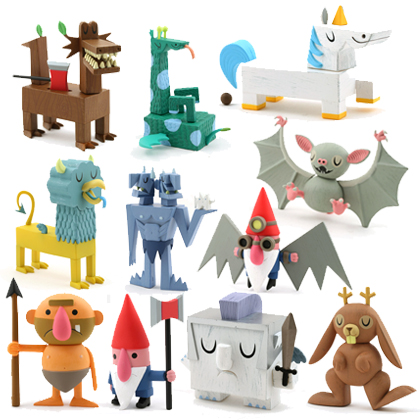 I've always been turned-off by the outrageous prices of mini series toys, but Kidrobot/Amanda Visell's Tic Toc Apocalypse is quite a tempting buy. The cubic forms mixed with slick, cartoon-y colors and details make for rather attractive little mythical creatures that would great on any desk shelf. 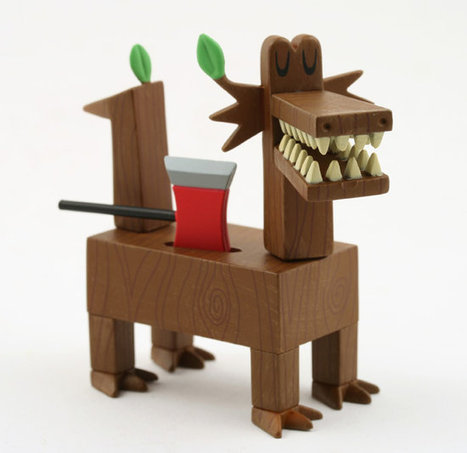